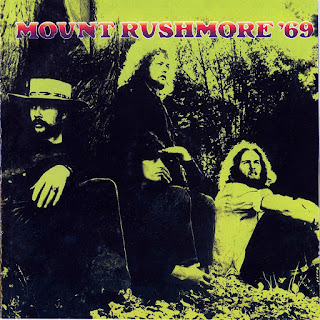 Opening a debut LP with Jimi Hendrix's "Stone Free" is a bold move and a curious choice, establishing the territory that the band will mine and exactly how they measure up to the gold standard (in Mount Rushmore's case, nowhere near). However, High on Mount Rushmore contains some tracks of interest to the dedicated psych-rock historian. "I Don't Believe in Statues" closes out side one and functions as a manifesto of sorts, an indignant outsider cry set to charging riffs that sound like an Amboy Dukes record warped by the sun.
by Fred Beldin 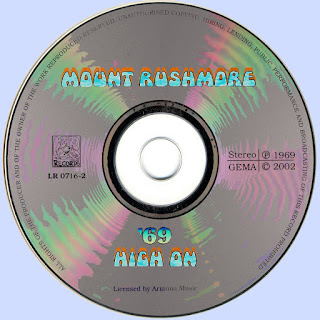