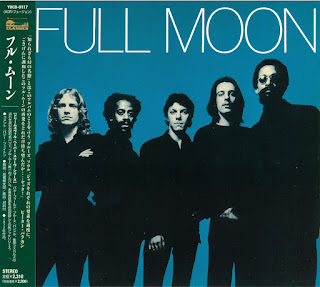 In 1972 the New York born guitarist Howard Feiten who had previous played with Paul Butterfiled for their 1969 "Keep On Moving",  met  Neil Larsen who was born in Cleveland, Ohio, together they  formed the band Full Moon along with Gene Dinwiddie, Philip Wilson who  both also had been in the Butterfield band. The LP was on an obscure label, never charted, and was relegated early on to the cut out bins. Even though the sound was an excellent amalgam of fusion “feel good” jazz rock.
Buzz Feiten with Butterfield, toured internationally and played at the Atlantic City Pop Festival and the Woodstock Festival, he was lead guitarist for The Rascals on their albums "Peaceful World" and "Island of Real". Feiten worked with many artists such as  Gregg Allman, The Brecker Brothers, Bob Dylan, Aretha Franklin, Michael Franks, Al Jarreau, Rickie Lee Jones, Chaka Khan, Dave Koz, Kenny Loggins, Bette Midler, Olivia Newton-John, Wilson Pickett, David Sanborn, James Taylor, Stevie Wonder,Etta James, Dave Weckl and Don McLean.
Neil Larson was briefly a member of the Soul Survivors, later he began touring as a member of Gregg Allman's band in 1975. He also collaborated with many musicians. From 2008, he had toured and recorded as a member of Leonard Cohen's band. 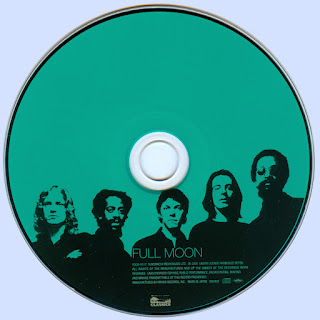