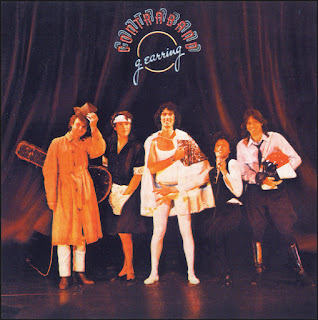 After pursuing a strict art rock style on To the Hilt, Golden Earring altered its style once more on the band's next album. Golden Earring replaced keyboardist Robert Jan Stips with guitarist Eelco Gelling and put aside its art rock pretensions for a hard rock sound dominated by the group's new twin-guitar attack. The result was Contraband, the band's strongest album since Moontan. It starts powerfully with "Bombay," an exuberant blast whose elaborate arrangement works in plenty of atmospheric country-styled shadings into an otherwise hard rock track.
Other highlights include "Mad Love's Comin'," a dazzlingly atmospheric rumination on romance that transforms from a tense acoustic blues into a spacy mid-tempo rocker worthy of Pink Floyd, and "Fighting Windmills," a stately tribute to being an individual (a common theme of Golden Earring songs) that works a snaky, Indian-sounding guitar riff augmented by swooning strings into the song's midsection. "Con Man" is another worthwhile track, a tribute to the raffish character of the title that highlights the electrifying guitar interplay between Gelling and George Kooymans. Despite this high percentage of strong tracks, not everything on the album is this strong: For instance, "Sueleen" and "Faded Jeans" are solid tracks but lack the sense of dynamics and powerful riffs that fuel numbers like "Bombay."
However, even these lesser tunes work thanks to lean arrangements and a consistently energetic performance from the band. In the end, Contraband is a worthwhile addition to any Golden Earring collection, and well worth a spin for fans of '70s hard rock in general.
by Donald A. Guarisco 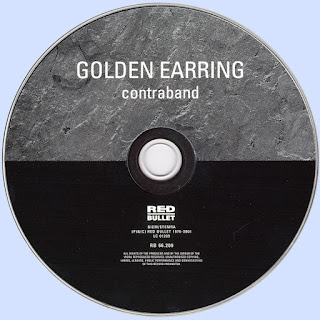 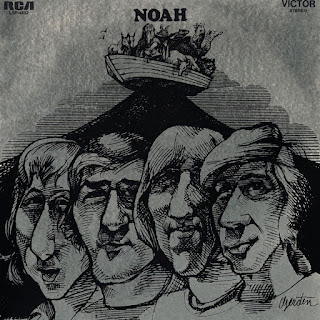 Not to be confused with several groups called 'Noah' before or after, Dutch immigrant Barry "Buzz" Vandersel started his first band, Buzzy & The Belvederes at 14 years old. With himself handling bass and his cousins Peter and Marinus Vandertogt on guitars and drums, the Trenton, Ontario kids recruited Paul Clapper as lead vocalist and began playing around the local area through the mid '60s.
They were eventually noticed by manager Al MacMillan from Nimbus 9 Productions. The first thing he did was chang their name to Tyme And a Half. He had enough confidence in their writing he let them write their two singles that year, both dripping of flower power - "It's Been A Long Time" b/w "Magic Island," and then "Cassandra" b/w "It's Happening Here."
Jack Richardson took a personal interest in the band, and helped land them a deal with RCA Victor, who suggested another name change, and Noah was born. Their self-titled debut was on the store shelves in the summer of 1970. All the members had a hand in writing the songs, with Peter Vandertogt and Clapper handling the majority of it. "Summer Sun" became the first single under the new name, but Clapper wasn't happy with the direction the music was going - less poppy than previously, so he quit prior to the band setting off on the road to promote the album.
At the age of 23, Vandersel passed away in the fall of 1975, and members went on to other projects, or eventually got out of the business all together.
by Jaimie Vernon 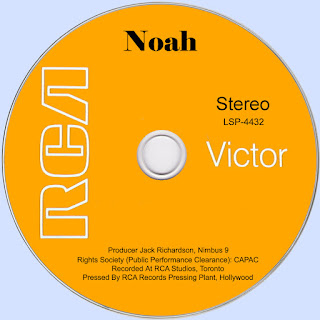