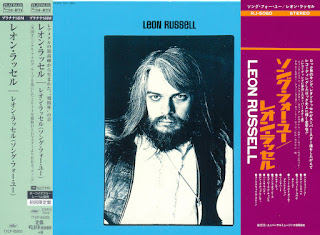 Throughout it all, what comes across is Russell's idiosyncratic vision, not only in his approach but in his very construction -- none of the songs quite play out as expected, turning country, blues, and rock inside out, not only musically but lyrically. Yes, his voice is a bit of an acquired taste, but it's only appropriate for a songwriter with enough chutzpah to write songs of his own called "I Put a Spell on You" and "Give Peace a Chance." And if there ever was a place to acquire a taste for Russell, it's here.
by Stephen Thomas Erlewine 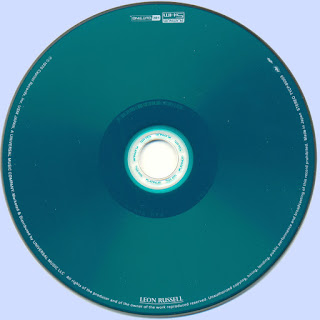 Free Text
the Free Text
Posted by Marios at 5:21 AM No comments: