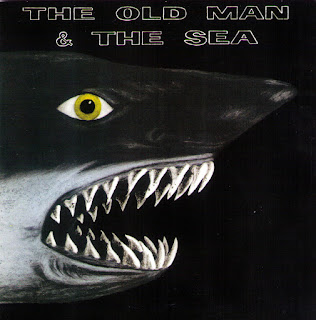 Danish band, originally from Jutland, formed in 1968, as a cover band, but soon the five musicians find their skills in original song writing and released their sole album in 1972. English lyrics in hard prog vein with full-bodied rock grafts that balance between vocals of the singer Ole Wedel, the powerful organ by Tommy Hansen,the sharp guitar by Benny Stanley, and the rhythm section  punching above its weight.
"Jingoism", with the acid guitar solo, "Princess" with the melodic piano. "The Monk Song"pt 1, a very tight rock that melts the vocals  with the organ, before the slight final flute crescento in a vaguely jazzy key. Pt 2 recalls the English dark prog (Atomic Rooster ), with the guitar taking over before Hansen's organ flood the space. The collaboration between the five  musicians  is remarkable.
"Going Blind", bears the signature of the bassist, gives a warm rock-blues rich in nuances and the usual vocal harmonies, before giving way to Stanley's incisive lead guitar, with flute, piano and organ playing crowns the evolution of the long guitar theme. The record, still very enjoyable, remains a gem of the brilliant Danish prog scene of the time. They disbanded in 1975. 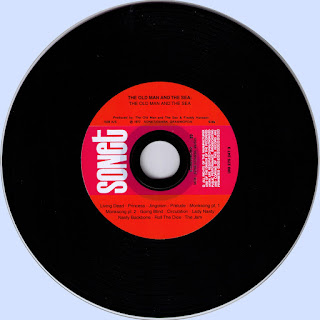