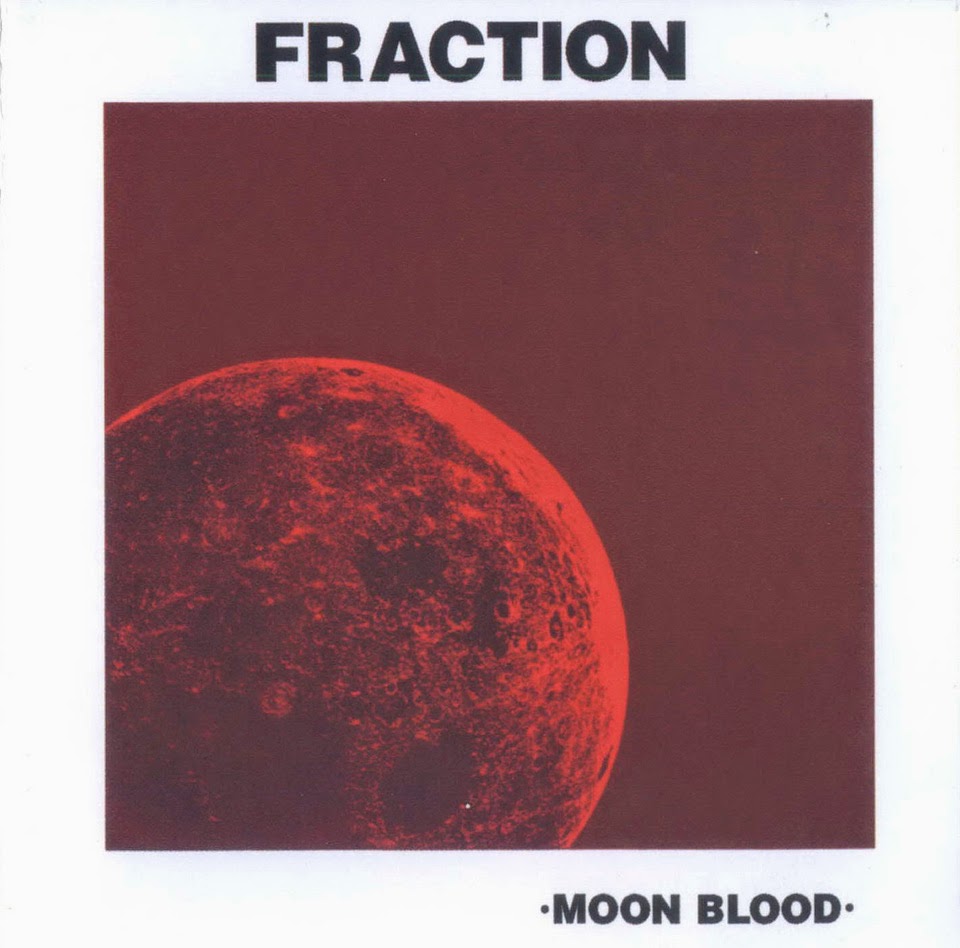 Based in LA, Fraction was a ragged collection of working-class musicians–the line-up was ringleader Jim Beach–vocals; Don Swanson–lead guitar, Curt Swanson–drums, Victor Hemme–bass, and Robert Meinel–rhythm guitar. Beach himself describes those early days: “The guys met through various acquaintances that we had in LA. All of us had been in bands before, but were seeking something with more teeth. We had a small studio in an industrial complex in North Hollywood and started practicing sometimes as early as 4:30 AM. We all had day jobs, so we did what we could.” Amazingly the recording sessions for the album were recorded similarly on the fly, as Beach further states: “The Moonblood recording took place at Whitney’s Studio in Glendale, CA, early in 1971. On a strict budget, these songs were recorded in less than three hours””all of them “one takes.” We played, all 5 of us, simultaneously– there were no studio effects, no overdubbing or any additional sound effects added. Basically what you hear is considered ‘old school’ recording.”

This workmanlike description in no way prepares one for the pure tortured genius the session wrought. Particularly noteworthy is Beach’s vocals””as commonly stated, the spirit of Jim Morrison is conjured in his deep baritone, which gives way to unparalleled pained howls, at times bathed in delay which trails into the abyss. Fascinatingly enough, Beach cites the much punker Love as his fave LA band over the Doors, and also gives influence-nods to proto-everything rockers The Yardbirds and to Dylan, whose dark word tapestries surely inspired Beach’s lyrics (though lines from The Doors’ “L’America” pop up on the LP) Whatever the case, the man clearly has a vision, as even the stark sleeve concept is Beach’s own.

Equally as integral to the Fraction sound is lead guitarist Don Swanson””his blown-out fuzz riffs set a template for what is now commonly known as “stoner rock” or “acid punk,” and his solos consist of jagged, wah-wah-ed shards of notes, with his amplifier clearly pushed to the limit. Beach says: “Don’s guitar was always my driving force and he did everything he could to keep it over the top. You’d never know that (his sound) was coming from an old, broken down Esquire. Don kept it alive!” The other members contributions shouldn’t be underappreciated though– drummer Curt Swanson keeps things at a constant simmer, and then boils over when the whole band launches into snarling glory. The band and LP as a whole equals something indescribably intense from start to finish””comparisons to the Detroit late 60s high-energy bands like The Stooges and MC5 abound, as well as the sort of late 60s damaged spirit lurking in biker clubs and disgruntled Vietnam vets.
Mexican-summer 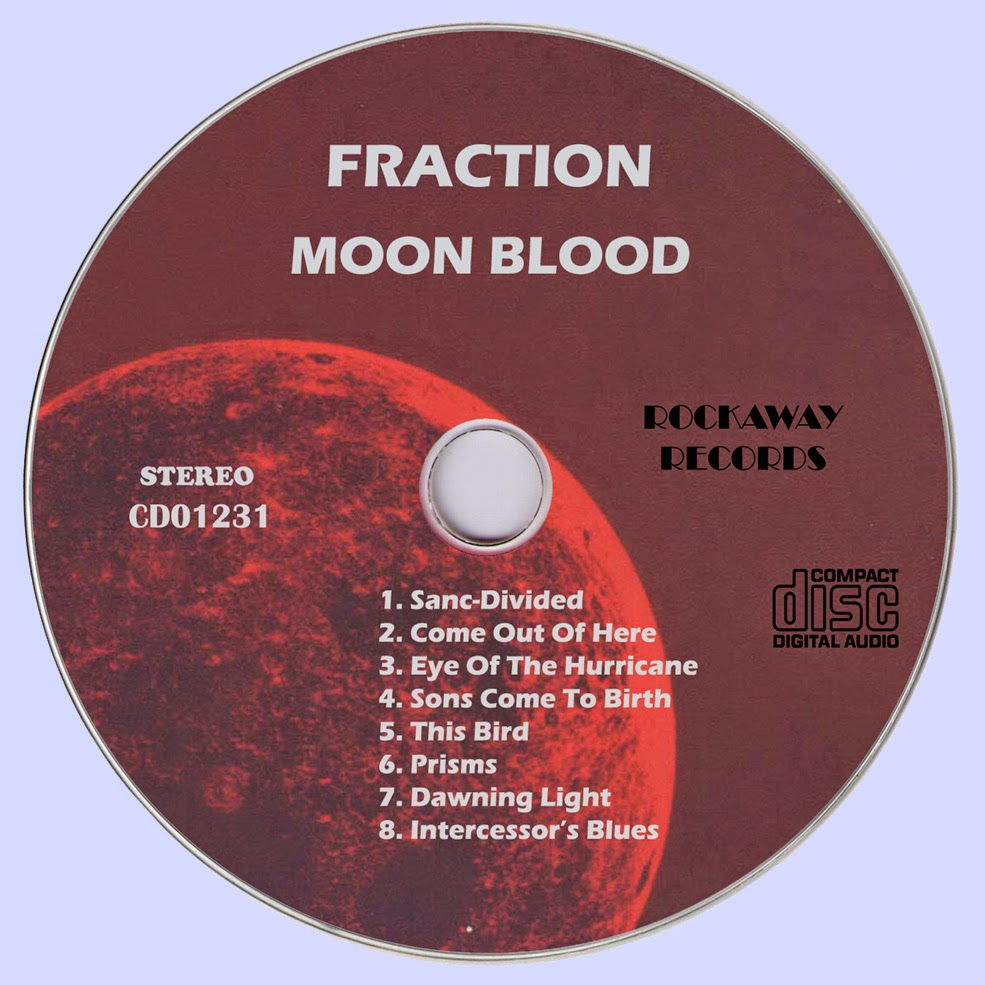 Free Text
Just Paste
Posted by Marios at 11:57 AM 9 comments: