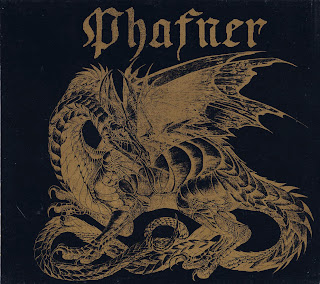 In 1969 Phafner was born. The group released this record in 1971. The only problem was that they produced only fifty copies of the album. Recently this LP sold for $3000.00.
This group was an advanced psychedelic-rock unit. Their sound was not given its due on this recording however. The sound is in fact, below average. The music is allowed to drown out the vocals, and by and large it sounds like it was recorded in a tin can. With a little loving care, and another good mix down, this album would sound incredible.
I must give full credit to the group…musically they were absolutely excellent. I think with another shot in the studio to remaster this recording, Phafner could be appreciated as a legend of psychedelic rock as they so justly deserve.
by Keith Hannaleck 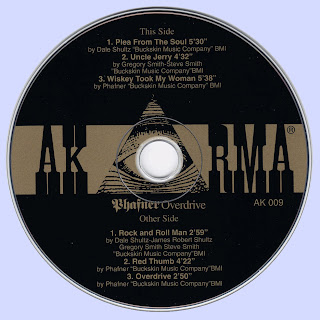