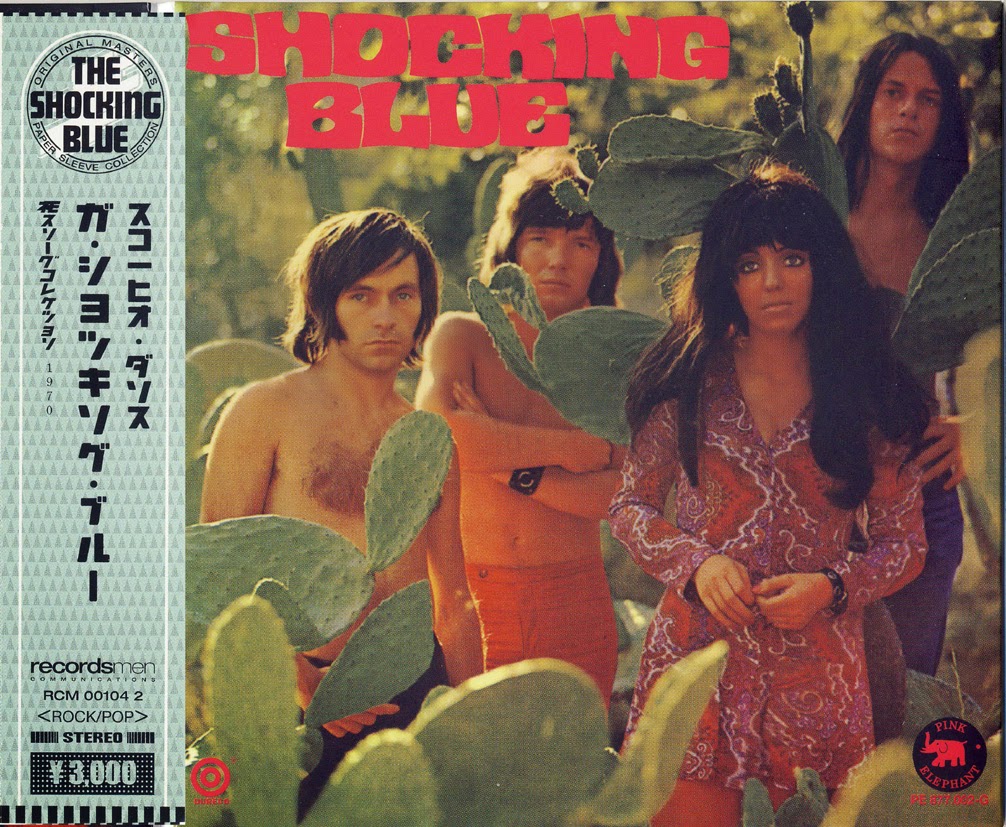 Shocking Blue's second album was partly recorded in New York and continues the band's exploration of Americana and country music, although its style is firmly rooted in rock. "Alaska Country" is one of the most obvious references to America, but "Sally Was a Good Old Girl" is a cover of an early-'60s country hit by songwriter Hank Cochran; Shocking Blue's rendition chugs along in a rock groove that reveals the source of its material with a touch of banjo.

As always, the focal point is the inimitable voice of Mariska Veres, but songwriter/guitarist Robby VanLeeuwen shows no sign of a sophomore slump. There isn't an obvious hit single candidate like the previous album's "Venus," but Scorpio's Dance makes up for it with solid consistency. "Daemon Lover" is moody and mesmerizing, and the title track is a spaghetti western soundtrack in search of a film (the cover photo, appropriately enough, was shot in a cactus field). "I Love Voodoo Music" is colored with bongos and jungle sound effects, while "Water Boy" sees the return of VanLeeuwen's sitar. It's a diverse collection of songs that reveals the group's artistic growth but, in America at least, saw no chart action.
by Greg Adams 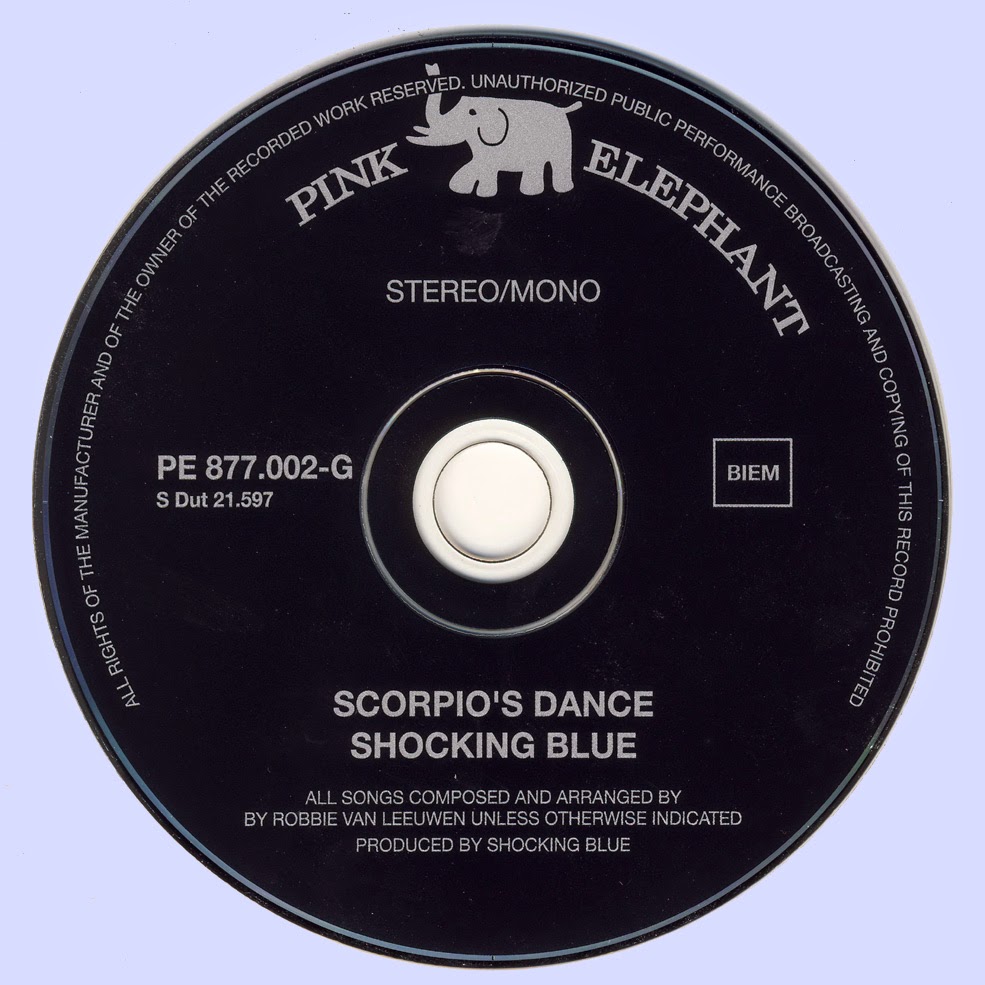