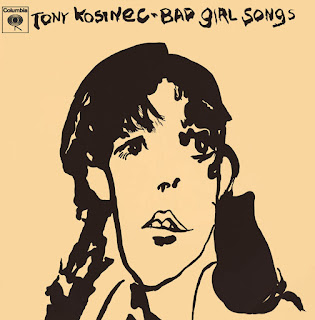 Tony Kosinec is a singer-songwriter born in England and raised in Canada. His second album "Bad Girl Songs", -release early 1970- has been treated like a treasure among enthusiastic singer-songwriter fans. Self-penned songs based on acoustic guitar and piano, Tony Kosinec's music was packed with the highest purity. While digesting the idioms of folk, a fresh harmony of rock and contemporary pop music,  a thin and straight forward singing voice. Lyrics guided by a warm and delicate line of sight.
"Bad Girl Songs" was produced by Peter Asher (formerly Peter & Gordon) who worked also with James Taylor. Maribeth Solomon on piano and flute, Zal Yanovsky's simple acoustic sound on his guitar, and Russ Kunkel's drums. The songs and melody  express Tony's unique delicate and pure sensibility and are too wonderful. A work that makes you sigh when you listen to it, especially when he's trying to express the charm of his work in words. 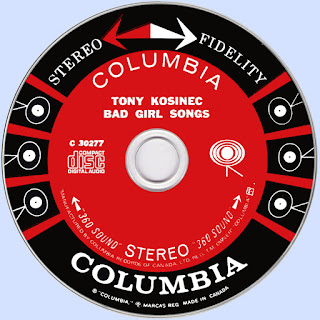