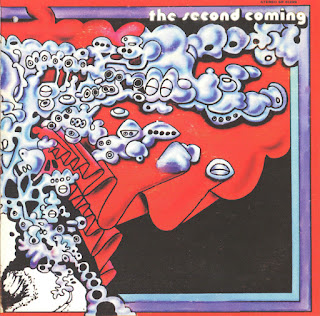 Originally hailed from Chicago moved to San Francisco and released one album and a couple of singles. With the recent glut of groups using a brass section, it's good to hear one that has potential to top all the ones currently in existence.
The Second Coming, is a nine piece homegrown group played with finesse not often seen in rock groups during its recent stay here. Music is tight when its need to be and fee when the songs call for it.
Leader is Buddy Stephens who is vocalist and doubles on drums and trumpet. His voice is powerful and was well sjhowcased as the group did several numbers from its Mercury records LP. Les King is a standout on drums, as he pushed, shoved and drove the band through the songs, never allowing a letup.
The horn section was punchy, with Bob Penny on guitar, Ernie Seil on bass, Tom Palmer  on bass, and Dave Miller on organ, each leading the right amount of support.
The Strong soloing talent of the group was showcased during "Ain't It Funky", a 20 minute piece that was all too short. Put simply the group is a dynamite.
by George Knemeyer, October 10, 1970 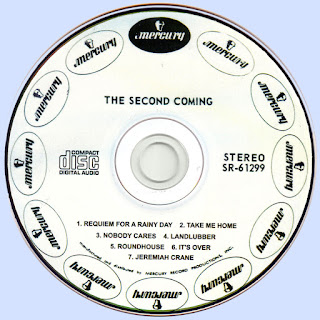