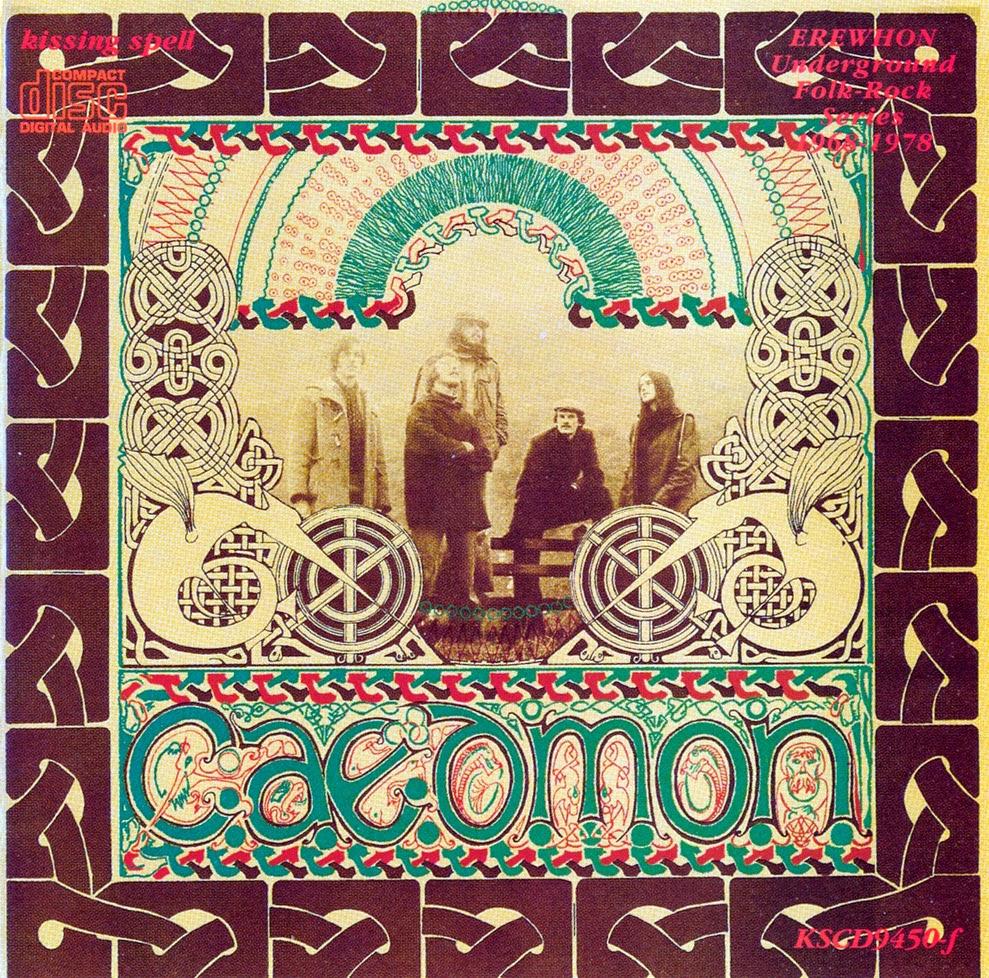 The Scottish group Caedmon’s only Ip rested in relative obscurity for years until one of the 500 copies turned up in the early ’90s. The band was contacted, a few stray copies were unearthed, and collector mania set in, aimed at procuring what some were proclaiming to be the best folkrock album ever recorded, Christian or otherwise. So does Caedmon live up to all the hype? Absolutely yes! Wow!

The professional standards set by this custom are so astonishing all other Christian folk albums sound anemic by comparison. The production, the arrangements, the playing, the songwriting, the enamoring vocals of lead singer Angela Naylor – everything on this album is A+ throughout. ‘Ten Maidens Fair’ opens in the roguish tradition of Steel eye Span as it tells Christ’s parable amid cascades of mandolin that duel with biting fuzz guitar – a frequent combination here that has lent folks to describing Caedmon’s music as “acid” or psychedelic folk. ‘Maker Man’ has a cool jazzy feel with some nice bongo accompaniment that’s prominent throughout the Ip.

‘Death Of A Fox’ introduces the proficient cello playing of Ken Patterson. This song is truly “progressive folkrock” – a fast aggressive piece with a melodic center section that combines classical mood with traditional Scottish jigs and reels One of the males takes over lead vocals for ‘Sea Song’, a touching ballad that evokes an air of sadness as a lone electric lead plays over soft keyboards and acoustic guitar. ‘Asian’ follows with a vengeance and some of the most lethal fuzz on the album. ‘Living In The Sunshine’ jams with a touch of funky syncopation. ‘Storm’ on the other hand is an intricate and mesmerizing folk/psych masterpiece that cites Mark 4:35-41 as its inspiration.

Mandolin and cello compete at breakneck speed in ‘Columbus Song’ which tells the story of a conflict between a druid and holy man. ‘Smile On Your Face’ provides some straightforward jamming British folkrock, while ‘Caedmon’s Hymn’ closes the Ip with a solemn meditative prayer backed by recorder and floating harmonies Two additional songs appear on a 45 that was originally included with the Ip – ‘Beyond The Second Mile’ (yet another evocative ballad that provides Angela’s most captivating vocal performance yet) and the Negro spiritual ‘Give Me Jesus’. Got all that? OK, the bad news: in the rare event that a copy does turn up it’s usually in the $1200+ range, Sigh. Ah, but there’s good news, too: the album was re-issued in 1994 on both vinyl and CD (and for considerably less than a house payment, too!).

This re-issue includes both songs from the single. Obviously I’ve gone to great lengths here to describe this wonder Still it’s difficult to put these sounds into words that do it justice – there’s so much emotion and depth in here that can only come through the listening experience. I certainly hope you’ll have that opportunity.
by Ken Scott 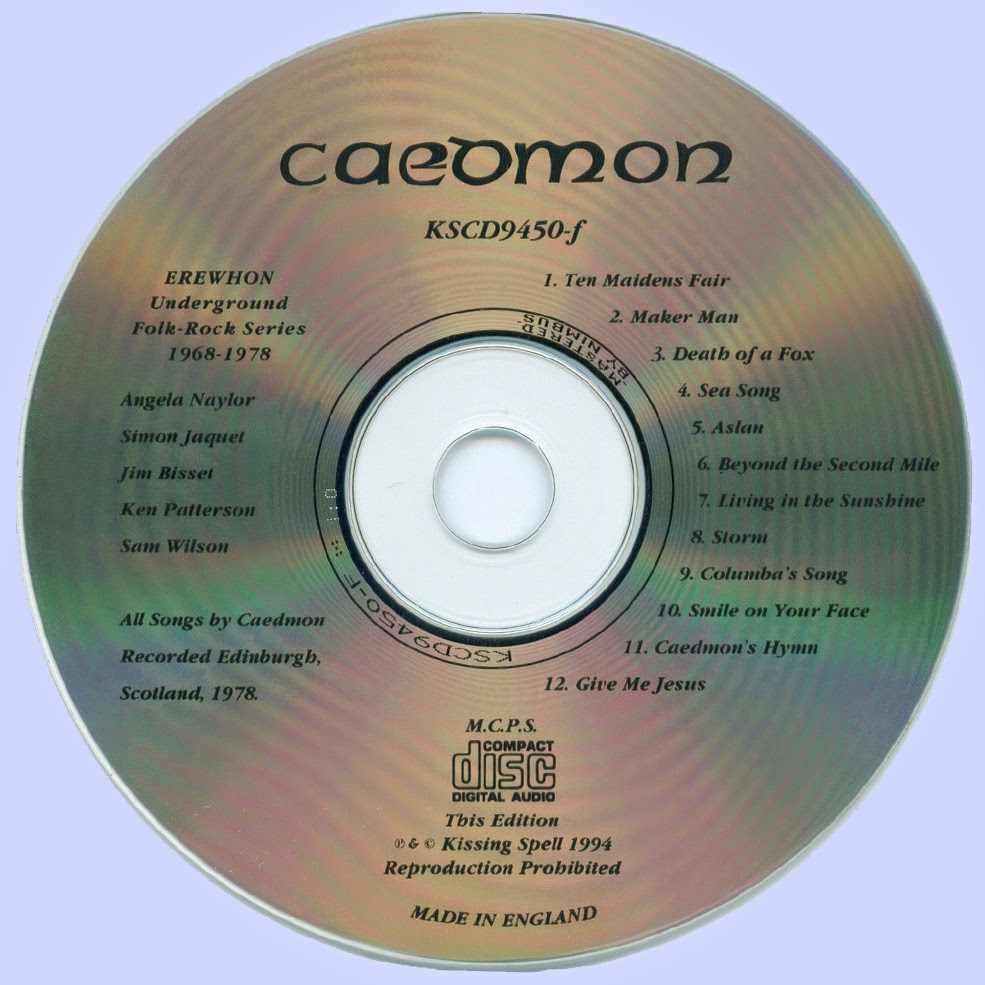 Free Text
Text Host
Posted by Marios at 11:49 AM 3 comments: