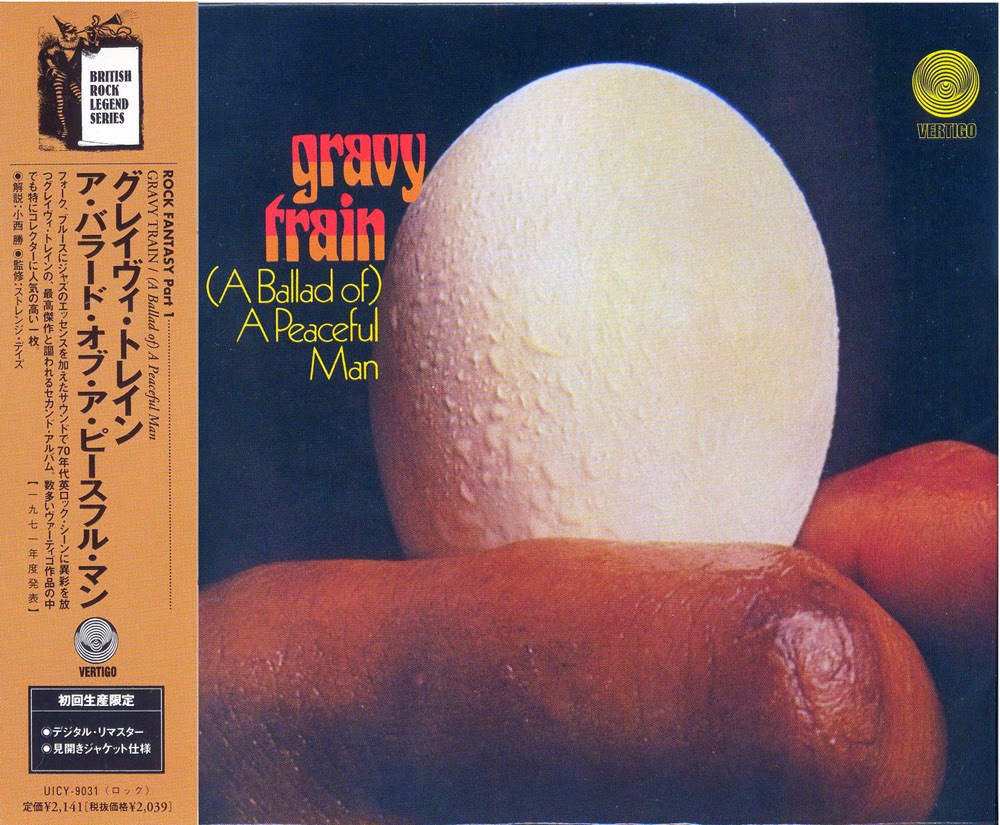 Among the lesser-feted jewels released by the Vertigo label during its swirly-logo purple patch, Gravy Train's restful hybrid of jazz-tinged virtuosity, folky pastorals, and heartfelt vocalizing peaks on this, their second album, and that despite A Ballad of a Peaceful Man doing little more than treading water when compared to the experimental peaks of its predecessor. Part of the album's appeal lies in the then-novel concept of splitting its contents neatly in half, the hard rockers on one side, the softer material on the other.

On the whole, the ballads have dated a lot better than the monsters, particularly "Alone in Georgia," which clashes sweet soul with (of all things!) Southern rock and, for some reason, sounds a lot like the Heavy Metal Kids. But that is not to denounce the sheer power of the band in full flood. The title track postulates an unholy collision of Uriah Heep and Atomic Rooster, and shows off Norman Barrett's vocals to maximum effect, while "Won't Talk About It" is almost stubbornly likable, and that despite prophesying every yowling power ballad of the '80s and beyond. Best of all, though, is the spookily atmospheric "Home Again," all throbbing percussion, primal flute, and timeless melancholy. On an album that flirts across a variety of moods, the moodiest track of all makes for a breathtaking finale.
by Dave Thompson 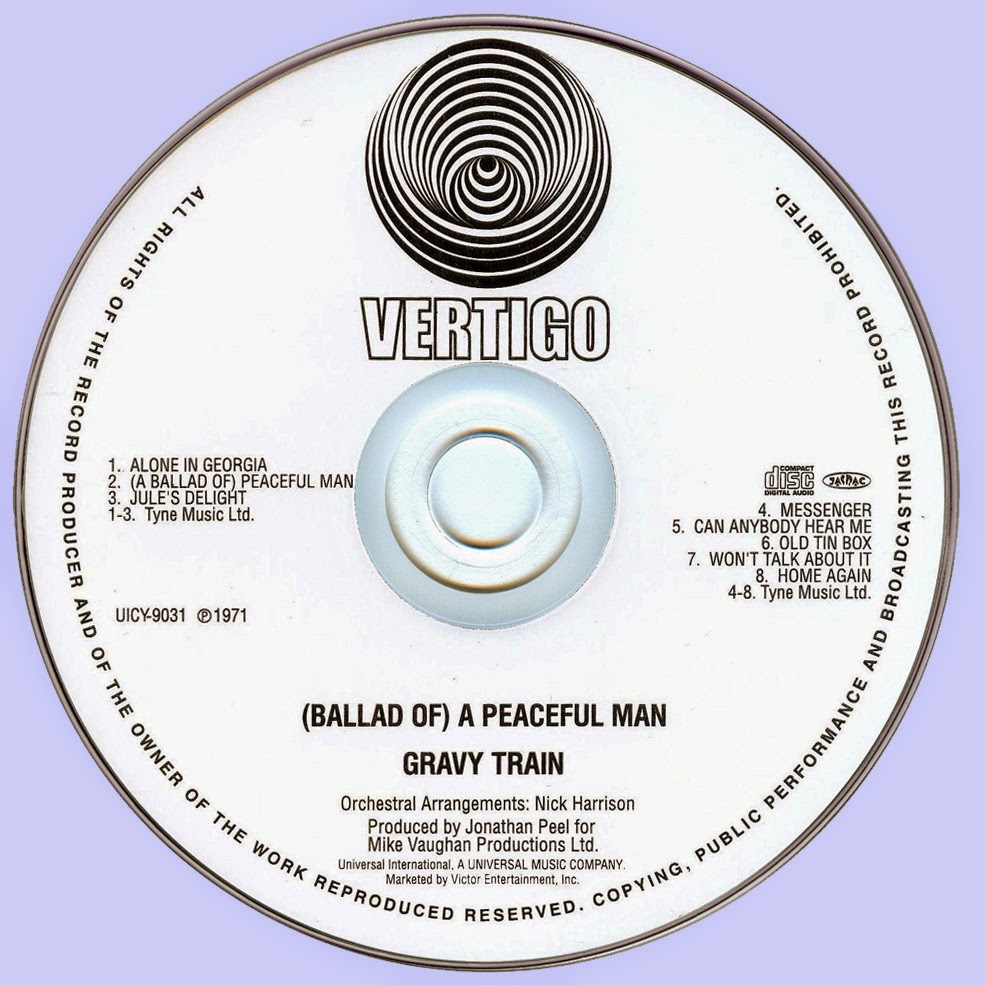 Free Text
the Free Text
Posted by Marios at 4:22 AM 2 comments: