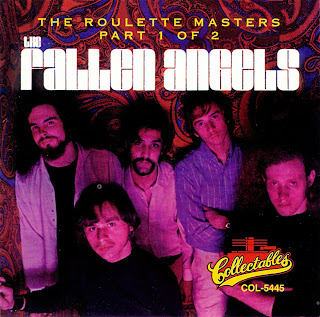 Based in Washington, D.C., guitarist Wally Cook had been a member of The Young Rabbits.  In 1965 he hooked up with singer/bassist Jack Bryant and Charlie Jones to form The Disciples.  Within a matter of months they became The Uncalled, followed by a shift to The Fallen Angels.

The name changes were accompanied by a series of personnel changes, resulting in a line up consisting of Bryant, Cook, keyboardist Howard Danchik, drummer Richard Kumer and guitarist Jack Lauritsen.  Under the tutelage of managers Barry Seidel and Tony Traynor (who'd previously managed Kumer in The Mad Hatters) 1967 saw the group signed by Laurie Records.

Switching to the New York based Roulette Records, saw the band release their first LP -  1968's "The Fallen Angels".  For their part Roulette executives were probably hoping to repeat their Tommy James and the Shondells successes. Boy were the in for a rude surprise. With Seidel and Traynor producing, the band turned in an overlooked psychedelic classic.

Largely written by Bryant and Danchik, material such as "Room At the Top", "Introspective Looking Glass" and "Your Friends Here In Dundeville" was full of hazy lyrics, weird timings, fuzz guitar and sound effects - simply too progressive for mainstream consumption. Mind you, the set wasn't perfect. Bryant's voice was best described as anonymous.

Also of concern, at this point in time the trippy lyrics weren't likely to do much for radio airplay.  Add to that the fact Seidel's horn arrangements were dull, needless and distracting. Still, the overall results were well worth hearing.
Bad-Cat 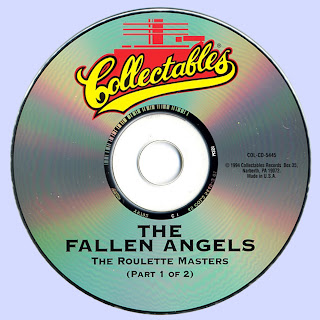 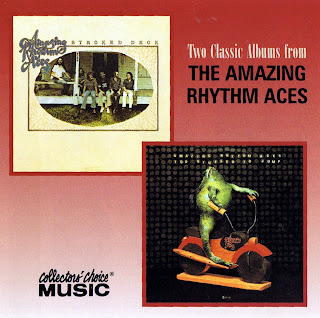 The Amazing Rhythm Aces were formed in Memphis in 1974 by bassist Jeff Davis and drummer Butch McDade, who had earlier recorded and toured with the great singer/songwriter Jesse Winchester. After striking out on their own, Davis and McDade enlisted vocalist/guitarist Russell Smith, keyboardist Billy Earheart, Dobro player Barry Burton, and pianist James Hooker to develop a sound composed of equal parts pop, country, and blue-eyed soul.

Their debut album is an edgy effort, rooted in a purer Southern sound, and embracing a soulfulness that their West Coast rivals lacked. The country gospel tune "Life's Railway to Heaven," the funky "The 'Ella B'," the stomping "Hit the Nail on the Head," and the soulful "The Beautiful Lie" would never have been done in as raw, intense, or bracing a fashion by their rivals.

Russell Smith brings a vocal performance to Charlie Rich's "Who Will the Next Fool Be" that sounds like he's channeling the ghost of Sam Cooke. And between those album highlights and the hits "Third Rate Romance" and "Amazing Grace (Used to Be Her Favorite Song)," the group works in a sweetly nostalgic piece called "King of the Cowboys," all about movie and television heroes.

The groups second album is only slightly less inventive than its first, still very countrified compared to most country-rock, and more soulful than most of the competition. The numbers range from rocking stompers like "Typical American Boy" to the lyrical "If I Just Know What to Say," with room in between for some fine western numbers ("The End Is Not in Sight," "Out of the Snow") -- the former a Grammy-winning country tune, the latter a beautiful mandolin workout -- and novelty songs ("A Little Italy Rag").
by Jason Ankeny and  Bruce Eder 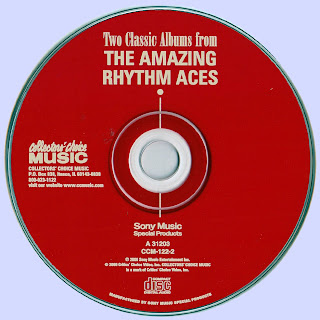 Free Text
Text Host
Posted by Marios at 9:23 AM 5 comments: