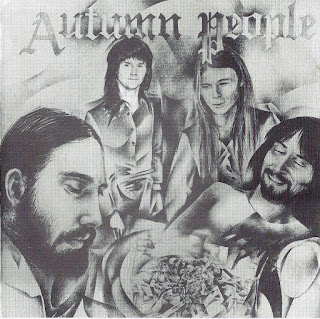 This American progressive unit hailed from Arizona, but musically they were closer to European groups like Triumverat and Focus. Their lone self-titled album, originally released in 1976 and reissued by Radioactive, has a darker musical edge than either of those groups or American contemporaries like Kansas or Saga. Lyrically, however, it is every bit as cheesy as other mid-'70s prog rock as the frolicking elves of "Rock and Roll Fantasie" will attest. It's the mix of dark, complex playing filled with Mellotron, flute, fantastic drumming and slick guitar pitted against light, almost breezy melodies about weighty subjects like angels ("Gabriel"), outer space ("Moon's Dancing") and the devil ("Coffin Maker") that make this album notable. However the appeal of the Autumn People is more than likely limited to hardcore prog rock collectors and fans of private press oddities.
by Wade Kergan 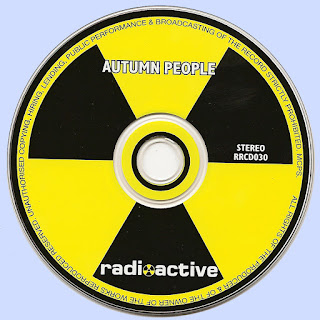