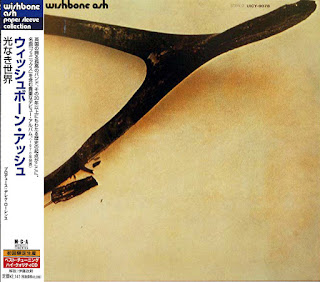 For a band that quickly evolved into a radio-friendly prog-leaning outfit, it's a wonder that Wishbone Ash started out as the boogie and blues-based group that this debut reveals. If the term "jam band" existed in 1970, Wishbone Ash surely would have been a major player in that genre. As it was, this album stacked up nicely when compared with other British hard rock releases that year.

The dual lead guitar attack of Andy Powell and Ted Turner was a component that none of the above bands possessed, but unfortunately their (shared) lead vocals lacked the punch and authority necessary for hard rock bands to be taken seriously. So while they could rock as loudly and convincingly as virtually anyone, their lead singers, perhaps, held them back from being the force they should have been.

The follow-up, Pilgrimage, took steps to rectify Wishbone Ash's odd position, but this album nevertheless opened eyes and ears and revealed to the rock & roll community a band with incredible potential and talent.
by Dave Sleger 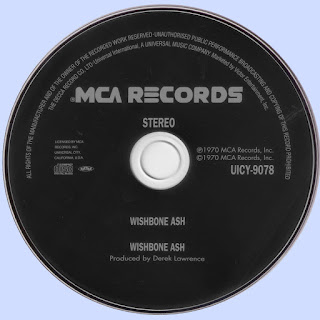 Free Text
Text Host
Posted by Marios at 7:19 AM No comments: