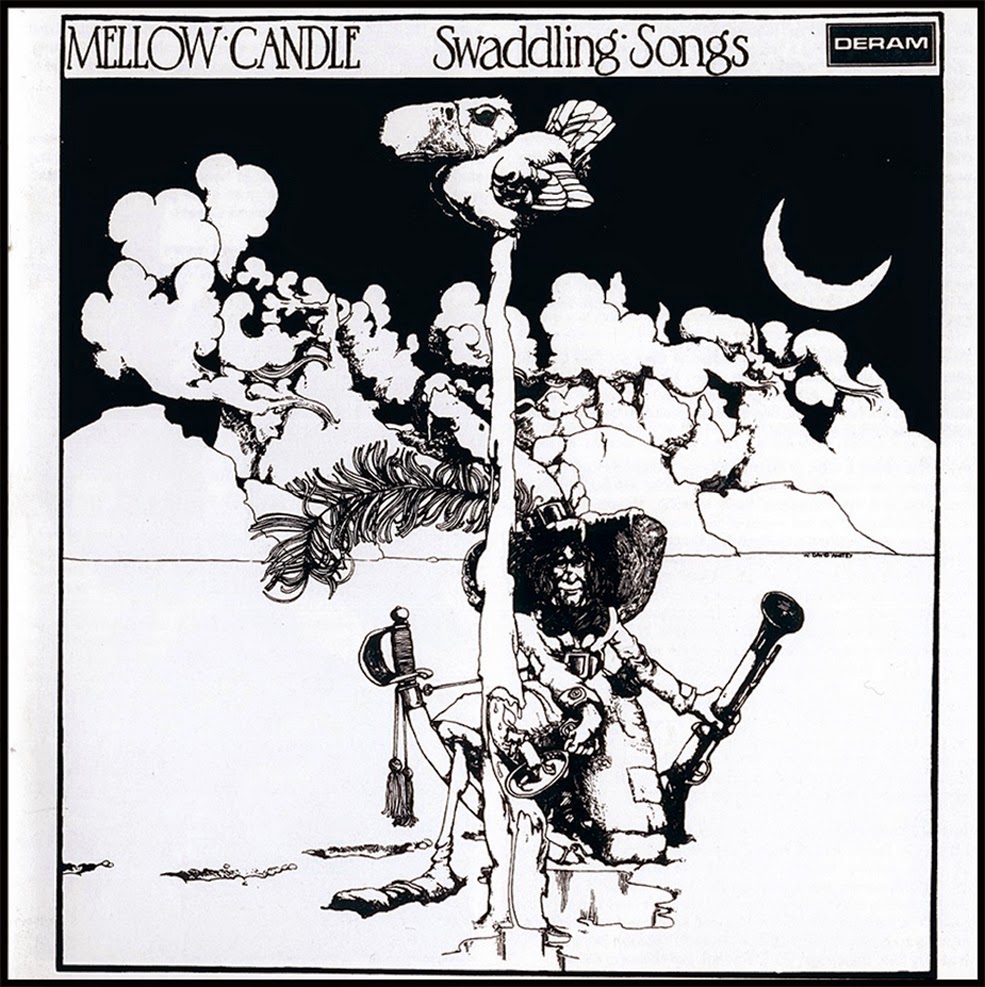 Mellow Candle were an Irish group, with an English folk-rock sound, who released one album and then disappeared due to lack of public response. Having gained greater appreciation among folk collectors over the intervening years, not only was this album was resurrected on CD, but another CD made up of previously unreleased recordings was also released. Sometimes justice is dealt out in retrospect, because Mellow Candle are a worthy band.

Clodagh Simonds and Alison Williams share vocal duties, and work exceptionally well together. They are at their most reliable on slower songs, such as the wonderfully atmospheric "Reverend Sisters" or "Silver Song", but occasionally manage to pull out an exceptional performance on the more raucous songs, such as the final track, "Boulders on My Grave."

The songwriting is very solid, and is, despite a number of fairly conventional songs, occasionally quite adventurous. Most songs are in a comfortable triple meter, but on a few tracks they jump from one time signature to the other with gay abandon. The compositions are approached with a sense of naive adventure, and are played with such energy and clear enjoyment that on the odd occasion where they misstep, I find it quite easy to forgive them.

While all the songs are of reasonable quality, there are a few which stand out for me. "Dan the Wing" is a song about an encounter with the spirit world in the great folk tradition, whose supernatural theme is accentuated by its shifting metre. "Reverend Sisters" is an example of a straightforward song written well; a piano with the sustain pedal down accompanies a simple yet haunting melody sung in close harmony. The closing "Boulders on My Grave" is the closest the band come to Irish folk, with its jig rhythm, and is a wonderful way to finish the album.

Swaddling Songs was a slow grower for me. I never thought it was a bad album, but I did think it vastly overrated. There is, however, a lot to this album, and most of it fits so well that the depth and charm isn't obvious until after a number of listenings. Although Steeleye Span and Fairport Convention remain more essential examples of the British style of folk-rock to my way of thinking, Mellow Candle certainly aren't far behind, and are essential for those who consider themselves folk-rock fans.
by Conrad Leviston 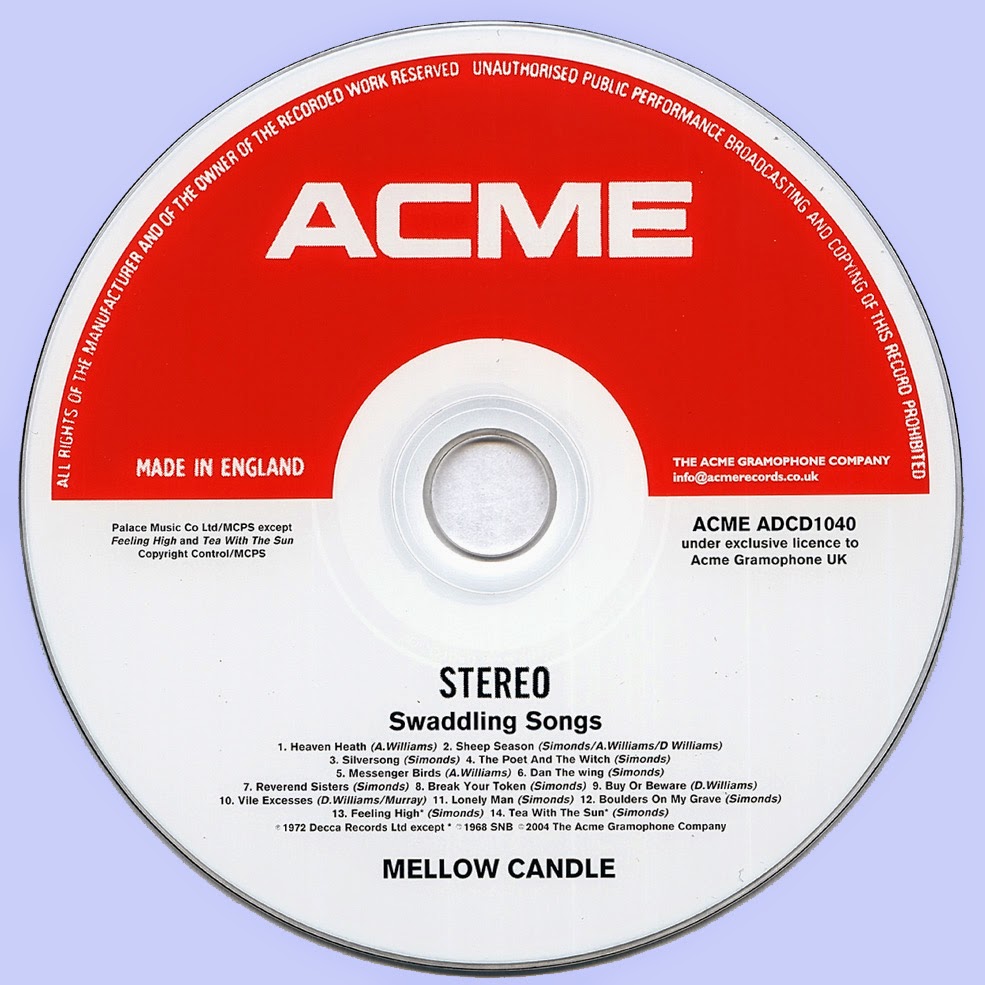 Free Text
Just Paste
Posted by Marios at 4:33 AM 5 comments: