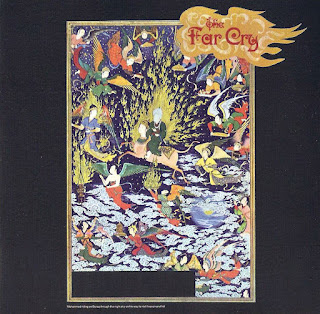 The combination of styles was actually intriguing, blending howling vocals, biting electric guitar and avant-garde saxophone with other instruments such as vibraphone, organ and conga. 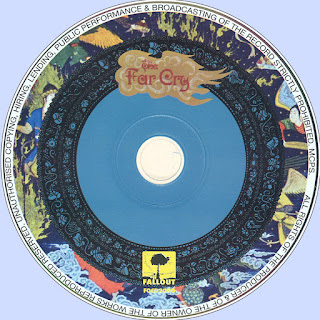 Free Text
Text Host
Posted by Marios at 4:51 AM 3 comments: