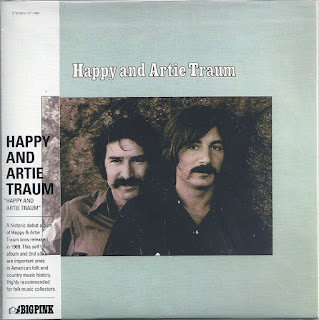 In 1967, Jane, Happy and their three children moved to Woodstock, NY, and Happy and his late brother, Artie Traum, formed a duet that, according to Rolling Stone, "defined the Northeast folk music style."Their performances at the 1968 and 1969 Newport Folk Festivals helped to gain them an avid following and a contract with famed manager Albert Grossman. This strong musical partnership lasted until Artie's untimely death in July, 2008.

In 1970 Happy and Artie recorded their first album for Capitol Records, "Happy and Artie Traum," which The New York Times called "One of the best records in any field of pop music." ‍They do a version of the Rick Danko / Robbie Robertson's song "Bessie Smith" (later released by The Band on The Basement Tapes) using the song title "Going Down to See Bessie" and changing the lyrics quite a bit here and there. Members of the Band have been present on some of the Traums' later work in the '80s and '90s. 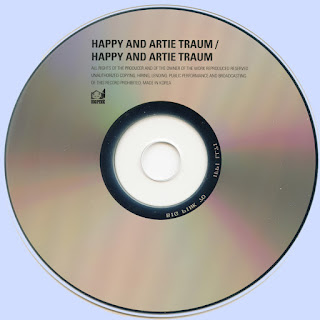