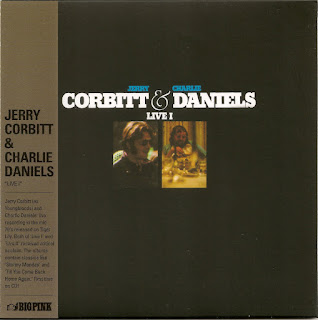 Jerry has achieved chart and air-play success as a writer, artist, and independent producer. Among his most successful works are “Grizzly Bear” (written by Jerry) and “Get Together” with the Youngbloods, “Castles in the Air” b/w “Vincent” (Starry-Starry Night) with Don McLean, “Great Big Bunches of Love” with Charlie Daniels, and “Country Boy Blues” and “Snow Job” as a solo artist.

His feature film credits include such memorable works as “Radio Flyer”, “Forrest Gump”, “Target”, Ernest Thompson’s “1969, “Pontiac Moon”, “Zabriskie Point”, “Fear and Loathing in Las Vegas”, “Jack the Bear”, “Bullworth”, “Millennium”, “The Dish”,  and the soundtrack albums for these films. His other works include many TV sound tracks, including “The Simpsons”, “Tour of Duty”,  “China Beach”, “In Living Color” and “Beverly Hills 90210”, as well as many documentary films, and numerous national television and radio commercials, including spots for General Motors, Levi Strauss, Pepsi, The Gap, Shell and Chevron. Jerry is currently providing music for the new Fox series "Lucky".

Jerry was an A & R representative for Vanguard Records for 2+ years , and was later courted by Warner Bros. for an A & R position. He turned them down since he was in the process of going independent in his production. He did not want to tie himself to one label since, as an independent producer, he was able to do work for a number of different labels, and was contracted at the time to produce albums of such artists as Charlie Daniels and Don McLean and Janis Ian. Jerry has produced albums for most of the major record labels. 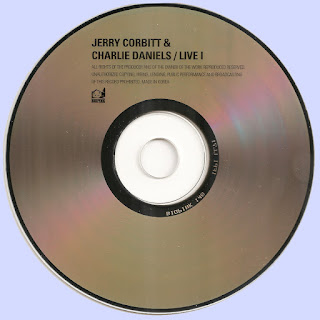 Free Text
Text Host
Posted by Marios at 4:50 AM 2 comments: