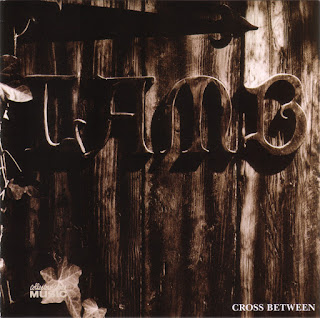 Lamb's second album used some far more conventional elements of electric rock production than their starker debut had, which in some ways made this follow-up more mainstream and less striking. On the other hand, the songs themselves were more eclectic, and complemented well by the greater textural depth of the arrangements. Most importantly, the songwriting continued to be as inspired and unusual as it had been on A Sign of Change, and only slightly less abstract, again mixing jazz, folk, impressionistic singer/songwriter rock, gospel, and classical, though in different proportions.
Barbara Mauritz's singing continued to be mighty impressive, as sort of a more hushed and nuanced spin on the uninhibited woman rock singers coming to the fore in Californian rock, though with as much bluesy soul. "I'll spin a web of visions with the spider of my mind" she sings on "While Waiting," which is a pretty good indicator of the sort of oblique lyrics that permeate the record. Some of the material sounds decidedly happier than the more haunting tunes of A Sign of Change, approaching earthy country-rock on "Flying" (by far the most normal and accessible song on either of Lamb's first two albums). Gospel asserted itself as more of an influence, too, on cuts like the title track and "Reach High," though the lyrics were far more stream-of-consciousness in their wordplay than they were in mainstream gospel, and the orchestration backing the piano possessed an almost classical ingenuity likewise uncommon in most gospel arrangements.
If you wanted some of the more intriguing strangeness of the hauntingly dreaming yet biting jazz-folk of the first album, that was here too, particularly in "Sleepwalkers." Other songs, like "KU," sound almost like the classically-influenced art song territory explored by Judy Collins in some of her late-'60s and early-'70s albums, though with more sensuality in the vocals. David Ackles might be another reference point in how the material and arrangements of some of the more ambitious tracks are, in some ways, more closely tied to classical and theatrical music than to rock, though this was ultimately targeted toward the singer/songwriter audience. Something like "Now's Not the Time," however, isn't easily comparable to anything, coming off like a mix of Native American incantational music with blues-gospel-rock. Like A Sign of Change, Cross Between is highly idiosyncratic yet rewarding music of considerable experimental integrity, and has mysteriously eluded rediscovery and cult recognition.
by Richie Unterberger 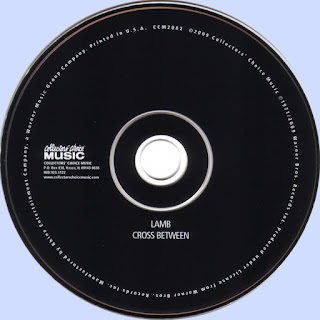