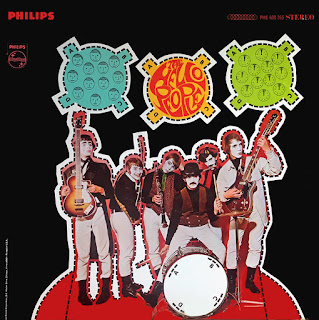 One of the most unique rock groups of the 1960s, The Hello People, was created during late 1967 in New York by producer Lou Futterman. There is precious little information on this group that is available on the Internet. This is an attempt to fill that void.

The idea for creating the group stemmed from Marcel Carné's film Children of Paradise (Les Enfants du Paradis). Etienne De Crux, the father of French mime, plays the part of Bapties's father in the film. During the sixties De Crux taught painting to a group of musicians. Since these musicians learned to paint so quickly, De Crux reasoned that musicians could also learn mime and apply it in some new way to create a new form. The manager of the musicians De Crux taught, Lou Futterman, decided he would implement this new concept. He then put together a new group of musicians who would perform in mime makeup and do mime routines between songs, never speaking a word to the audience.

The group recorded for Philips Records, performed at the Café Wha? in Greenwich Village in 1968 and at The Players Theater, upstairs above the Café Wha? Although the group didn't have a hit record they were often seen on major network television shows such as The Tonight Show with Johnny Carson and the controversial Smothers Brothers Show.
Cool-Groove 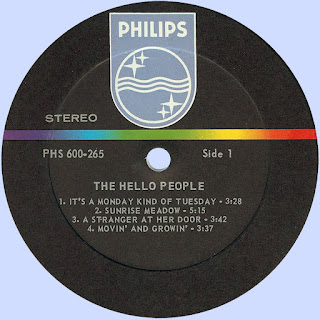 Free Text
Text Host
Posted by Marios at 8:06 AM