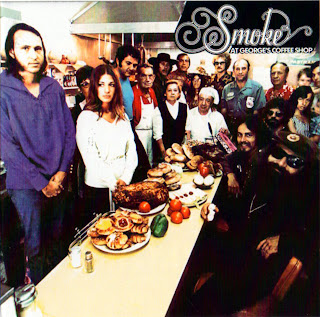 Originally known as The Nomands and based in Houston, Texas, they became known when they changed the band name to Smoke in mid-1968. Their music can best be described as “psychedelic boogie”. Semi-hard blues rock, loads of energy, jiving vocals, good guitar solos and powerful organ parts. “At George´s Coffee Shop” is a tad better than their debut, a lost treasure for the biker blues crowd. 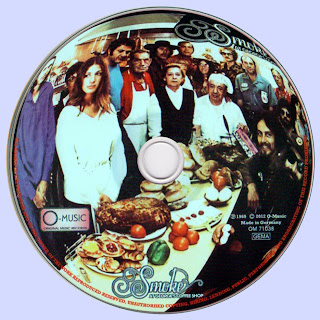