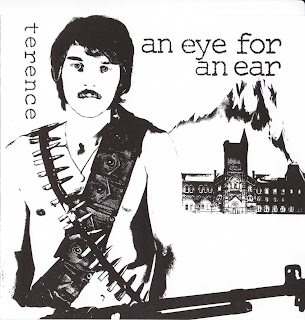 Terry Black was the Fabian of Canada and covered buttloads of Barri Sloan songs in his pop career and  had six top 40 hits in Canada as a teenager, as well as recording the cult Black Plague LP in 1966. His parents moved him to Los Angeles and he was slated to play Elvis' brother in a movie, but the deal fell through.

This album is an attempt to go heavy ‘n’ get cred, with lotsa Hendrix rip-offs and baritone over-the-top-soul vocals (think 'Wind Cries Mary' or the Ides of March 'Vehicle'). It's got blasting fuzz solos, swinging drum breaks, lots of organ whooshing, big time brass riffs here and there. 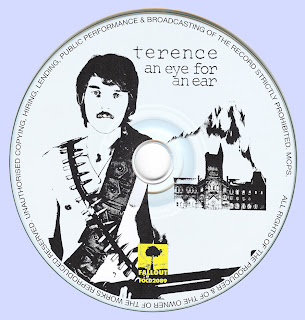