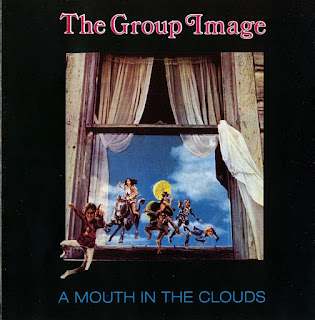 As much as collectors and critics can try to approach obscure albums on their own merits without unfairly comparing them to the giants of their era, sometimes a band's inspiration is just too blatant to ignore. So let's lay it on the line here: the Group Image's sole LP would not have existed were it not for the prior existence of the early Jefferson Airplane albums and concerts. It's not just the male-female vocal blend, with Sheila Darla approaching her singing very much like Grace Slick did, or the very specific echoes of Jorma Kaukonen's wiggly guitar tone.

There are also echoes of specific Airplane songs, sometimes in passing references to the Airplane's arrangements of "The Fat Angel" or "Coming Back to Me," and sometimes in more obvious cops of "3/5 of a Mile in Ten Seconds," "It's No Secret," and (particularly in "Hiya") the Airplane's arrangement of "The Other Side of This Life." It's not all a trip in Jefferson Airplane economy class, but alas, there are also heavy imprints of the Mamas & the Papas, albeit in a more acid-folk-rock style, and a bit of the harmonies of the Association and the good-time cheer of the Lovin' Spoonful.

If you're just an absolute sucker for those sounds, the record has its pleasant qualities as a psychedelicized folk-rock album of sorts, with heavily West Coast-influenced bittersweet melodies that are broken up by some freakier passages with jazzy tempo changes and searing distorted guitar. It's not just a lack of originality that disqualifies the record as a notable obscurity, however, but the fairly unexceptional quality of the songs, though it's better than many such largely forgotten psychedelic releases.
by Richie Unterberger 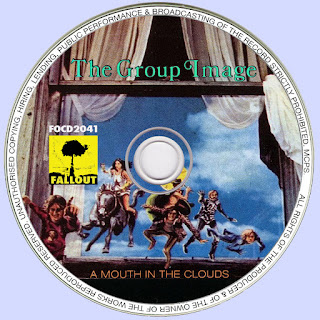