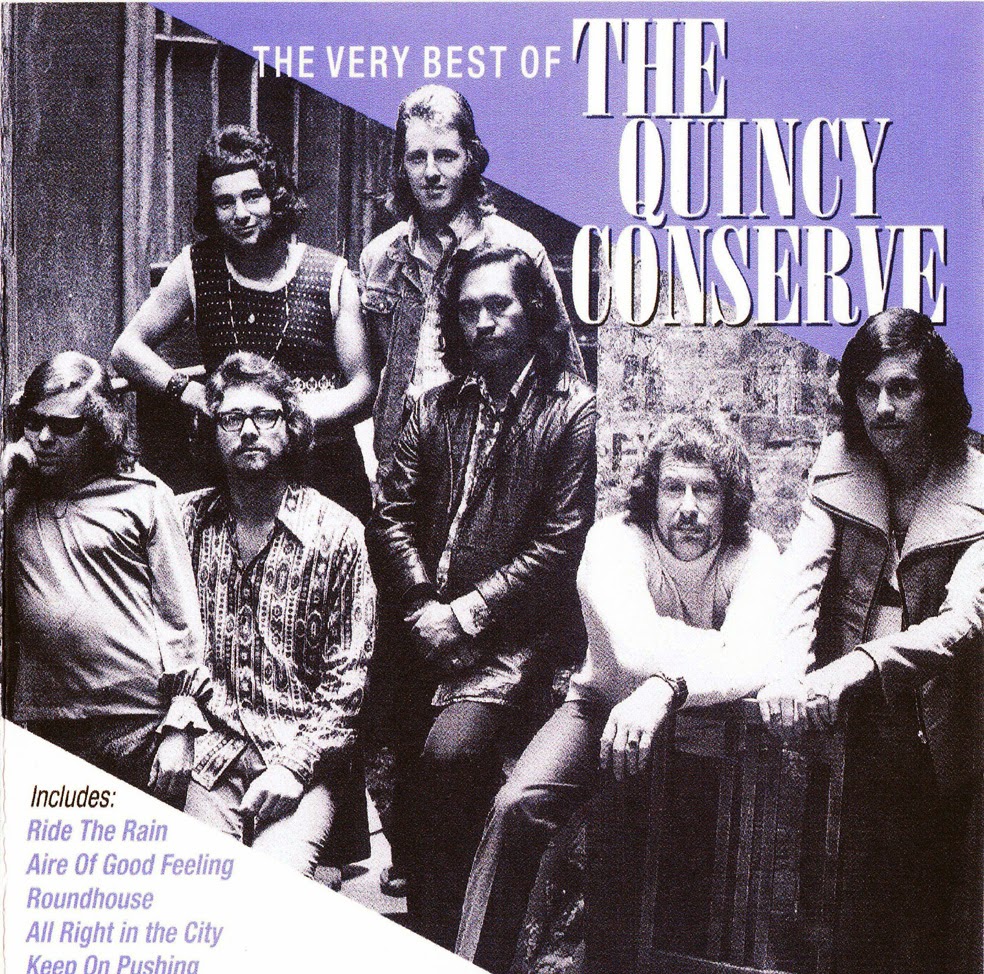 The Quincy Conserve was formed in Wellington in late 1967 by Malcolm Hayman. Malcolm was an extremely talented musician who had already been on the music scene for twelve years by that stage. Hayman was only 15 years old when he arrived in Wellington in 1955 as a member of the Maori Hi Fives showband. The following year the singer-guitarist formed the Trademarks, long-time residents at the Mexicali, a popular nightspot owned by American expatriate Harry Booth.

The Trademarks were very popular, and after four years of constant playing, queues formed to see them every time they played. Over the years, 30-odd musicians passed through the ranks of the Trademarks, before Malcolm disbanded the group in 1961. The Trademarks owed more than a little to the Maori showband tradition, where Hayman had learnt his licks, but the group gave Wellingtonians their first taste of rock'n'roll. One member of the Trademarks was Rodney "Dody" Potter, who was later a member of the Keil Isles and Dallas Four.

Following the demise of the Trademarks, Malcolm spent 18 months at the New South Wales Conservatorium of Music, followed by two years on the Australian-Pacific cabaret circuit with a variety of bands. Malcolm was a severe diabetic and in 1965, during a residency in New Caledonia, he came down with tuberculosis, spending the next 14 months in a Noumea hospital. He returned to Wellington in the middle of 1966 and formed a new band called the Soundells.

The Soundells had a residency at the Downtown Club in Wellington and at the end of 1967 they were enticed to go to Auckland to play there. They accepted the offer, but Malcolm decided not to go. Now without a resident band at the Downtown Club, owner Roy Young had enough faith in Malcolm to give him a budget to recruit, equip and rehearse a new band for his club. Malcolm immediately tried the rhythm section of Sounds Unlimited, who had just dissolved, but at rehearsals found that they were not appropriate. He then started scouring the countryside, looking for the best musicians, with a promise of a regular gig and a steady wage.

Malcolm recruited bass player Dave Orams from the Underdogs, keyboardist Rufus Rehu from the Quin Tikis, another previous member of Sounds Unlimited, saxophonist Johnny McCormick, and an inexperienced saxophonist, Dennis Mason. On drums was Bryan Beauchamp, from Bari and the Breakaways, but he was quickly replaced by another former Quin Tikis, Earl Anderson.

Rehearsals over, the Quincy Conserve debuted at the Downtown Club in February 1968. They were one of the most talented and professional groups to appear on the New Zealand music scene in the late sixties. They were Wellington's first 'supergroup'.

Malcolm continued playing for a number of years, but finally his diabetes caught up with him and he died as a result of complications on the 5th November 1988.

Quincy Conserve were never a true pop group, they were more of a musicians band, with Malcolm Hayman possessing one of the most distinctive voices in Kiwi Rock.

In 2001 EMI released a CD called "The Very Best Of Quincy Conserve", which contained most of their singles and some good album tracks.
Sergent-au 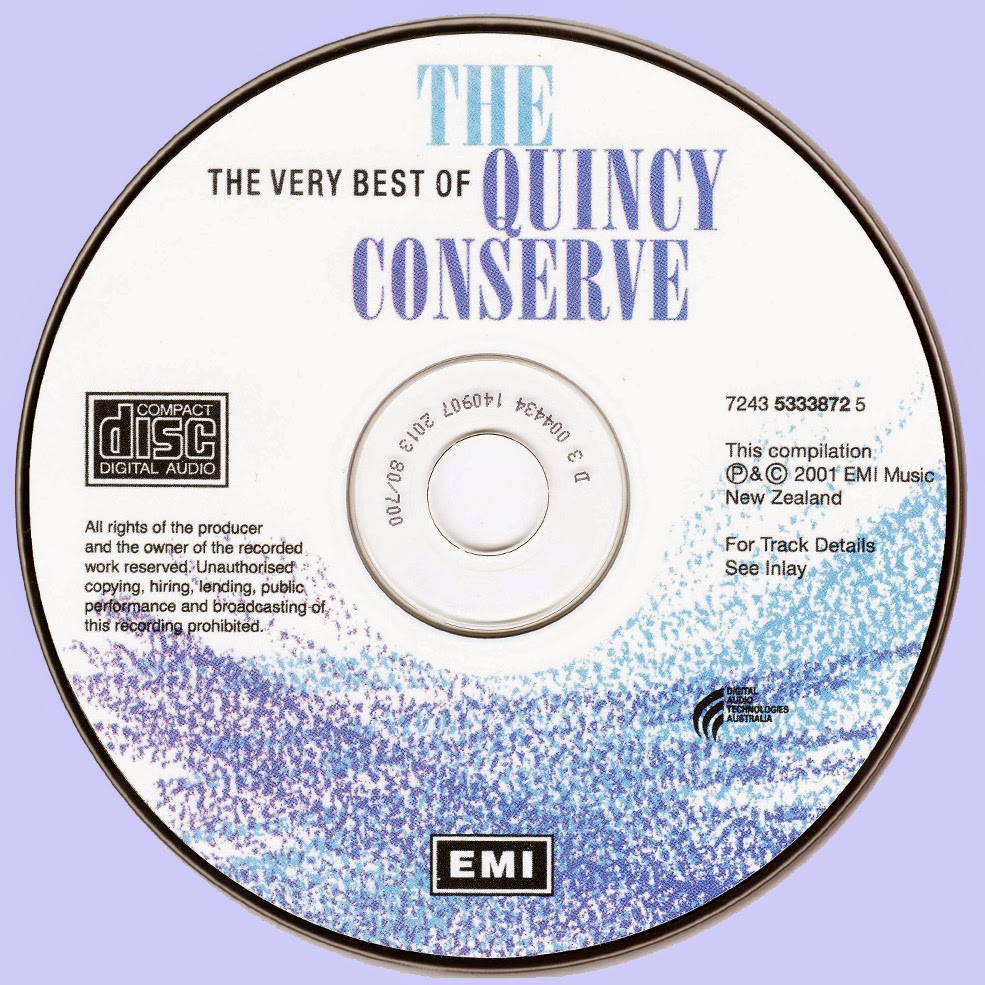