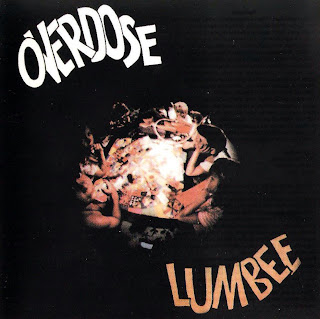 The group Lumbee concentrated on excellent harmonies, which they practiced for weeks before adding the music. It paid off and their single release Streets of Gold went to No.1 in various parts of the states The album was called Overdose and the cover of the album as well as the title was very controversial . At the time, three greats in the music industry had succumbed to drug overdoses: Janis Joplin. Jimi Hendrix, and Jim Morrison.

The covers of their two albums Plant and See and Lumbee had children, which now almost seems a prediction of the future now that the children from the marriage of Willie Lowery and Carol Fitzgerald Lowery are quite successful in their music endeavors. Lumpee played with such greats as the Allman Brothers The late Duane AIlman even asked to play Willie Lowery is American Hag panted guitar at what v/as probably one of his last concerts before his fatal motorcycle accident.

While the band hit the road and played lo sold out clubs and arenas management and company bickered amongst themselves, leaving the group to carry on without the proper guidance Lumbee is music comes from a diverse creation, and its members melted those diversities into a powerful sound that to this day is unique and hill of compassion that few groups ever acquire. When they played in Willie’s hometown Pembroke, North Carolina, a thousand Native Americans and older fans flooded the arena and it is a shame to this day that videos were not in place because it was truly history being made.

They played with Iron Butterfly The Brooklyn Bridge, and Linda Ronstadt. just to mention a few While they remained team players, their management and company failed them and eventually the band fell into the hands of that disillusionment that grips bands even to this day A true celebration is that the music is still here on the scene and can now become a part of the legendary Woodstock era that will never come again as we Knew it.

Once while the group was in New York recording Crimson and Roses, after being disappointed about not continuing their work with Joe Wizart in Los Angeles, they went to a dub called the Cellar That night they watched Van Morrison perform with a guy named Terry Reed from Canada. In the audience with them were Jams Joplin and Big Brother and the Holding Company Jimi Hendrix. Grace Slick and the Jefferson Airplane, and The Turtles. Those are just the groups the band met personally. Had this group been able to continue on with the support it needed well the rest would have been history, as they say But, thank goodness, their sound has been revived tor you all to hear.

Today the members of Lumbee are all still living and their whereabouts, at last check are:
Foris Fulford lives with his family in Long Island. NY after spending time in the military service, i met him in 1970 at Fort Bragg NC while playing with another band. He was the hottest drummer in the area at the time.

Ricky Vannoy now lives in Dunn, NC with his family and is the owner and operator of a coffee house. He also has a tattoo parlor. Ricky was always a good artist as well. He was the only guitar player I thought needed little or no practice to get rhythm or leads down.

Bobby Paul, last I heard, was living either Zebulon or Greensboro. NC.
Carol Fitzgerald resides where it ail began, in Fayetteville NC. Carol came to the band while a student at Methodist College m the late 60's. Floating from band to band she was noticed for her theatrics and showmanship on stage. She contributed to the song writing and wrote many of her own. Carol and Willie were married in 1970. They divorced some years later but not before they had two talented sons that now flourish as musicians Carol and Willie are proud of the boysi achievements.

I am still, and will always be a music man I am in the studio everyday and continue my song writing and guitarist skills. Nowadays I am more into producing and arranging as well, and I am still very active in recording the music for a diversity of acts. My most memorable achievement since my Lumbee days is when I wrote the entire musical score for an outdoor drama for my native people Please enjoy the music of Lumbee!!
by Willie French Lowery 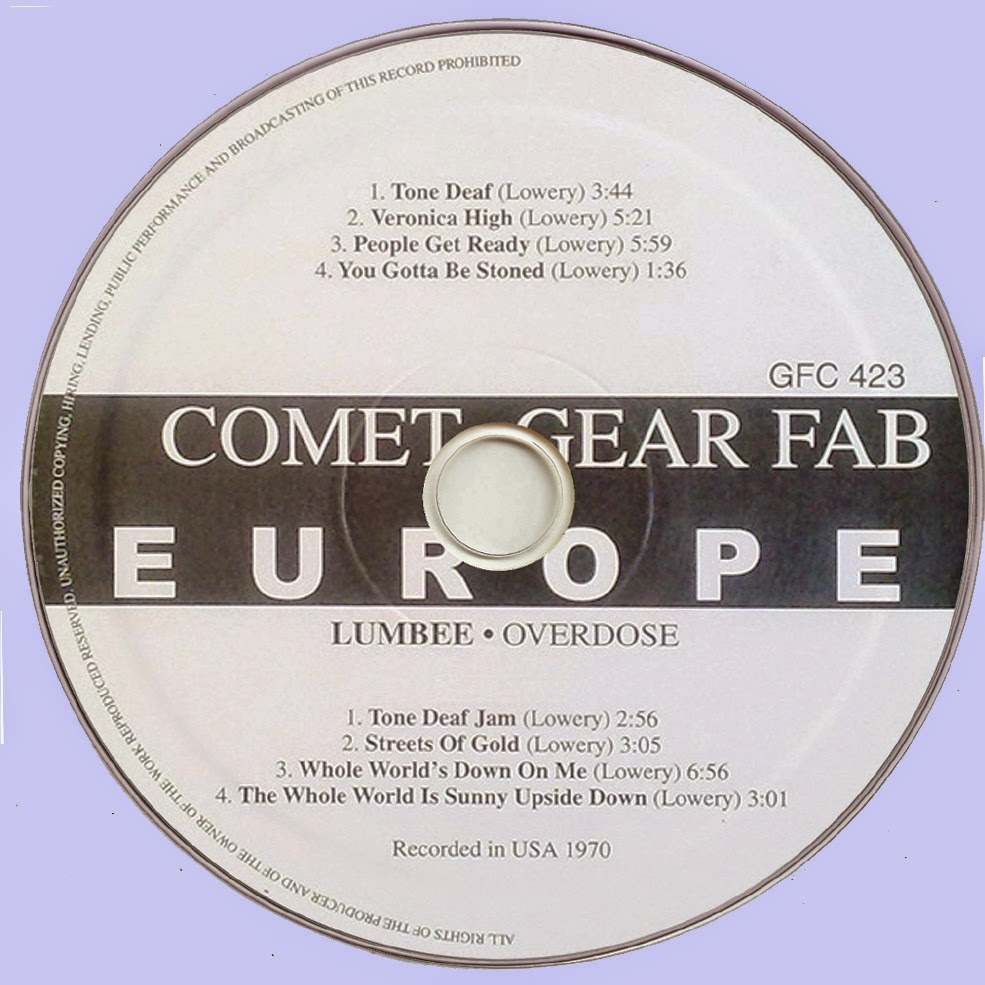