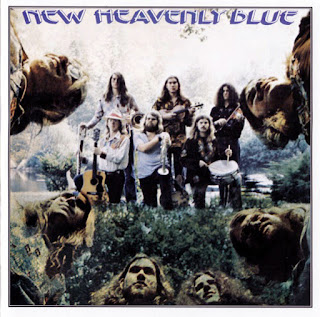 Chris Brubeck was born on March 19, 1952, in Los Angeles, where his family was staying at the time, due to his dad’s extended club engagement. One of  Dave Brubeck's six children,  he began playing piano at age five at the insistence of his dad, who wanted his offspring to have proper musicianship skills, in case they wanted to pursue music.

For high school, Brubeck attended the Interlochen Arts Academy in Michigan, majoring in classical bass trombone, and was in the new jazz program’s big band, with Peter Erskine on drums. Through school and after graduating, he continued to play bass guitar, both in rock bands with classmates and as a guest on a few of his dad’s sides. One of the rock groups that he starthed along with David "Spaceman" Mason,  were New Heavenly Blue.

They cut two albums one for RCA and one Atlantic, blending jazzrock, blues, country, folk and classical music. When the band dissolved in 1975, Chris and half the members went on to form the funk–rock–jazz unit Sky King. 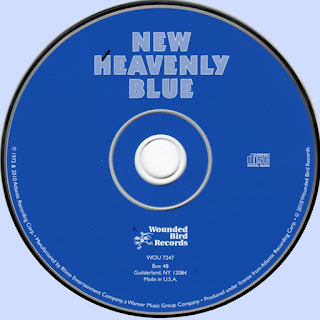