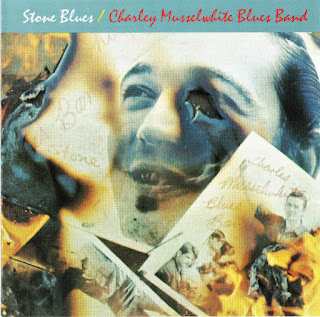 The late Big Joe Williams said: "Charlie Musselwhite is one of the greatest living harp players of country blues. He is right up there with Sonny Boy Williamson." The Memphis-born harp player is one of few white harp players who have stamped their mark on the blues, mainly because he was one of the first and also remains faithful to the style.
Musselwhite began playing blues with people he'd read about in Sam Charters' Country Blues-.-Memphis greats such as Furry Lewis, Will Shade and Gus Cannon. It was these rural roots that set him apart from Paul Butterfield.
Musselwhite migrated north from Memphis in his teens, in search of the mythical $3 per hour job, which had lured a significant portion of the black population onto the same route. He became a familiar face at blues haunts like Pepper's, Turner's, and Theresa's, eventually playing alongside harmonica greats such as Little Walter, Walter Horton, Good Rockin' Charles and Sonny Boy Williamson. Before recording his first album, Musselwhite appeared on LPs by Tracy Nelson and John Hammond and duetted with Walter Horton on Vanguard's Chicago/The Blues/Today series.
"Stone Blues" is a high energy blues album. Strong Little Walter feel (includes the man's 'Juke', amongst other tracks) and a rocking band featuring Tim Kaihatsu (later with Johnny Winter).
Charlie Musselwhite's tone and his performance are unique. His playing is extremely sensitive, balanced and innovative. His appearance is incredibly congenial, and his singing has gained in intensity, feeling and humor over the years.
Charlie has appeared on albums by such diverse musicians and bands as INXS, Tom Waits, Cyndi Lauper, the Blind Boys Of Alabama, Vassar Clements, Cat Stevens, and Bonnie Raitt. He has been honored with lifetime achievement awards. His open, friendly and human nature and elegant coolness have made him one of today's great ambassadors of the blues.
Charlie Musselwhite still lives in Northern California. He can look back on more than 50 years of history as a professional musician, has released about 30 albums, won the Blues Music Award of the Blues Foundation in Memphis countless times, was inducted into the 'Blues Music Hall of Fame' in 2010 and, after ten nominations, received a Grammy Award together with Ben Harper for the album 'Get Up!'
by Detlev Hoegen, February 2019 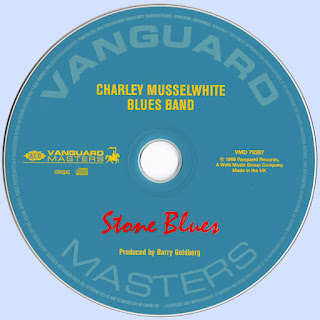