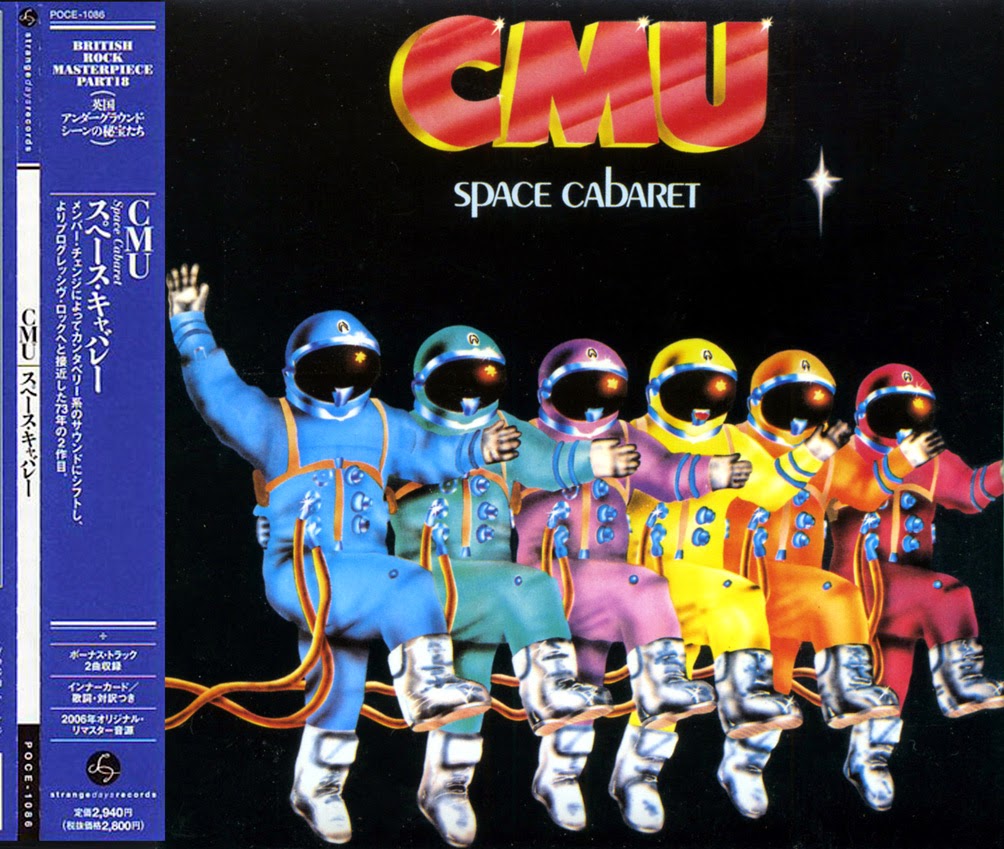 Only the Odell-couple and Ian Hamlett remained from the first album. Mortimer, Gordon and bassist Ed Lee had been replaced by Richard Joseph on vocals and acoustic guitar, Steve Cook on bass and finally Leary Hasson on keyboards. The latter one had earlier played in Marsupilami, and was undoubtedly the most exciting of the new members. "Space Cabaret" is musically quite different from the debut.

The bluesy tendencies were gone, and the band went instead for a more symphonic and spacey kind of progressive rock with some slight folk-influences and overall far more complex material. The lyrics were also considerably more far out and dreamy than on the debut, fitting well to the new musical direction. The 17-minute title-track in four parts is probably the best thing the band ever did. Hasson introduced Mellotron, el-piano and some spacey synths to the band's sound, and Joseph are allowed to sing a lot more along with Odell than what Gordon ever was on the debut.

The melodies are thoroughly strong and the arrangements have a spacey sweep and atmosphere to them. The first side closes with the short and acoustic "Doctor Am I Normal?". This charming folk-song seems to be a bit out of place from the rest of the record's space-concept, but is still a good tune. The second side is taken up by two complex 10-minute pieces. First out is "Dream" that starts slow and gloomy, but quickly picks up the pace in the funky mid-part that finally leads out into a quite heavy finale. The closer "Light Shine" is, despite several vocal-passages, mostly a showcase for Hasson and his various sounds, climaxing in a fine jam between his organ and Hamlett's guitar.
Vintage-prog 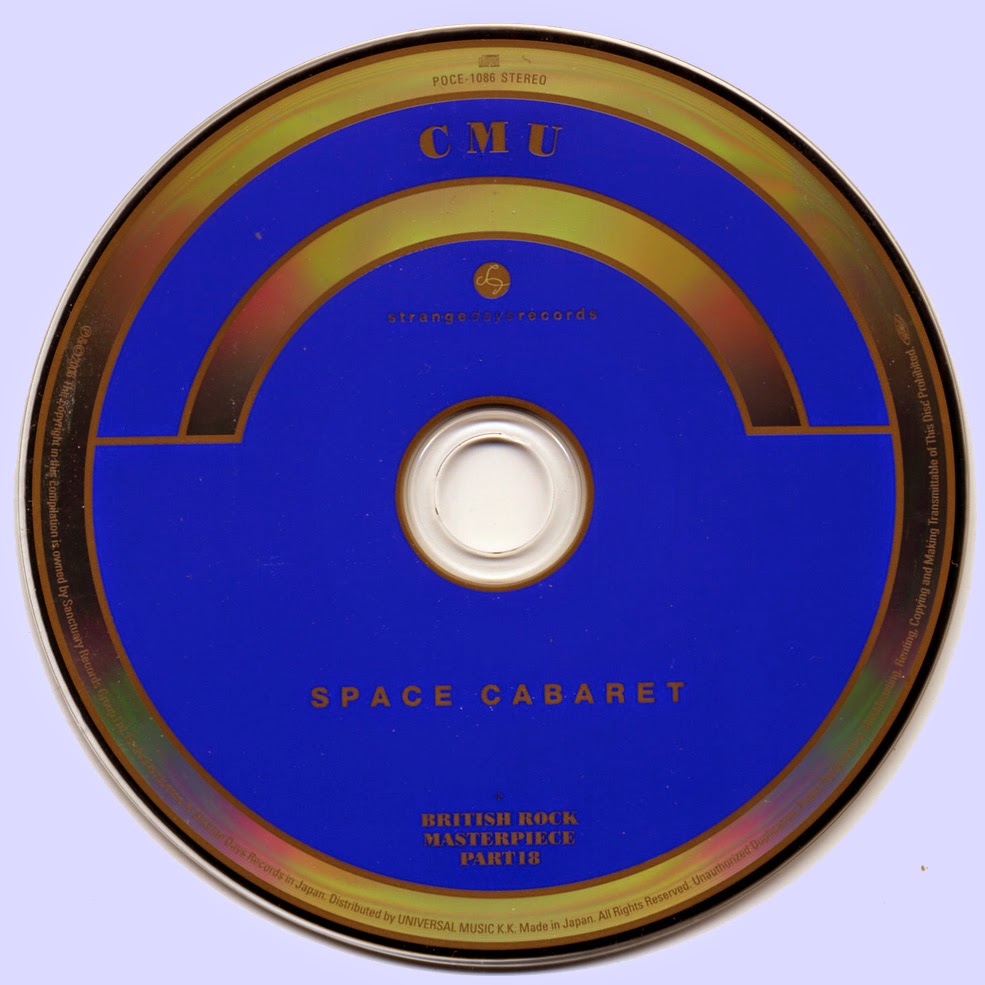