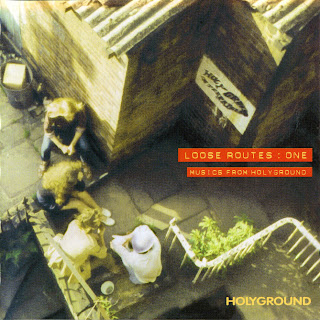 Pre 1965, Mike Levon began recording his Shadows covers band in Grantham, Lincolnshire, England. Whilst at college in Yorkshire, 1965-66, he recorded and released a folk LPs and EPs, including Last Thing On My Mind. In 1966, Mike and Dave Wood set up Holyground, recording Number Nine Bread Street during 1966-67. In 1967 Mike moved into Cass Yard, where he set up the studio. All Holyground recordings till 1975 were made in this room, including Mike's first electric session, with Bill Nelson and Global Village. A to Austr was started in 1968, and the name Holyground Enterprises was registered.

In 1971 work had already begun on Astral Navigations. Thundermother came to record in 1970. In the summer Global Village were recorded live in Wakefield's Thornes Park, and in the studio Jumble Lane was started. A to Austr was released in September.

The rest of Astral was recorded in 1971. Some of this was captured on film by Mike's brother, Kevin, and released as the Astral Windows video in 1991. Jumble Lane was released in July 71. Mike got Bill Nelson in to record what was to be Northern Dream. This period saw the recording of Gygafo's Legend of the Kingfisher, Northern Dream, and the start of the Ode LP. Many local bands were recorded. In 1975 Mike closed Holyground, recording Tears On The Console as its swansong.

In 1988 Mike started to reissue Holyground records, with this soon turning into writing and recording new music. Music from the 1990's was released on And Strangeness And Charm, and a new album, In And Out Of Time was begun in 2000. 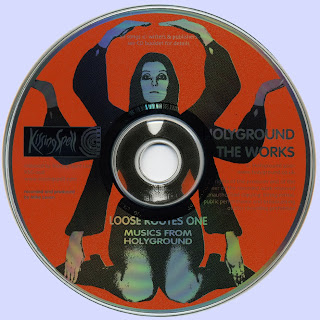