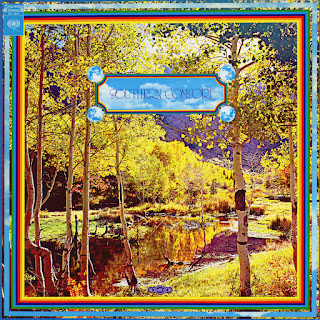 Southern Comfort (no relation with any other band by that name), was a  late sixties Memphis band led by Bob Jones an American guitarist, singer, drummer and arranger, born in O'ahu, Hawaii. In between 1968 and 1979 Bob recorded five albums with Michael Bloomfield on which he played drums, guitar and sang. During those years he also recorded with Mississippi Fred McDowell, Nick Gravenites, Sam Lay, Harvey Mandel, Otis Rush and Taj Mahal. Between 1970 and 1973 Bob played drums, percussion and sang in the band Alice Stuart & Snake with bassist Karl Sevareid. They toured Europe twice and made two albums for Fantasy Records. He also played drums on two Brewer and Shipley albums.
With Southern Comfort he recorded and released one and only -self-titled- album in 1970, produced by Nick Gravenites and with Mike Bloomfiled contributing co-writing a song. They sound like soul freaks with blues and jazz elements. Other members were Ron Stallings (saxes and vocals) who was born in December 02, 1946 in Houston, Texas, USA Died April 13, 2009 in Berkley, California, USA. Mainly tenor saxophonist who was known as melodic rock and jazz musician, but he also played flute and clarinet. He was member of Huey Lewis & The News from 1994. Also he was a session musician who played with Elvin Bishop, Jerry Garcia, Jesse Colin Young, Merl Saunders, Boz Scaggs, Mike Bloomfield, McCoy Tyner and Gladys Knight, among many others. He joined the Machete Ensemble and co-led the Latin jazz band Que Calor with pianist Mark Levine.
Fred Olson (Fred Burton) guitarist and co-leader, who also played in Bloomfield's several recordings, Steve Funk the keyboard player, John Wilmeth as the trumpeter, and several bass players came in and out like, Bob Huberman, Art Stavro (played with Barry Goldberg, Albert Collins, Harvey Mandel and Elvin Bishop among others) and Karl Sevareid (later joined the Robert Cray band). Although they were very popular with the players at the time (like Tower of Power) and in the bay area, but couldn't get help from CBS to break out nationally. 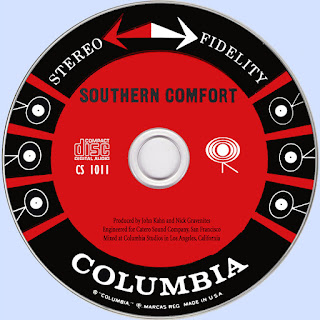