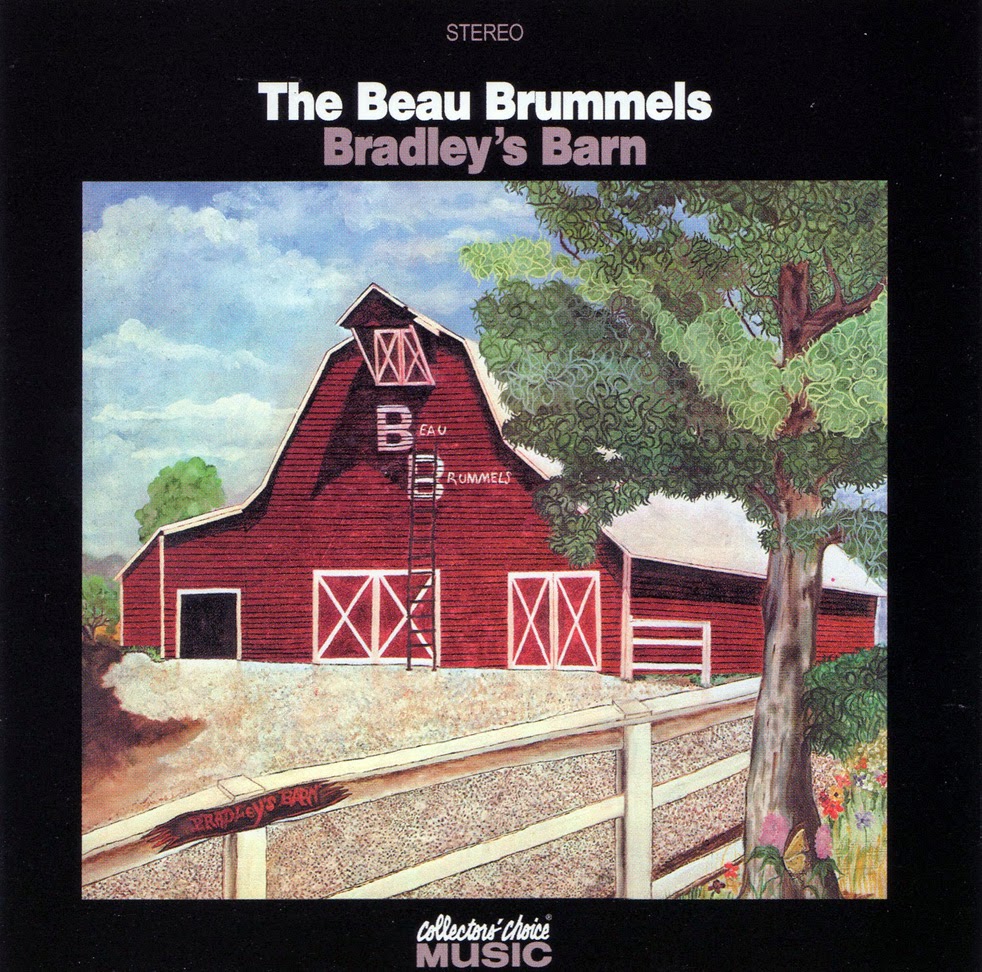 By the time Bradley’s Barn (Warner Brothers – 1968-) recording sessions commenced, the Beau Brummels had scaled down to the duo of founders Ron Elliott (guitarist) and Sal Valentino (vocalist). Nashville session pro contributions (guitarist Jerry Reed and drummer Kenneth A. Buttrey) tend to overshadow the strong batch of Elliott/Valentino/Durand originals written for this classic LP. Some 40 years after it’s release date, Bradley’s Barn is still considered one of the very best country-rock records. Instead of taking their cues from Buck Owens, Merle Haggard, Hank Williams Sr. and The Louvin Brothers (see The Byrds and Flying Burrito Brothers), the Brummels created their own unique fusion of rock and roots music that’s arguably more original and less reliant on the C&W masters.

Highlights run across the board, making it really tough to single out individual performances. Elliott’s guitar work is nimble, Lenny Waronker’s arrangements/production sparkle (Waronker was a real wild card and major influence during these important sessions) and Valentino’s vocals are rich and expressive. There is no pedal steel guitarist on these recordings but session men used dobros, banjos, keyboards, marimbas and any other instruments they could find in the studio to create a mystical, backwoods vibe. If you think Poco rocked hard, check out the awesome “Deep Water.” “Deep Water” along with “Love Can Fall A Long Way Down”, find the group locked in and at their best – these are country-rock classics.

Other key tracks such as “Turn Around” and “Cherokee Girl” have a unique spiritual feel without losing their rock underpinnings. “Bless You California,” a Randy Newman original, recalls the roots/psych fusion of the Beau Brummels 1967 masterpiece, Triangle. Other great cuts: “The Loneliest Man In Town” is the Brummels most traditional country offering while “Jessica” and “Long Walking Down To Misery” progress into excellent songs.
by Jason Nardelli 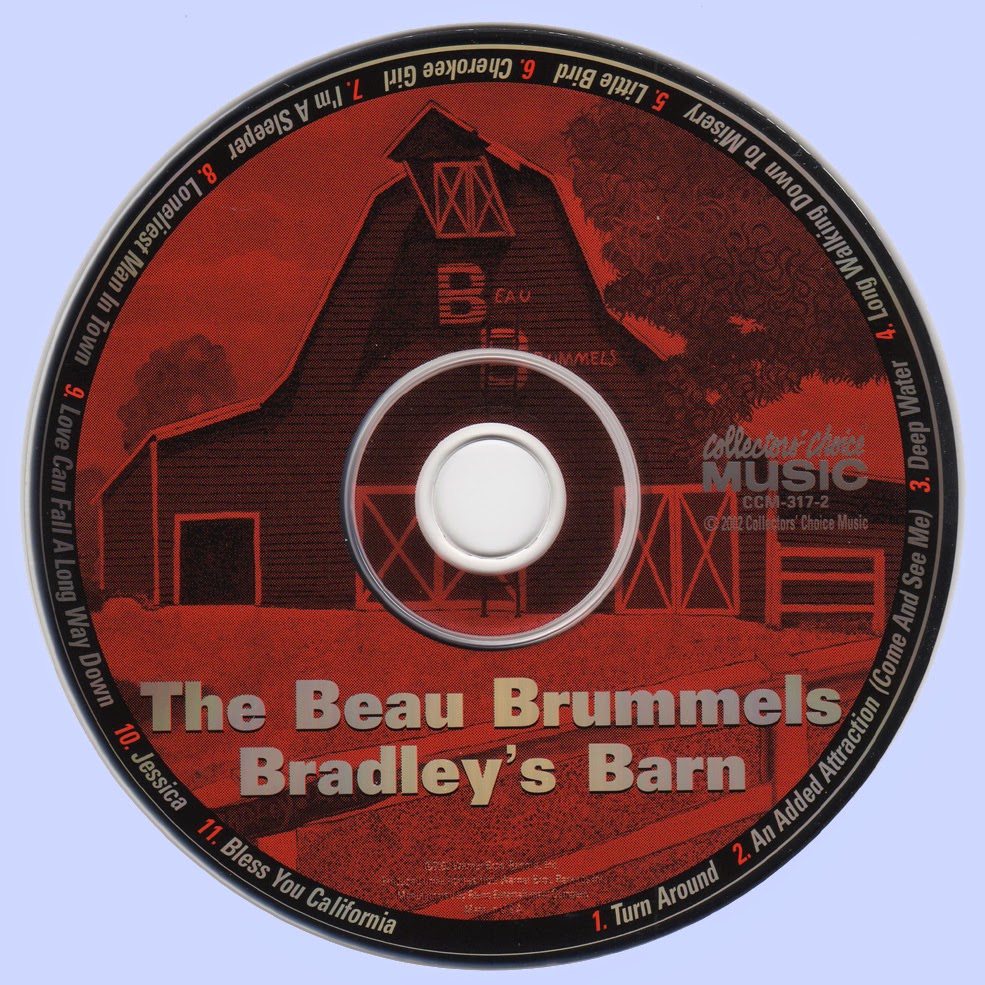 Free Text
the Free Text
Posted by Marios at 7:59 AM