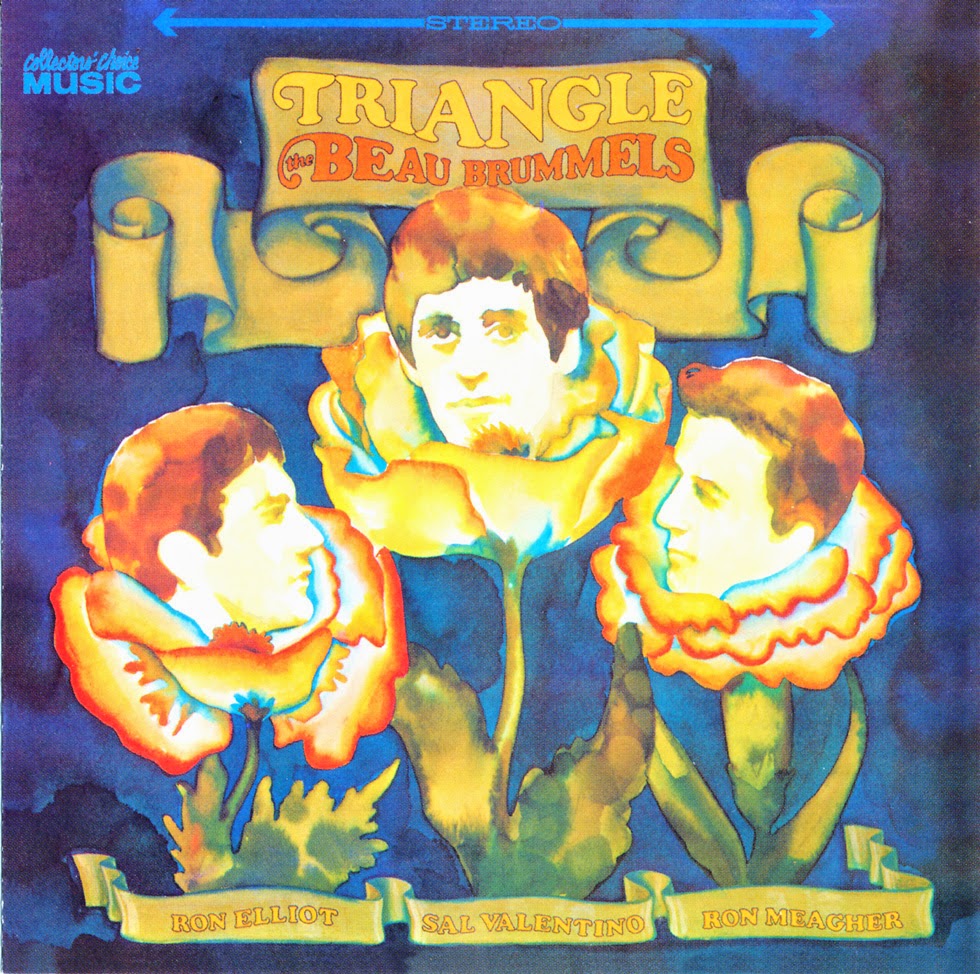 The Beau Brummels hit it big in the early 60s with their hits “Laugh Laugh” and “Just A Little” which were produced by Sly of the Family Stone. As English as they tried to appear, they were an American rock band hailing from San Fransisco.

I wholeheartedly recommend that you check out their early material, especially a record called From The Vaults, but it’s their adventurous and refreshing 1967 Triangle that steals the show. Sal Valentino is the voice of the Brummels, a vox of raw power and vibrato, certainly a highly unique voice that matches an almost unclassifiable and surprising album. Triangle has everything: it’s a tightly produced country record that is rooted in rock; it’s straight and folky and underlined by psychedelic imagery.

The production always drew me in on these records. By records, I mean, if you like this one, you’re in luck because there’s also Bradley’s Barn, a sequel of sorts to Triangle that was recorded in Nashville with some exceptional picking and production. Sometimes modern music can sound over produced – Bradley’s Barn and Triangle are like that, but in an inviting, interesting way, rather than a glossy, manufactured way.

Merle Travis’ “Nine Pound Hammer” is masterfully covered on this record, the most inventive version I’ve heard and one that always catches bluegrass audiences by surprise. Songs like the excellent “Magic Hollow,” “The Wolf of Velvet Fortune,” and “Painter of Women” are songs you’ll never hear anywhere near a record deemed “country.” Other’s, like Randy Newman’s “Old Kentucky Home” and “Are You Happy?” are straight up good timers.

Pick this one up, it may take a little getting used to, but it’s well worth it. The Beau Brummels are a seriously underrated treasure. Note to Beau Brummel fans: you’ll be wanting this.
by Brendan McGrath 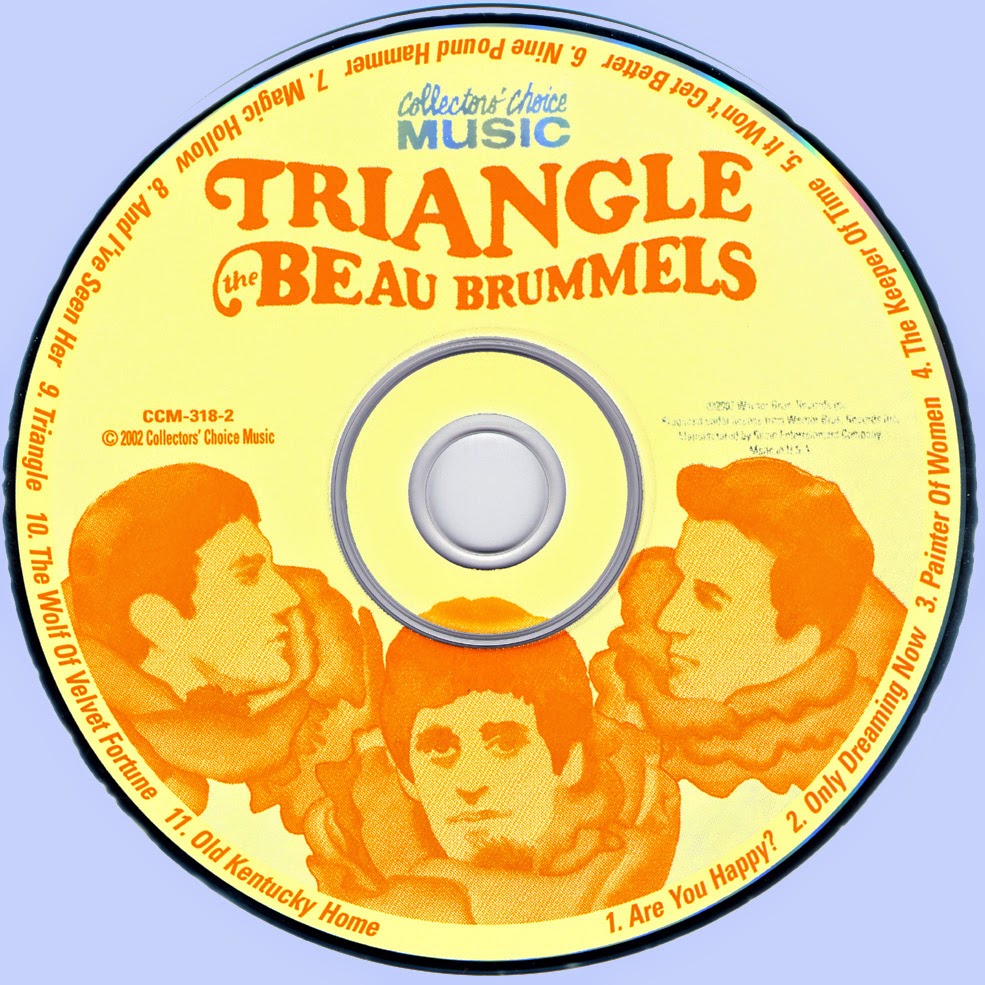 Free Text
the Free Text
Posted by Marios at 6:20 AM