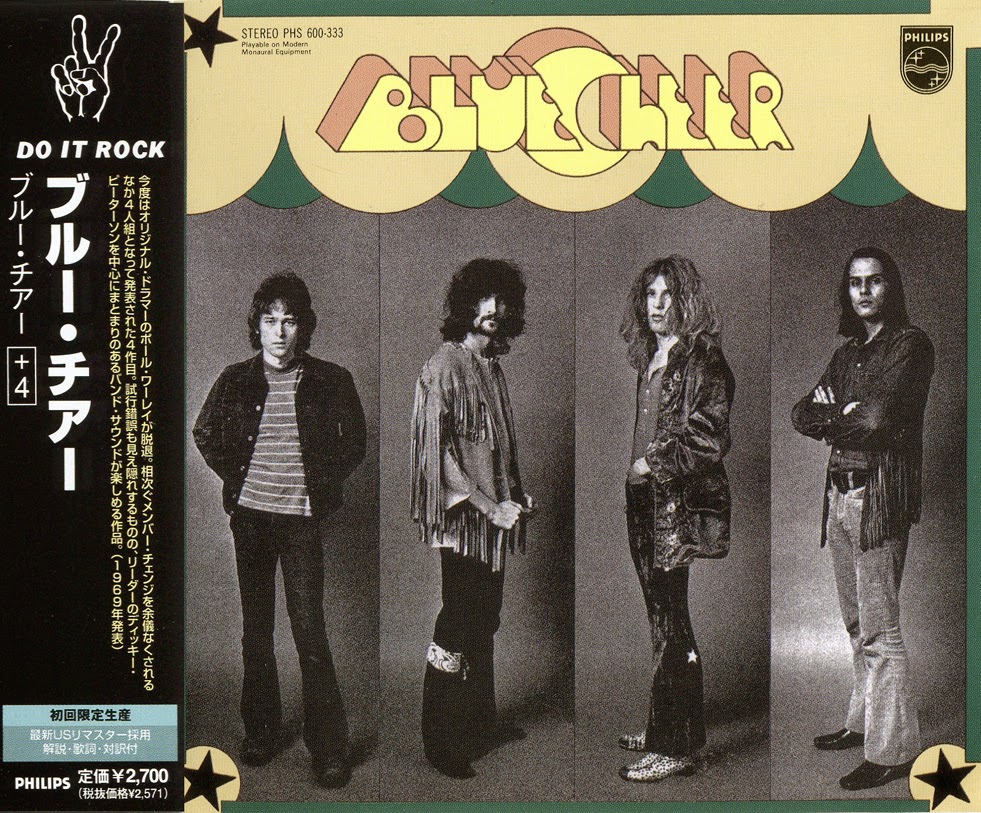 After working with two monstrously loud guitar heroes, Leigh Stephens and Randy Holden, Blue Cheer wanted to pursue a more subtle musical direction, and on their fourth album, simply titled Blue Cheer, they followed the path of the first half of 1969's New! Improved! Blue Cheer, featuring guitarist Bruce Stephens and keyboard man Ralph Burns Kellogg, instead of the power trio format they pioneered on their first two albums and the second half of New! Improved! with Holden. Drummer Paul Whaley had also dropped out of the band by album number four, with Norman Mayell taking over the traps and leaving bassist and singer Dickie Peterson as the only original member of Blue Cheer, all within two years of the release of Vincebus Eruptum.

Given all these changes, it's no wonder Blue Cheer sounds so much different than they did on the band's first two LP's, but so long as you're not expecting the monolithic power of their earliest stuff, it's a fun album that generates an impressive groove. Blue Cheer's music was always rooted in the blues, but here the approach is less mutated and more organic, with a touch of boogie in the rhythms and enough swagger to keep this from sounding like country-rock, even if the tone is more rootsy and significantly less punishing.

The raspy twang of Peterson's vocals shows a lighter, more graceful touch here, though he still sounds good and gritty, and the interplay between Kellogg's piano and organ and Stephens' guitar work suggests some improbable but effective cross between the Band and Steppenwolf. And while Peterson didn't contribute much to the songwriting on Blue Cheer, Stephens and Kellogg step up with some good tunes (as does Gary Yoder, who guests on two tunes and would join the group for album number five), and the cover of Delaney Bramlett's "Hello L.A., Bye Bye Birmingham" is inspired. If Vincebus Eruptum and Outsideinside sounded like music for an acid-and-amphetamine-crazed Saturday night biker party, Blue Cheer is the stuff the same bikers would put on for a Sunday beer-and-weed cookout; it's a more laid-back and relaxed effort, but it still rocks with a strong and steady roll.
by Mark Deming 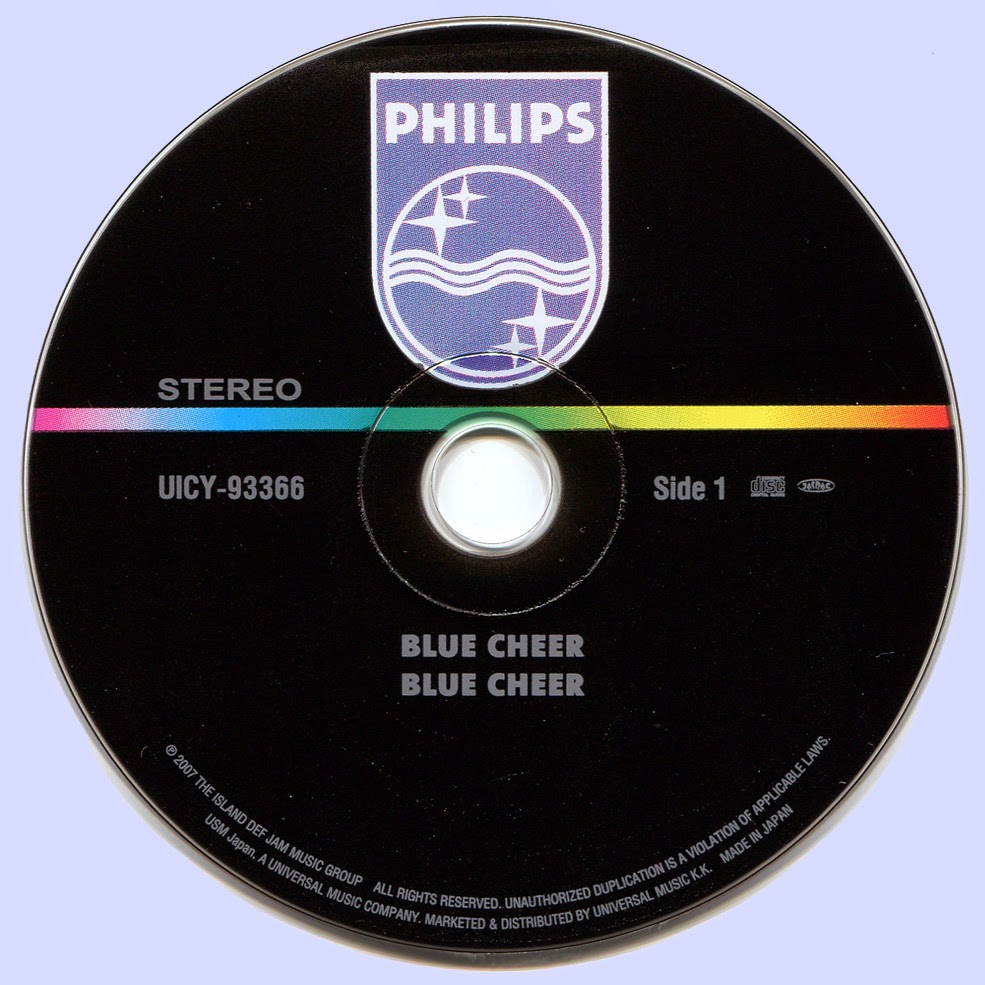 Free Text
Posted by Marios at 7:40 AM