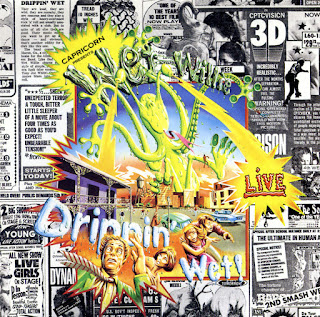 This is the album to start with on Wet Willie, and their real best-of, a surging, forceful concert recording of white Southern soul and blues-rock at its best. The band holds its own alongside outfits like the Allman Brothers -- no, this isn't the kind of history-making set that At Fillmore East by the latter band constituted, but it is a great show presenting this group and its members at their very best.

The playing is hard and muscular, the singing rich and expressive, and they have serious fun with numbers like "Red Hot Chicken" (stretched to ten minutes) and do a nice, laidback "Macon Hambone Blues," surrounded by crunchy renditions of pieces like "Airport." What's more, they switch effortlessly from a lean, guitar-centered blues-rock to a much funkier, sax-driven sound -- maybe it was that diversity that prevented Wet Willie from really breaking big outside of the Southeast. The vibes they were picking up from the audience on New Year's Eve at the Warehouse in New Orleans make this a compelling concert document.
by Bruce Eder 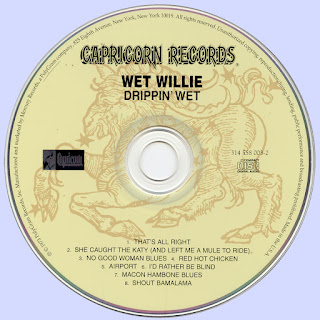