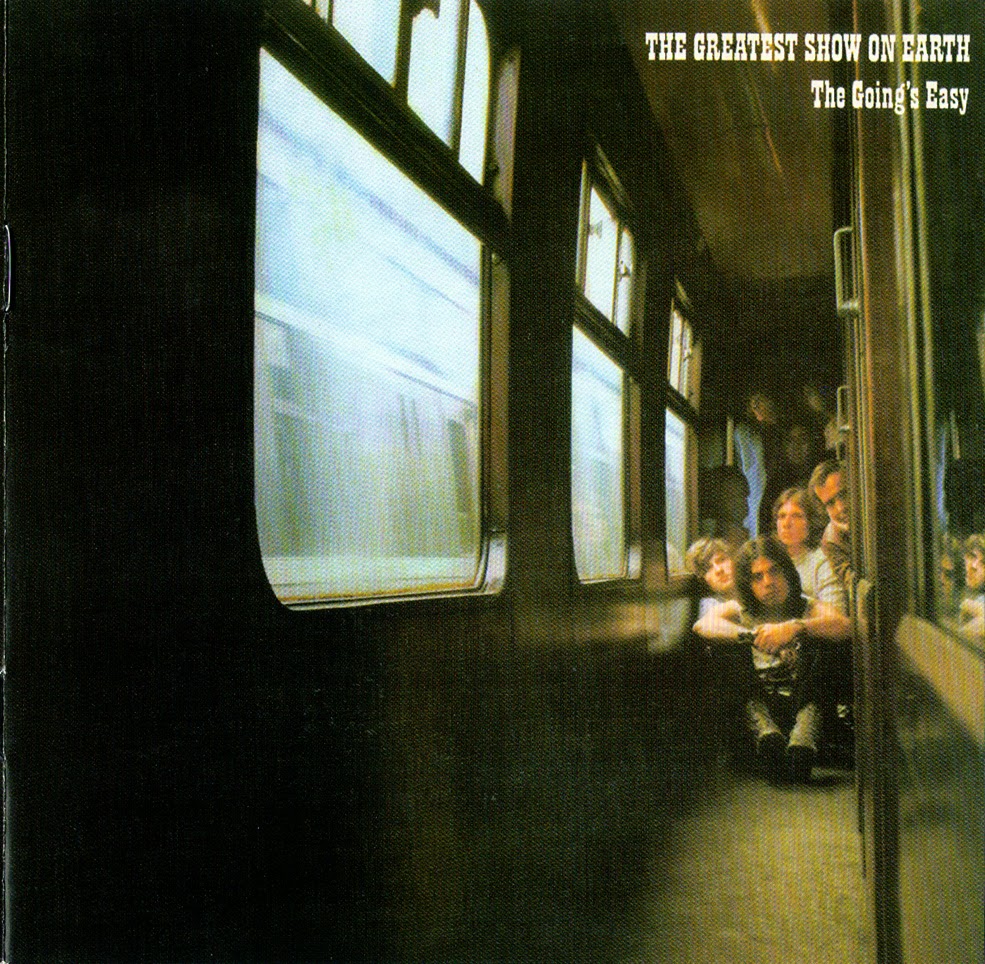 The Greatest Show On Earth was an intriguing octet who produced some rather original music in their three year lifespan, including two albums both released on EMI's Harvest label. Now, Esoteric give us the opportunity to hear these two light-hearted albums once again.

The Going's Easy, their second and final album relased in late 1970. The light and airy Magic Woman Touch became later a hit single by The Hollies. Storytimes & Nursery Rhymes features some of the band's best vocal performances and can be considered to be the highlight on this album on which once again strong progressive rock elements come to the surface.

The re-release of the second album contains two bonus tracks: Mountain Song and the single version of Magic Woman Touch. However, these tracks have no added value to the original album. Unfortunately this album had little to non-consumer or industry interest which resulted in the split up of the band in 1971. After the decease some of the musicians started to work with acts like Vinegar Joe, Graham Parker, The Darts, Suzi Quatro, Shaking Stevens and The Marmalade.
by  Henri Strik 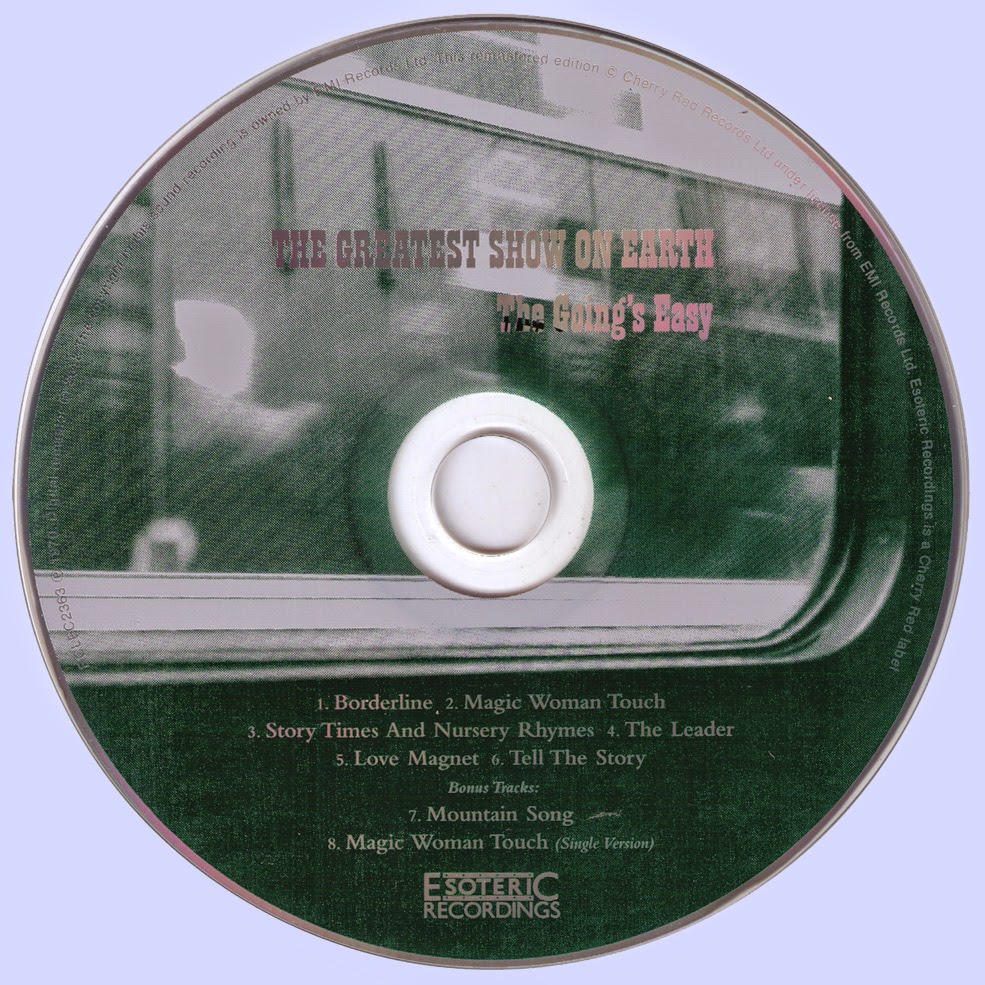 Free Text
Text Host
Posted by Marios at 9:46 AM