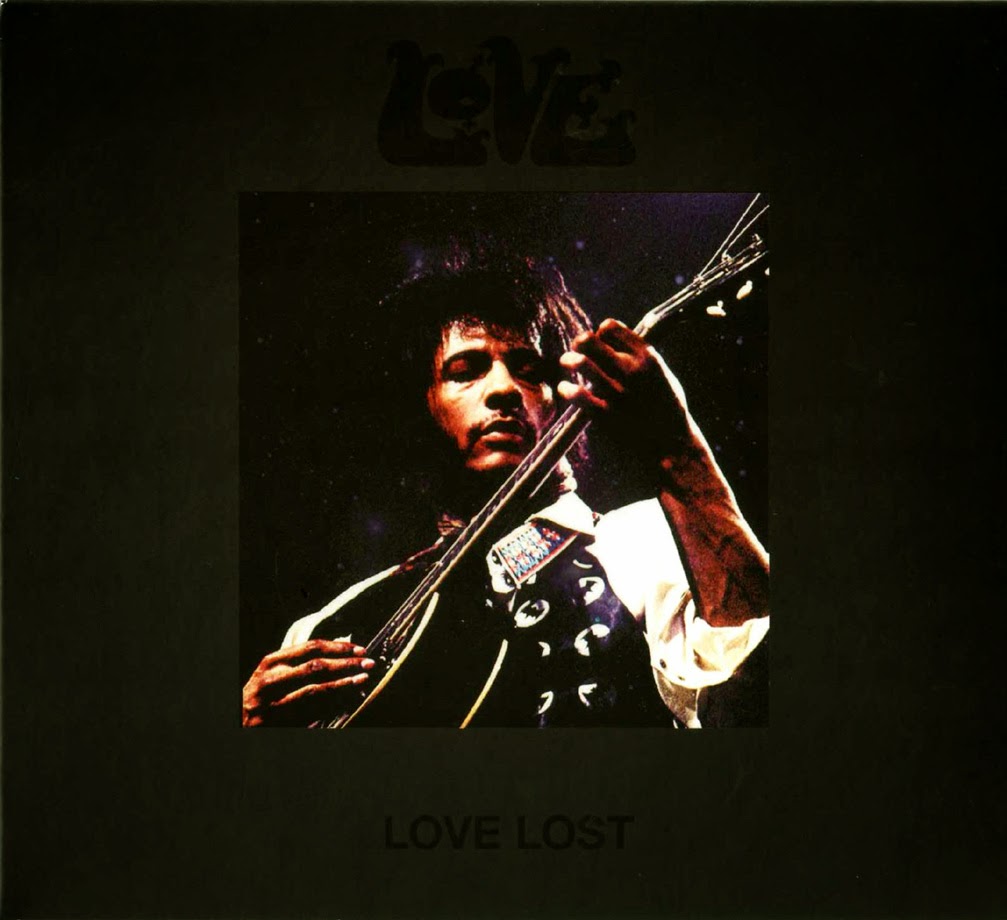 Love Lost was recorded in 1971, during a brief, little-known period during which Love was signed to Columbia Records. Lee and the then-current Love lineup—bassist Frank Fayad, guitarist Craig Tarwater and drummer Don Poncher—recorded an album’s worth of new material for the label. But after the band left the company, the recordings sat unreleased and unheard until now. The material on Love Lost—comprised of the unreleased Columbia sessions, plus five unreleased acoustic demos from the same period—captures Love in a transitional phase, charting the next step in Lee’s idiosyncratic musical trajectory, following the lush garage-psychedelia of the classics Da Capo and Forever Changes, and the bluesier direction of the hardrocking
False Start and Out Here.

Many of the songs included on Love Lost would resurface, often in radically different form, on subsequent Love releases, and on Lee’s fabled solo album Vindicator. But the original versions included on Love Lost boast a playful looseness that’s absent from most of Lee’s later work, as well as a raw, edgy urgency that underlines his credentials as an early progenitor of punk-rock attitude. Love Lost also features three songs—”For a Day,” “Trippin’ And Slippin’” and “C.F.I. Instrumental”—that have not previously been released, in any form.

With a treasure trove of vintage Love music that has never before been heard by fans, Love Lost is a major addition to Arthur Lee and Love’s body of work, and its release is a major event for Lee’s fervent fan base.
Head-Heritage 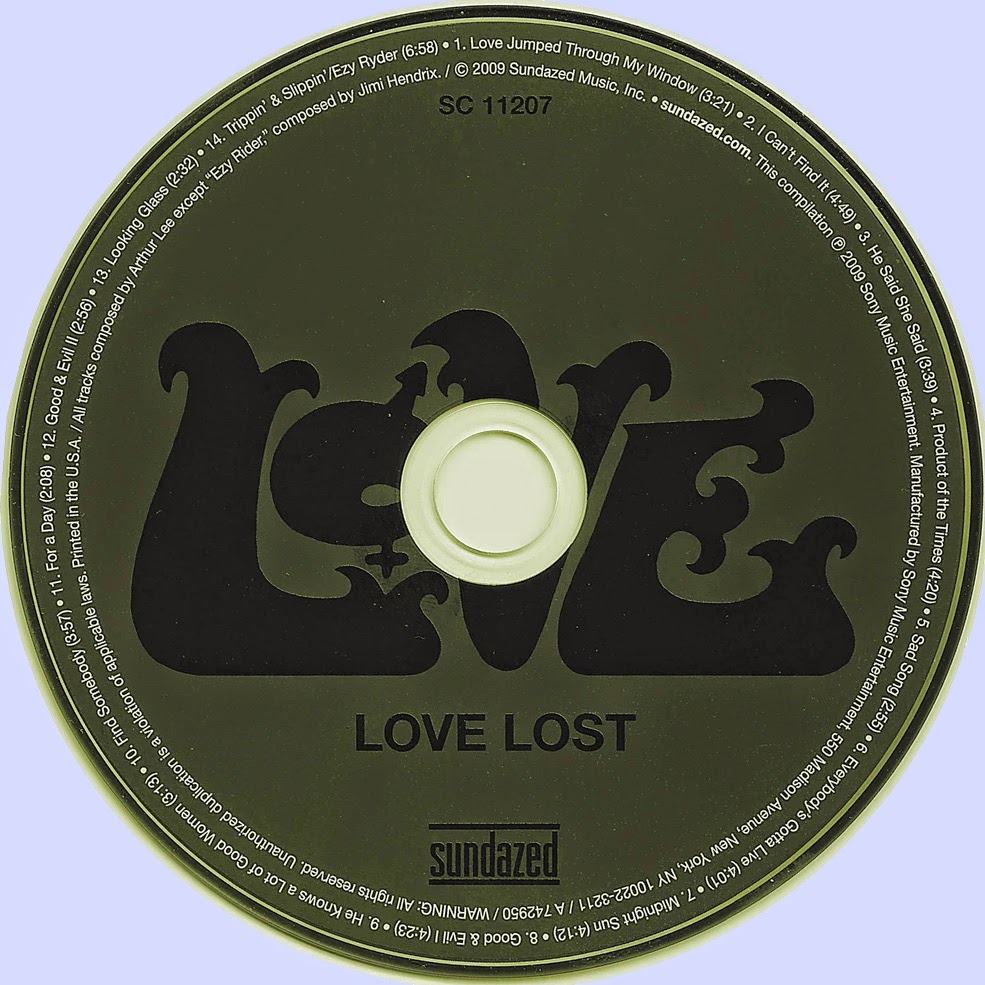 Free Text
Text Host
Posted by Marios at 8:54 AM