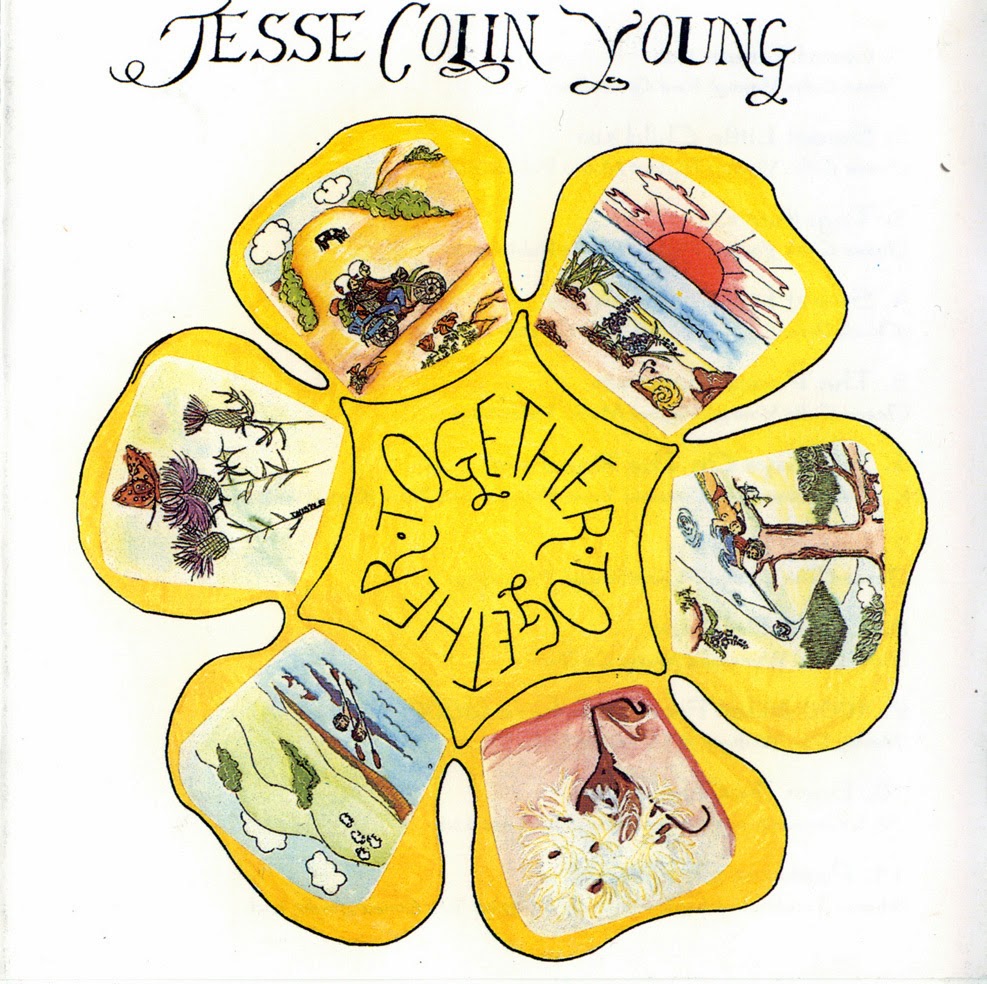 Having covered those bases, Young also introduced some timely originals, such as "Peace Song," an anti-war anthem, and "Good Times," which was very reminiscent of the rustic sound Van Morrison had found recently on such albums as Tupelo Honey. It all made for an enjoyable, if unambitious album that reached the charts for several weeks, which inspired Young to give the Youngbloods notice and, after one more album and tour with them, relaunch his solo career full-time.
by William Ruhlmann 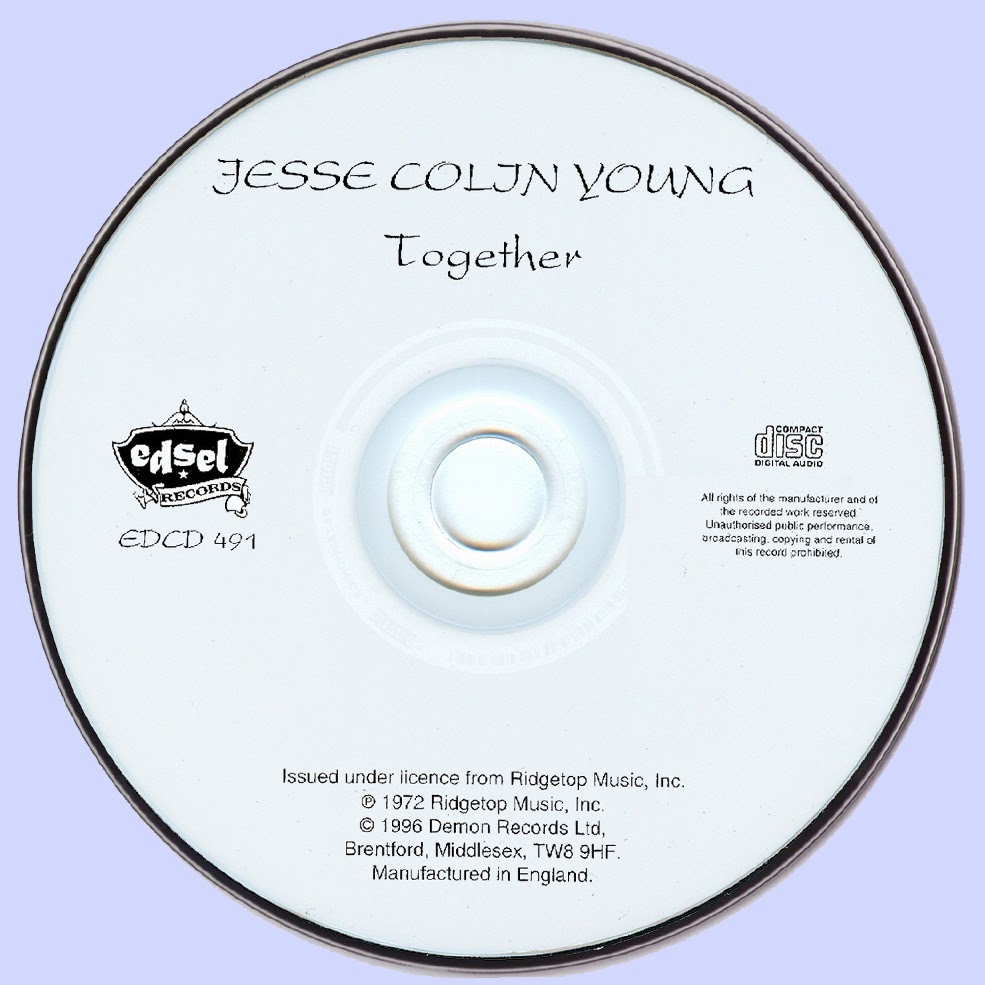 Free Text
the Free Text
Posted by Marios at 2:15 PM