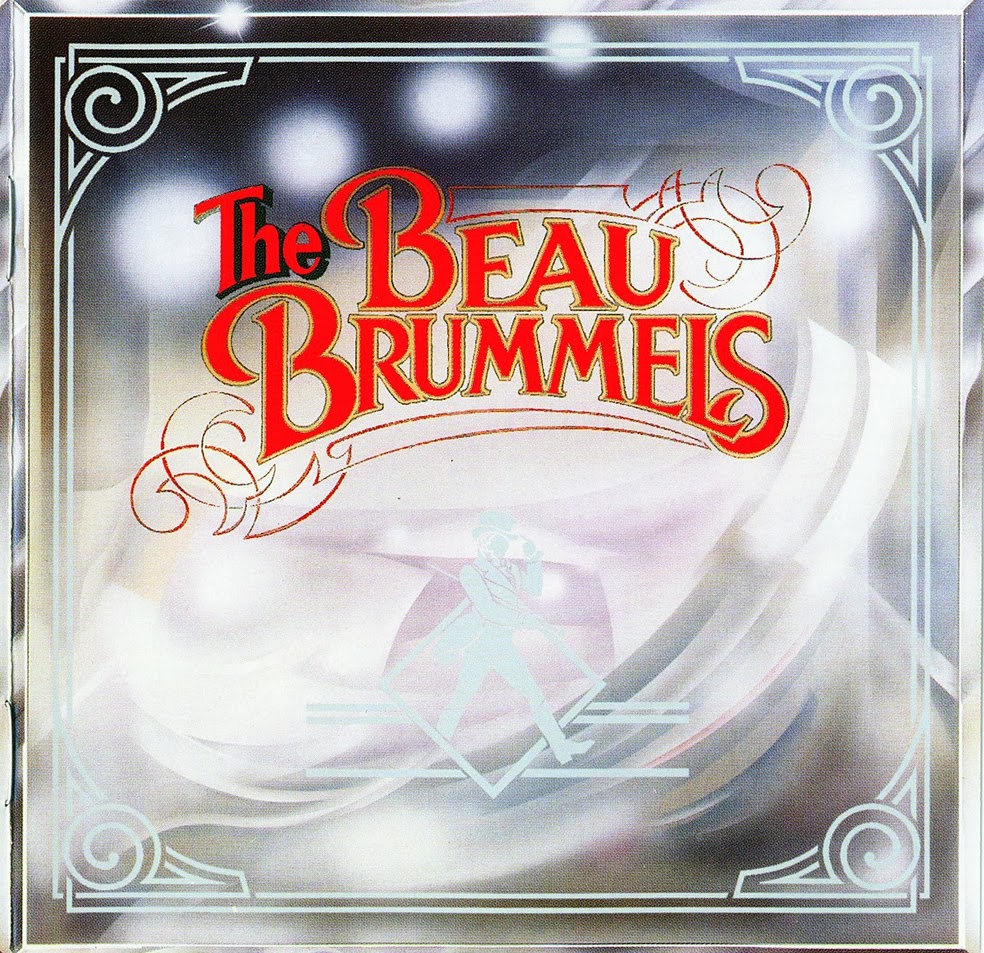 After The Beau Brummels dissolved in 1968 following their swan song, Bradley's Barn, it was doubtful that we'd ever hear from the band again, despite their individual and collective brilliance. The group did somehow reunite in 1975, however, for this fine and somewhat understated album.

The band's weaving of folk, country,  and pop stylings hadn't really changed that much from their prime in the mid- to late '60s. Ron Elliot has several superb songs on here, notably "Tennessee Walker" and the excellent album closer, "Today by Day," which is sung by Sal Valentino in his most soulful and intense style.

Unfortunately, the group's appeal was probably lost in the mid-'70s arena rock world, and precious few people bought the record. This, however, does not take anything away from a record that, for all intents and purposes, was one of the most successful "reunion" projects of its time.
by Matthew Greenwald 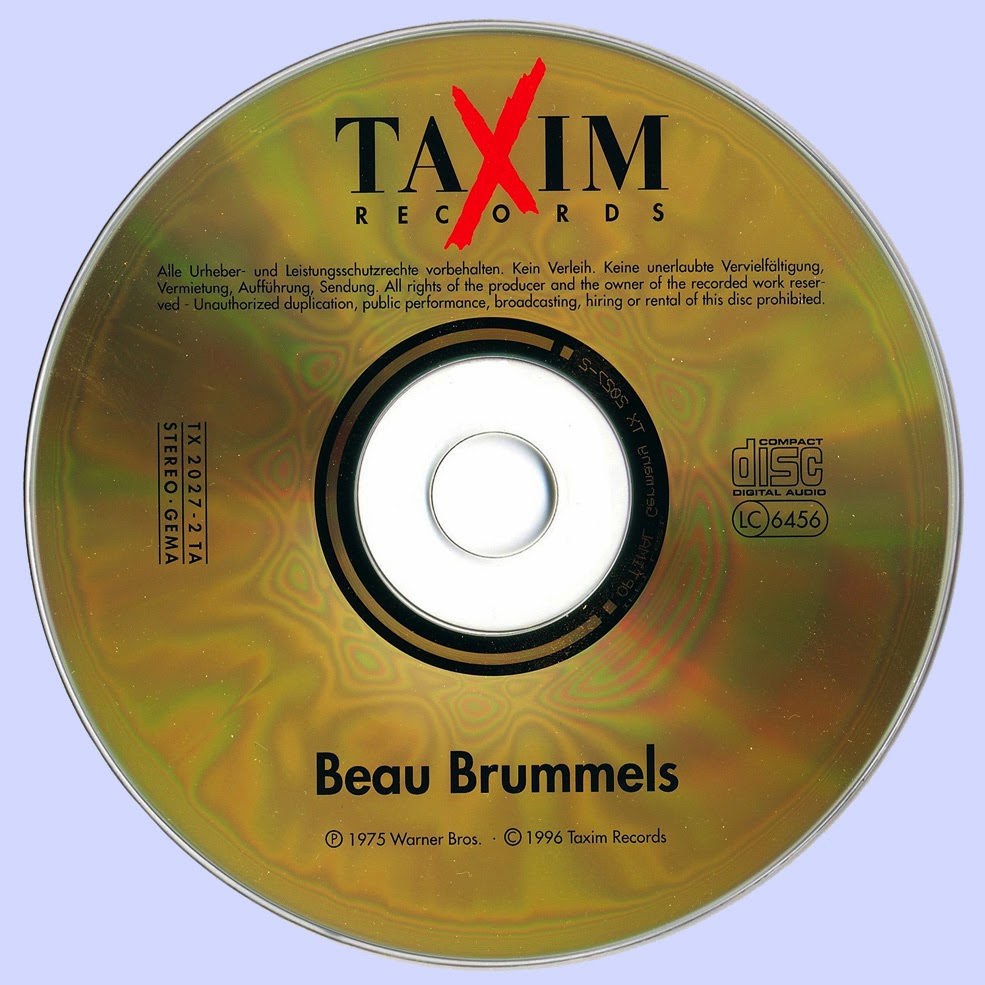 Free Text
Just Paste
Posted by Marios at 4:30 AM