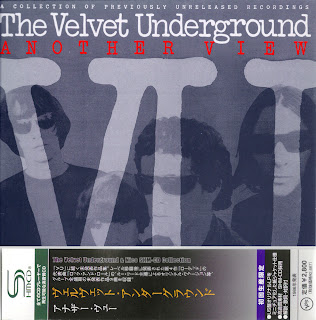 One objective part of me knows that these barrel scrapings are for fanatics and archivists. But another objective part of me knows that the barrel scrapings of a seminal, protean, conceptually accomplished band are their own reward. From the raw power of the instrumental Guess I'm Falling in Love to the dry lyricism of the instrumental I'm Gonna Move Right In, from the tight studio We're Gonna Have a Real Good Time Together to the intense early Rock and Roll, you don't have to know jackshit about the band to enjoy the music--on the contrary, you have to put aside your preconceptions. Because nobody experimented more successfully than these folks.
by Robert Christgau 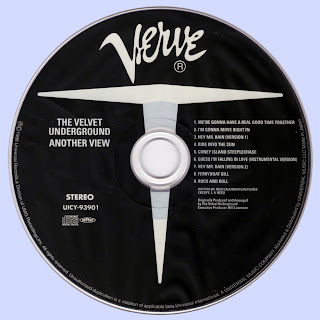 Free Text
the Free Text
Posted by Marios at 11:31 AM