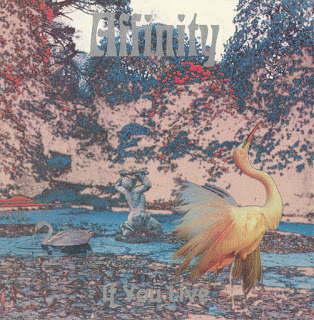 A one-stop roundup of Affinity rarities probably won't dislodge their one official album from the top of most fans' lists, but it does complete the story in enjoyable fashion. Kicking off with both sides of their "Eli's Coming" single, If You Live then divides itself between early (1968-1969) demos and material intended for the group's abandoned second album.

A seven-minute jazz workout, "Yes Man," is as strong as anything on the first album, while there's also a powerful revision of "I Am the Walrus" that might not be as intense as their "All Along the Watchtower," but still rates among the most dynamic Beatles covers of the age. It all adds up to the most consistent of the manifold Affinity outtakes, off cuts, and oddities collections to have surfaced since the early 2000s, and a well-deserved indication of just how far they could have traveled if they hadn't imploded so tragically early.
by Dave Thompson 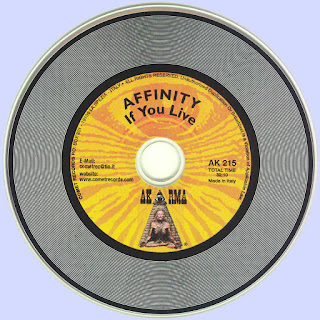