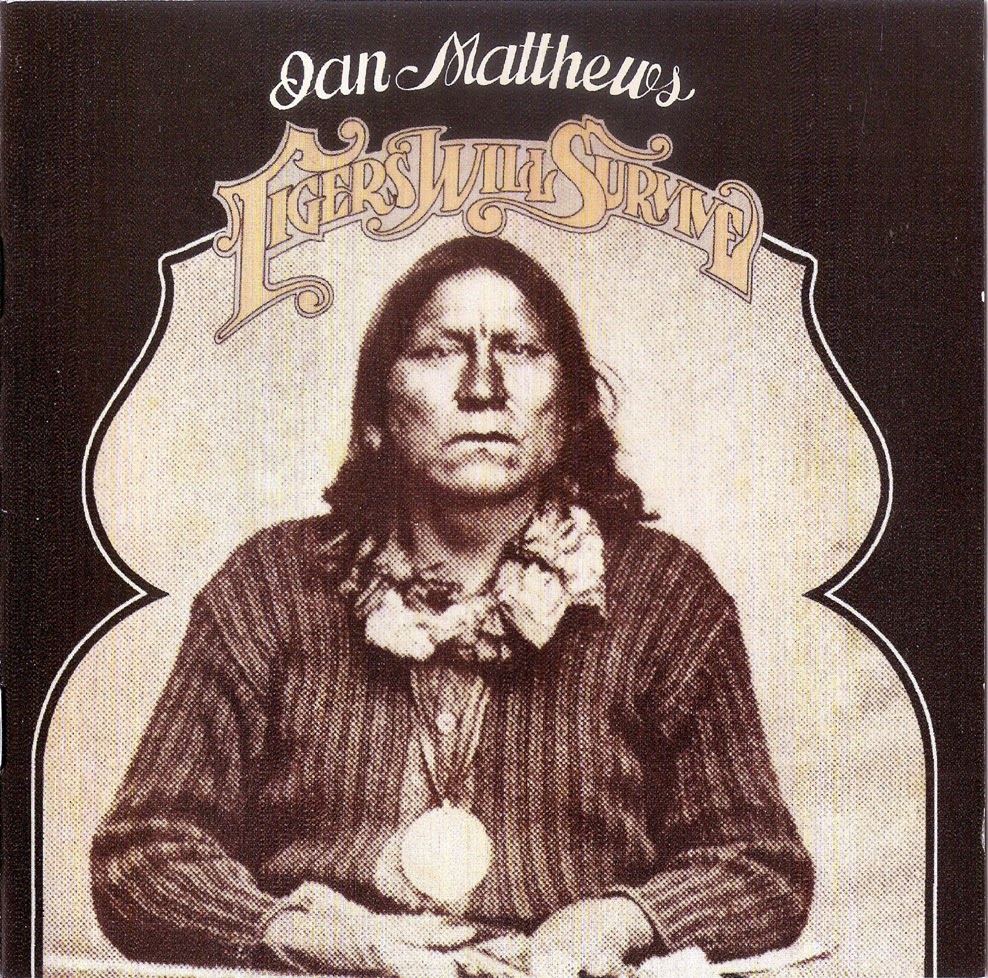 Tigers Will Survive, Ian Matthews' second release of 1971, and fifth in less than three years, continues the Anglo-American folk-rock that he began in 1968 with Fairport Convention. Following his departure from the band in early 1969, Matthews' style quickly veered from the British traditional direction that Fairport was headed, gravitating more toward the American singer/songwriter scene that was the source for much of the group's material in their early days, keeping him closer to the mid-Atlantic mix of What We Did on Our Holidays (his last record with the band).

If You Saw Thro' My Eyes, his previous album, reunited him with members of his old band, as well as others from the revolving Fairport/Fotheringay cast, but this time out, with the exception of Richard Thompson's accordion on a couple of tunes (credited as Woolfe J. Flywheel), he opts for the backing of the English rock band Quiver. And while it may lack some of the cohesive personality of its predecessor, Tigers Will Survive still shares its primarily acoustic sound, augmented by a strong rhythm section and touches of electric guitar.

Also, as was the case with that album, the toughest moment is courtesy of Richard Farina, whose "House of Unamerican Blues Activity Dream" brings an edginess and anger to Matthews' characteristically pretty and reflective tone, though his self-penned title track is close behind. Elsewhere, the beautiful "Morning Song" and Phil Spector's "Da Do Ron Ron" (without a change in gender) are high points for Ian Matthews, the songwriter and interpreter, respectively. The former is among the two or three best songs he'd written, while the latter, a wonderful a cappella rendition of the Crystals' classic, bolstered only by hand claps, brings a lightness and energy to the record.
by Brett Hartenbach 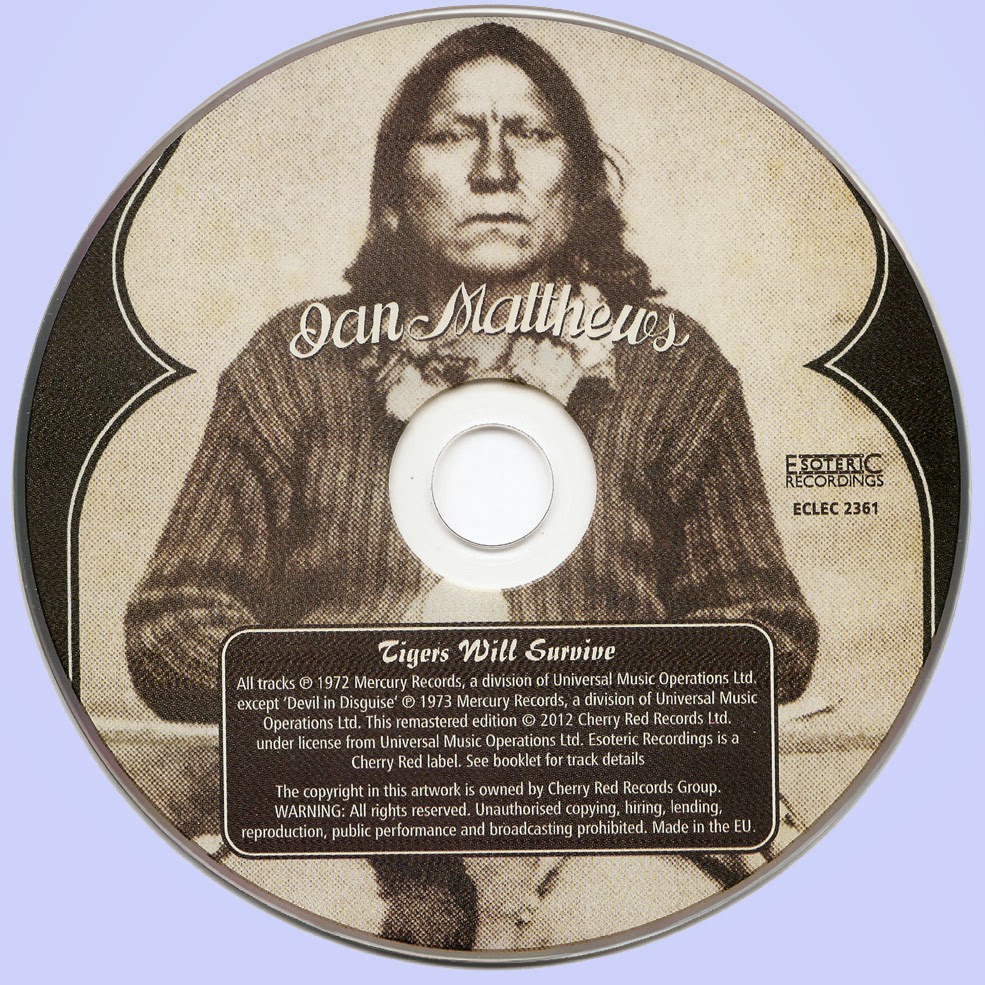 Free Text
Just Paste
Posted by Marios at 7:17 AM