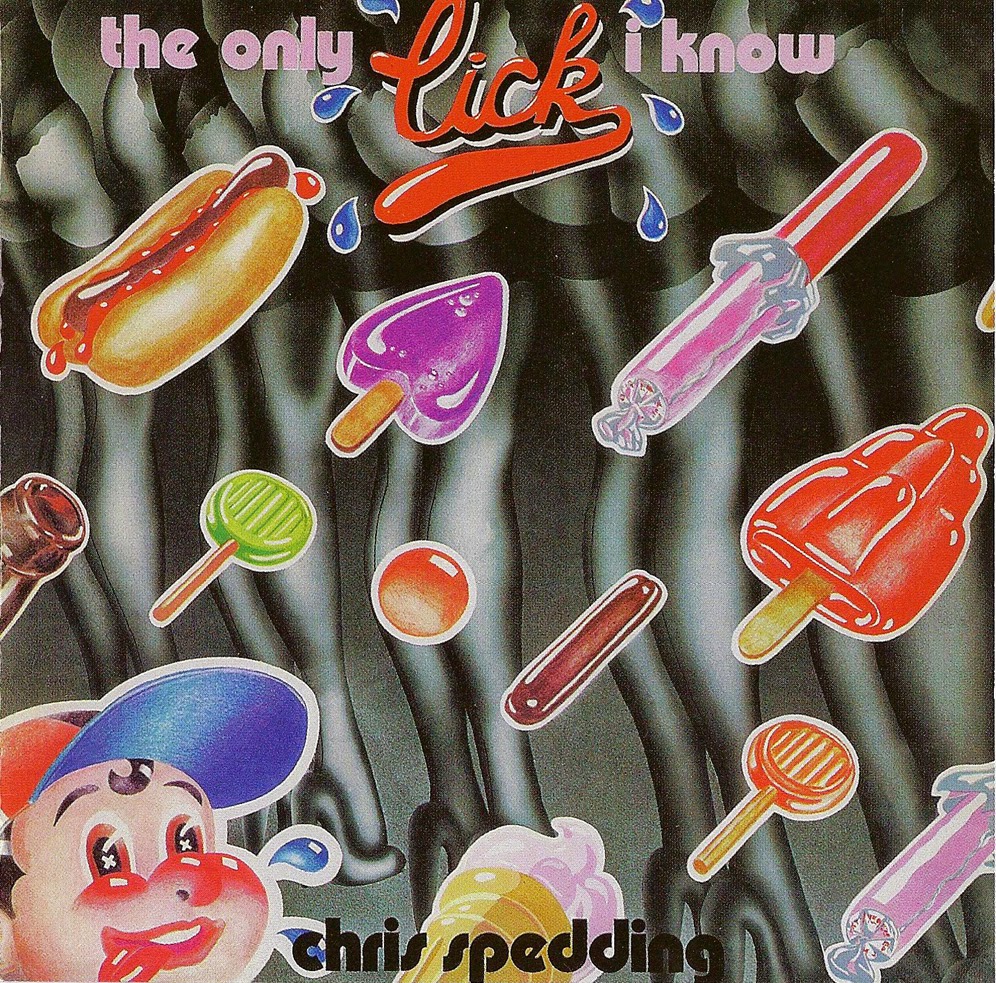 Peter Robinson, 17 June 1944, Staveley, Derbyshire, England. An underestimated talent, this inventive guitarist began his career in a beat group, the Vulcans, prior to following a haphazard path touring in country bands and supporting cabaret attractions on the cruise ship Himalaya. Spells backing Alan Price and Paul Jones preceded Spedding’s involvement in the Battered Ornaments where he established a reputation for technique and imagination. The guitarist was subsequently heard on Jack Bruce’s 1969 debut Songs For A Tailor, and on early releases by Nucleus, a leading jazz rock ensemble. Session work for Lulu, Roxy Music, John Cale, Dusty Springfield and others was interspersed by two low-key solo albums, Backwood Progression (1970) and The Only Lick I Know (1972). Spedding also formed the much-touted Sharks with former Free bass player Andy Fraser, but internal ructions undermined the group’s potential. The guitarist resumed studio work in 1975, but also joined UK artist Roy Harper in Trigger, the singer’s short-lived backing band. The following year he produced the Sex Pistols’ first demos.

Spedding’s clinical approach resulted in several career-based anomalies during the 70s. He donned the requisite costume to perform with the Wombles and contrived an ill-fitting leather-boy image for a series of pop punk singles under the guidance of producer Mickie Most. ‘Motor-Biking’, in 1975, provided the UK Top 20 single the guitarist doubtlessly deserved, but these unusual interludes provided a distorted perception of his other work. Spedding has since balanced studio and live work for artists such as Elton John, Tom Waits, Bryan Ferry, Marc Almond and Katie Melua with occasional solo releases. His albums have maintained an impressive consistency while ranging over a diverse stylistic range.
The Encyclopedia of Popular Music by Colin Larkin

"Only Lick I Know" a very unusual second album from Chris Spedding – one that came out quite a few years after his first solo set, and definitely shows the result of Spedding's countless work on other rock, jazz, and soul sessions! There's still a rootsy, personal feel to the music – but there's also a much more tuneful approach, too – not one that's trying to be commercial, just a quality that clearly comes from all of Chris' work with top-shelf artists and producers as one of the most in-demand guitarists of his generation. Spedding handled a good amount of the instrumentation himself – save for the drums – and the album's got a relaxed feeling that really reflects the time that Chris took to get things right during the recording process. Tracks include "White Lady", "London Town", "A Hard Woman Is Good To Find", "The Only Lick I Know", and "Saw You Yesterday" – plus a surprising cover of "The Dark End Of The Street" 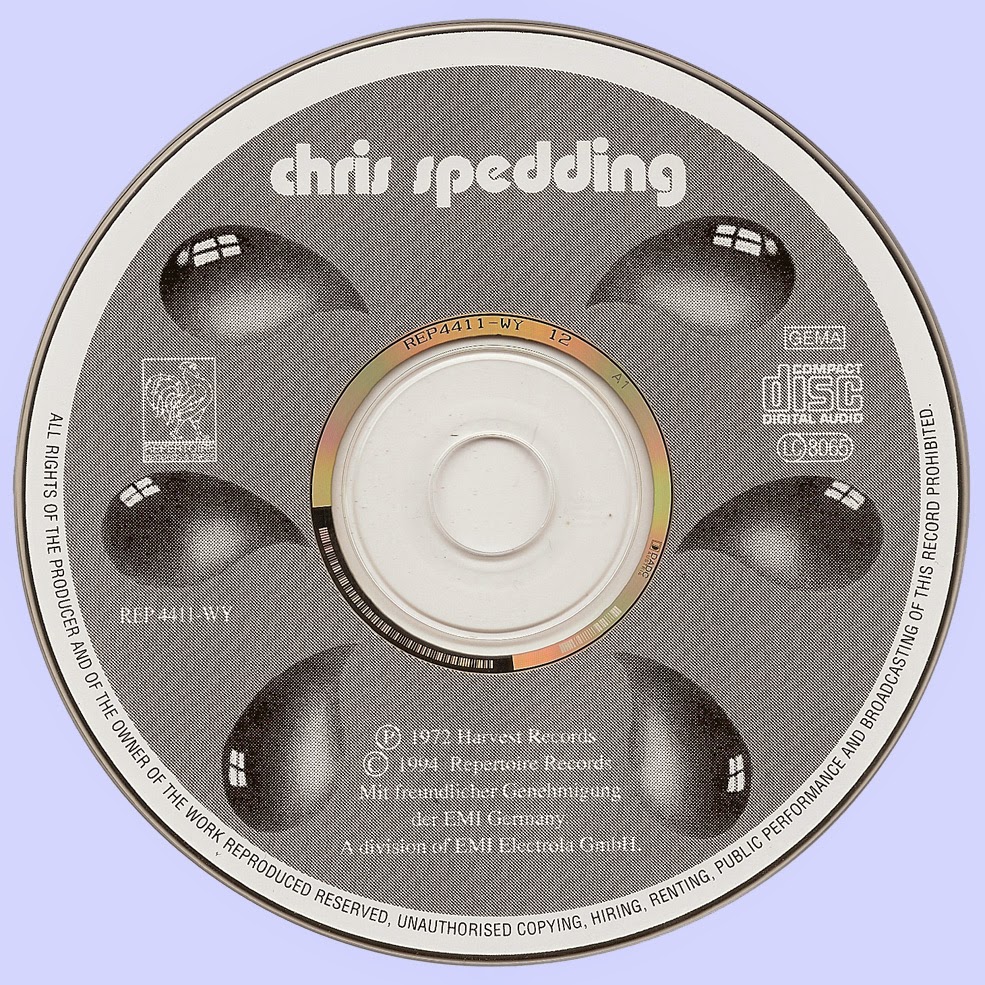 Free Text
Text Host
Posted by Marios at 6:02 AM