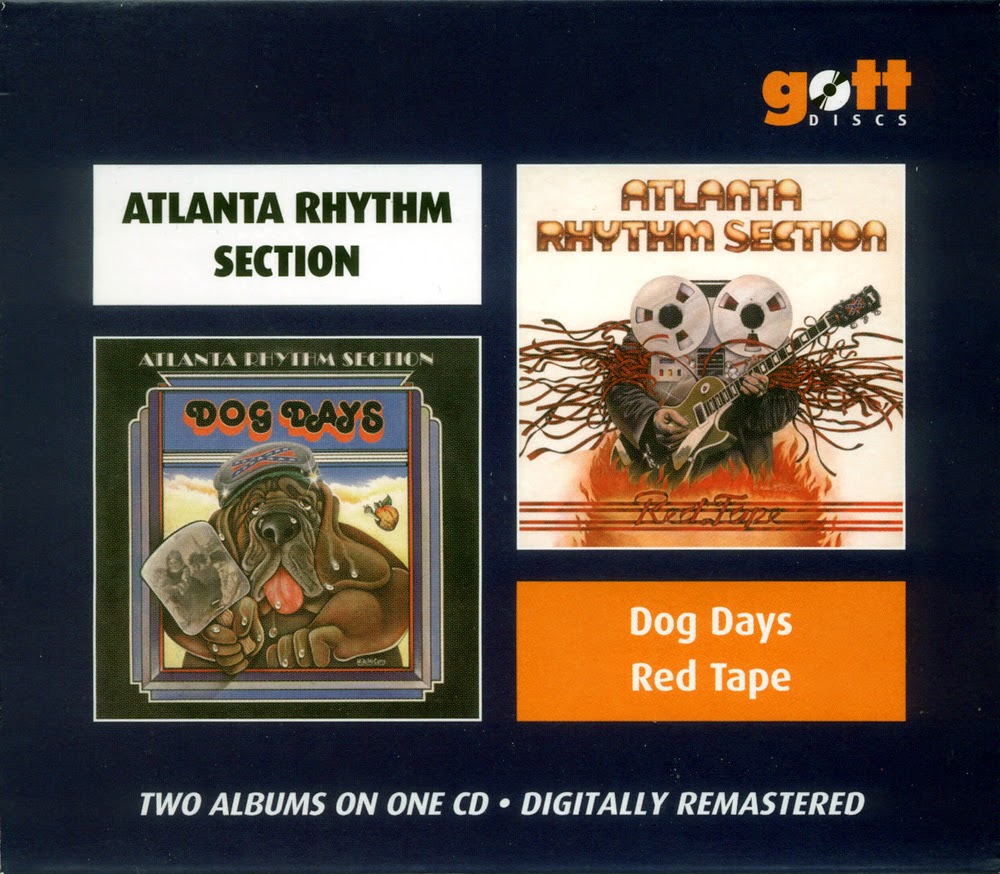 Atlanta Rhythm Section was formed in 1970, intended as the house band for new state-of-the-art recording facility in Doraville, Georgia, and played on various recordings during the first year of the studio, for artists including Al Kooper, B J Thomas and Joe South. 38 Special and Lynyrd Skynyrd also gravitated towards the studio. Meanwhile, the ARS sextet began to record their own material. Three albums preceded 'Dog Days': a self-titled debut, 'Back Up Against The Wall' and 'Third Annual Pipe Dream' with increasing song writing maturity evident through these releases. 'Dog Days' was released in 1975 and as with all ten of the studio albums released up to and including 'Quinella' in 1981, each one offered an engaging balance and blend of up-tempo songs and reflective ballads.

'Dog Days' contains six of the former and two of the latter, all were self-composed and crystallised the bands sound, opener 'Crazy' beginning with the lyric "Wow! Isn't the music strange – it's over-arranged but so untogether..." showing that they had a great sense of humour and that they would – and did – stretch out and jam (as was the case with most of their contemporary Southern band cousins). Here, it was following track, the eight minute 'Boogie Smoogie' that begins as a slow blues that opens out after three minutes into a joyous romp with sensational contributions from both lead guitarists. Although comparisons can at times be made with these other Southern bands, ARS have always provided a broader musical palette and their incredible harmony vocals were also something of a trademark. On the slower material, such as 'Silent Treatment' here and 'Beautiful Dreamers' on 'Red Tape' one may begin to note some similarities with the harmonies and approach of bands like America, Hall & Oates and Toto...and this comes even more to prominence on 'Quinella'. As it happens, 'Beautiful Dreamers' is even redolent stylistically of some of ELO's slow ballads! 'Cuban Crisis' is also a must hear, with its highly amusing lyric and latino rhythms.

'Red Tape' appeared the following year, an album with a greater rock and blues emphasis and with a fantastic, new, nine minute version of 'Another Man's Woman' (a song they had included on the debut, but honed to perfection via many live performances). Other favourites here include the short but oh-so-sweet 'Shanghied', the amusing 'Police! Police!' with its migrating police car siren at the start and the glorious mid-tempo song 'Oh What A Feeling' that has some of the most sensational harmonies of the three albums discussed here.
Rocktopia 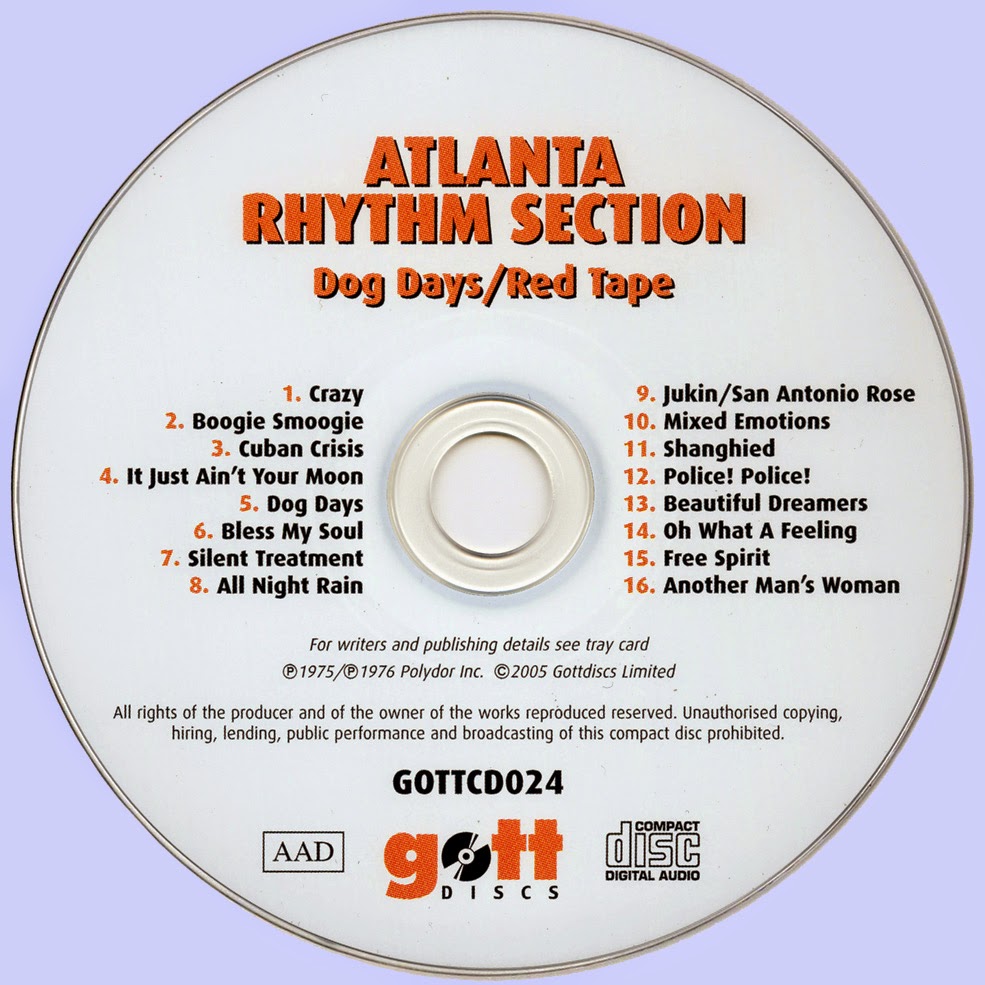