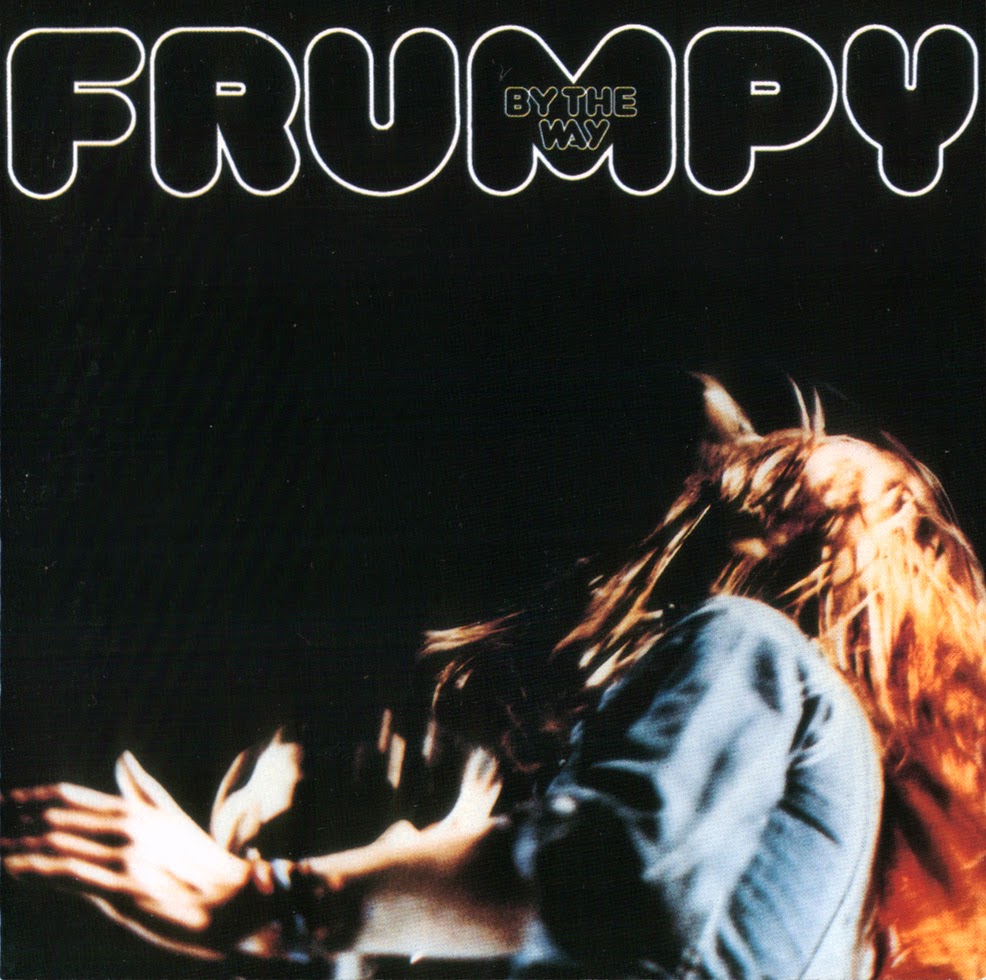 Frumpy - By the Way, the title track of their third album, released in 1972. Frumpy evolved out of a gospel/folk outfit called The City Preachers in Hamburg, Germany in early 1970. They were one of the many fantastic bands to emerge from the "Krautrock" scene that was blossoming at the time.

Their second album is widely felt to be their best album, with some elaborate and extensive instrumental work, guitar and keyboard duets. with classical and blues undertones. This album, " By the Way", showed that Frumpy could rock with the best. It is, without doubt, one of the best progessive rock albums of all time, and should occupy a space in the collection of any self respecting lover of progressive rock music.

When Frumpy folded in 1972, Rumpf would go onto form "Atlantis" with Schott and Kravetz, together with drummer Curt Cress and guitarist Frank Diez. Frumpy reformed in the late eighties, and Inga Rumpf has become a successful blues and jazz singer. This lady has incredible talent and her songwriting ability always was one of her major strengths.
Dinosaurdays 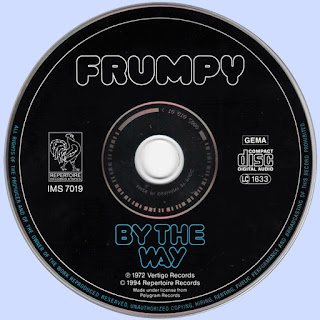