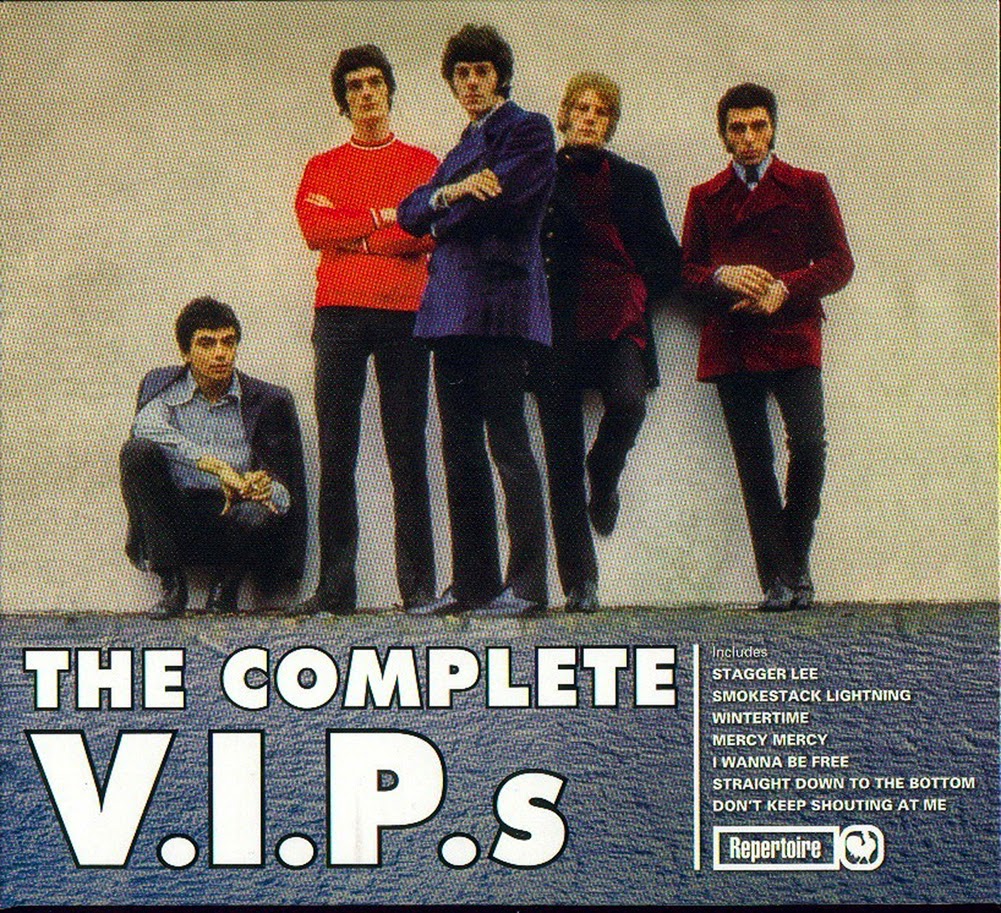 The story begins in summer 1963, in Carlisle, Cumbria, in the far North-West of England. Jimmy Henshaw (guitar, keyboards), Walter Johnstone (drums), Frank Kenyan (guitar) and former export clerk Mike Harrison (vocals) formed a beat combo, and dubbed themselves The VIPs. Johnston and Kenyan had previously been in The Teenagers; not long after forming the band, The VIPs added Greg Ridley on bass, who had previously lined up with Dino & The Danubes, and The Dakotas and The Ramrods, together with Harrison.

They scored a record deal with RCA, who put out their debut single, "She's So Good" / "Don't Keep Shouting At Me" in 1964, both sides being penned by Henshaw. The single is a great slice of sneery Brit R&B, and is now an ultra-rare collector's favourite. From 1965 to 1966 the band were a top club attraction in London, and gigged regularly at the Star Club in Hamburg, garnering a sizeable cult following,

The original VIP's line-up recorded three more singles ("Wintertime" as The Vipps for CBS, plus "I Wanna Be Free" / "Don't Let It Go" and "Straight Down To The Bottom" / "In A Dream" for Island, produced by Island stalwart Guy Stevens) before disbanding. Henshaw, Johnstone and Kenyan were replaced by Luther Grosvenor (guitar), Mike Kellie (drums), and Keith Emerson (keyboards). Emerson had previously been a member of Gary Farr & The T-Bones; this variant of The VIPs gigged for only three months, before Emerson upped and formed The Nice, with Brian "Blinky" Davidson, Lee Jackson and Davy O'List.

The remaining quartet changed their name from the by then somewhat anachronistic VIPs, to simply Art-Worcester-born Grosvenor had played guitar for The Hellians, whose 1964 single, "Daydreaming Of You", released on Pye subsidiary Piccadilly, was produced by maverick West Coast genius / madman /charlatan Kim Fowley. The Hellians, if I may digress still further, boasted the nascent talents of both Dave Mason and Jim Capaldi, who would, of course, go on to form Island mainstays Traffic with Steve Winwood, and a young Poli Palmer, who latterly rattled the Joanna for Family. The Hellians in turn mutated into Deep Feeling.

Mike Kellie, originally from Birmingham, had drummed for second city band Locomotive, who also featured sax and flute player Chris Wood, who joined Traffic in 1967. There. See how incestuous this little scene was? Anyway, Locomotive would go on to enjoy a UK Top 30 hit with the ska-rhythmed "Rudi's 1? Love" (unusually enough, the band were very heavily ska and bluebeat driven), and in 1969 put out the awesome latterday psychedelic gem "Mr. Armageddon".
Spooky-bio 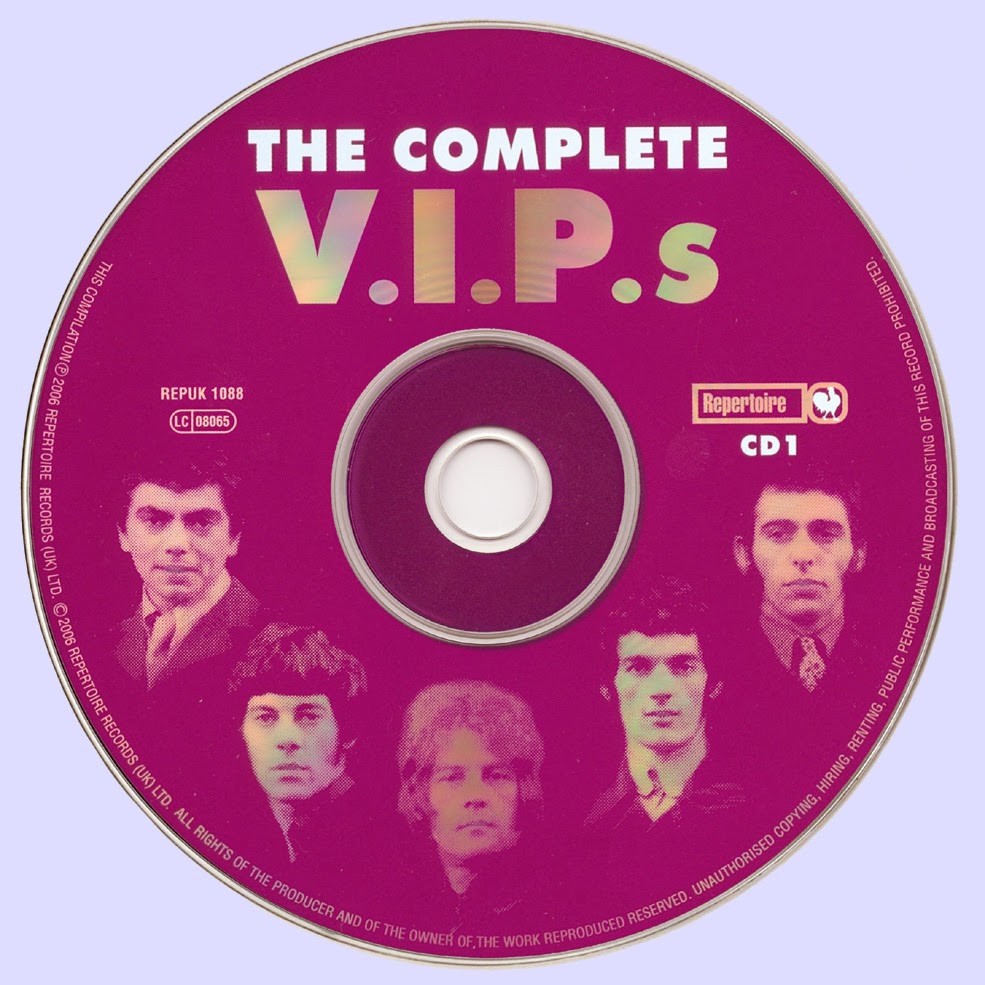 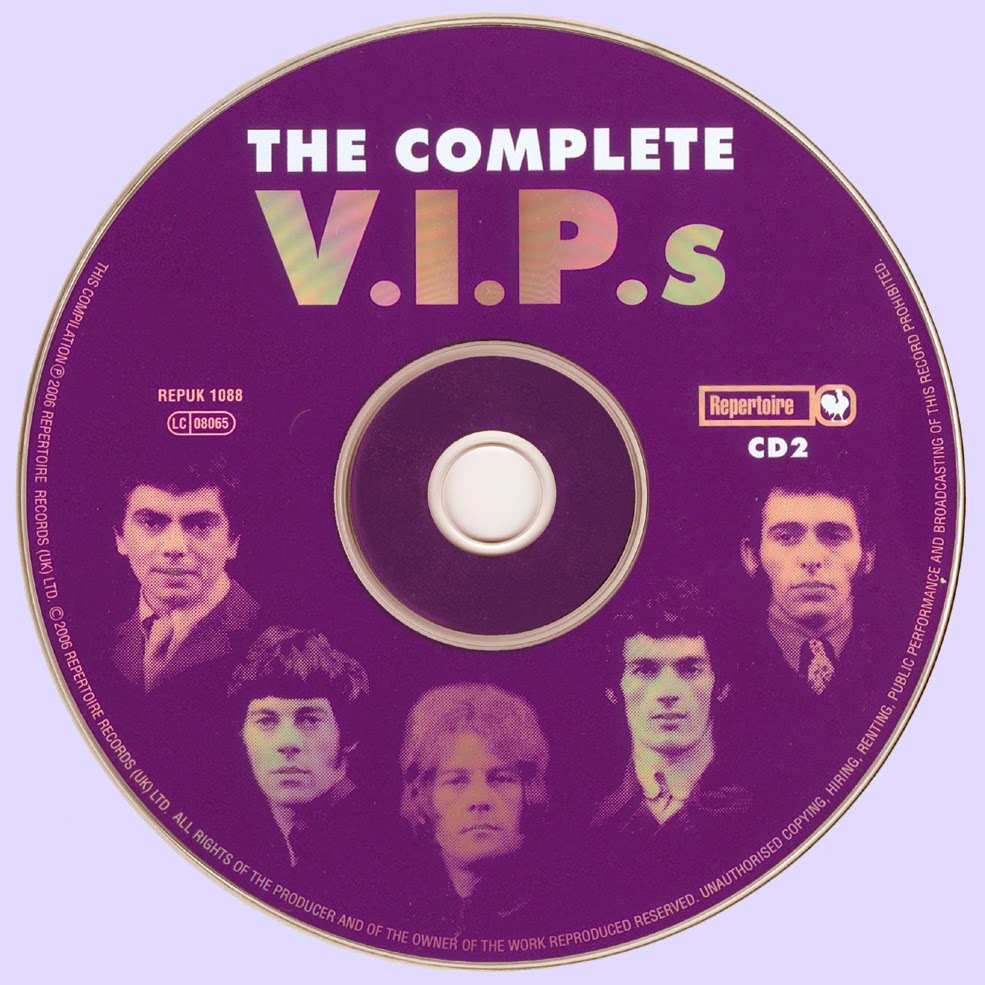