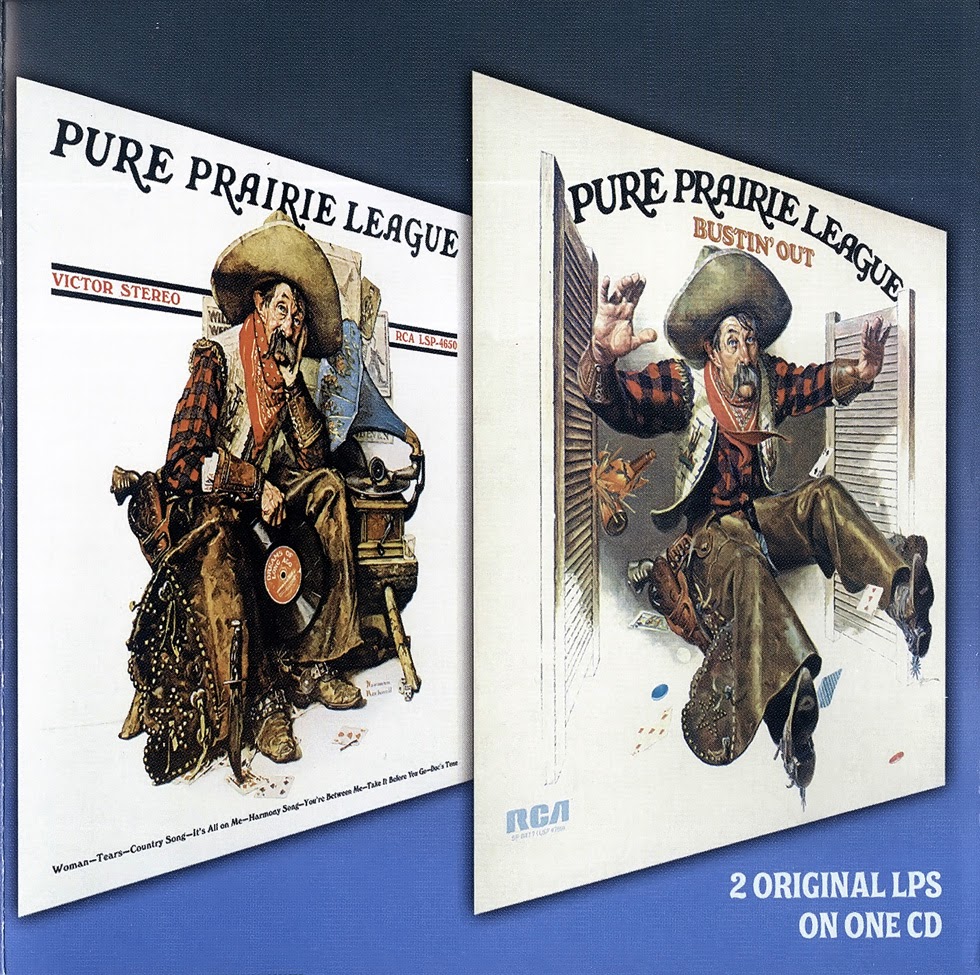 Despite significant personnel changes, Pure Prairie League maintained itself as a successful country-rock band during the 1970s and early '80s, releasing ten albums and enjoying hits -- including "Amie" and "Let Me Love You Tonight" -- with different configurations of the group.

Pure Prairie League was formed in Columbus, Ohio, in 1969 by singer/songwriter/guitarist Craig Fuller (born July 18, 1949, in Portsmouth, Ohio), singer/guitarist George Powell, bass player Jim Lanham, and drummer Tom McGrail, who gave the band its name, which was the name of a women's temperance group in the 1939 Errol Flynn movie Dodge City. Pure Prairie League built up a following in Ohio, playing around Cincinnati for a year before earning a record contract with RCA Victor.

By that time, McGrail had left and been replaced by Jim Caughlin, though Billy Hinds had also drummed with the band for a time. Adding steel guitar player John David Call, the group went into the studio and recorded its self-titled debut album, which was released in March 1972 with a cover depicting a Western character named Luke, an illustration drawn by famed naturalist painter Norman Rockwell that had first appeared on the cover of The Saturday Evening Post in 1927. Luke would turn up on all the band's subsequent album covers, giving them a distinctive visual conception.

Pure Prairie League did not sell well enough to reach the charts, and the group fragmented. Lanham, Caughlin, and Call left, and remaining members Fuller and Powell brought back Hinds, who in turn recruited a friend, keyboard player Michael Connor, to play on the second album, Bustin' Out, and subsequently become a full-fledged bandmember. Among the other session musicians on the album was David Bowie associate Mick Ronson, who played guitar and arranged the strings.
by William Ruhlmann

The songwriting team of Craig Fuller and George Powell was one of the finest in the business, and on Bustin' Out they made an album that is unequaled in country-rock. The songs are meditative portraits of relationships that aren't running smoothly but are still alive, and they sound autobiographical rather than something contrived to sell records. These tunes are presented with grace and unusual taste, the country guitars and vocal harmonies backed with astonishingly sympathetic string arrangements by Mick Ronson. Both lyrical and musical themes carry over from song to song -- "Falling in and Out of Love" and "Amie" are really two halves of one suite, and there are echoes of that suite throughout the rest of the album.

Despite the extraordinary beauty and intelligence of the music on this album, it was not immediately successful, and the already troubled band broke up after it was released. Nevertheless, the influence of Bustin' Out was profound, and one song in particular became a staple for bar bands everywhere. RCA re-released "Amie" as a single more than two years after the album came out, and it was a Top 30 hit. The revival of interest in Pure Prairie League led RCA to re-sign the group, alas without Craig Fuller. That hit status also led to a rediscovery of the merits of the rest of Bustin' Out, which is acknowledged to be one of the artistic high points in country-rock history.
by Richard Foss 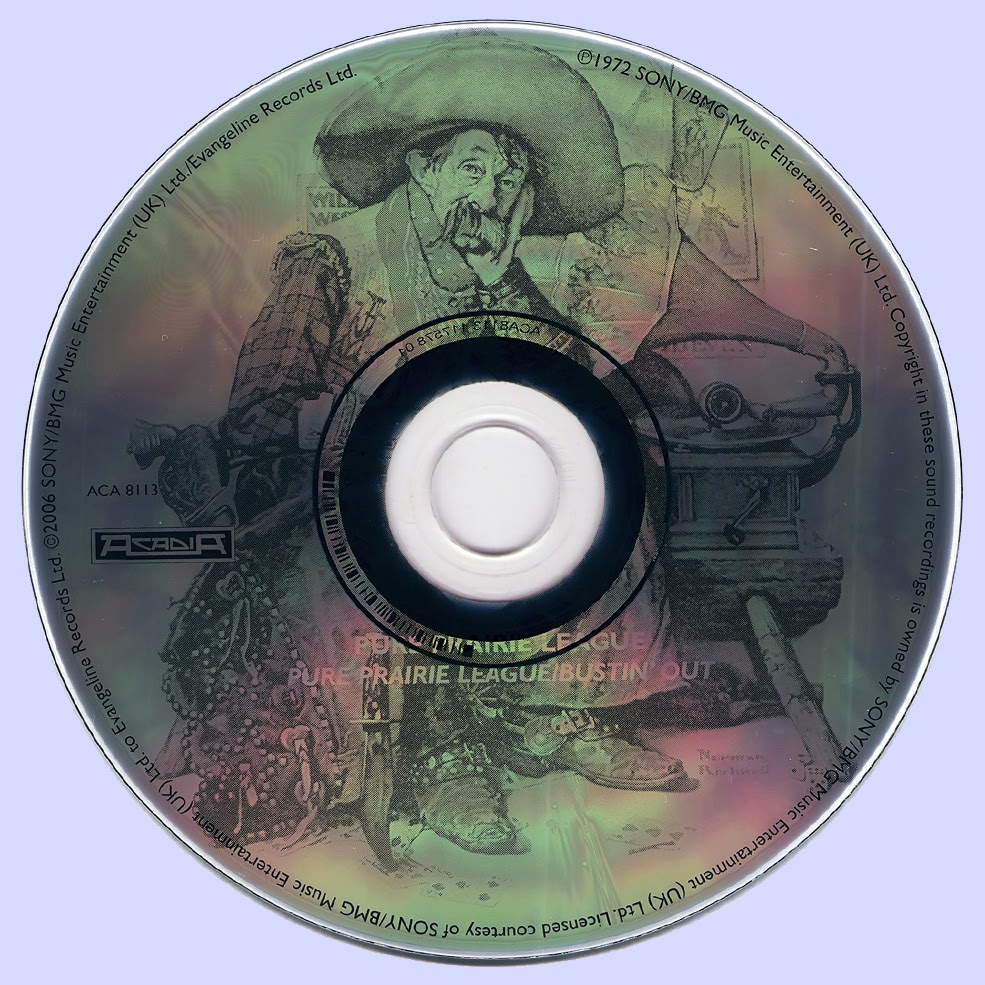