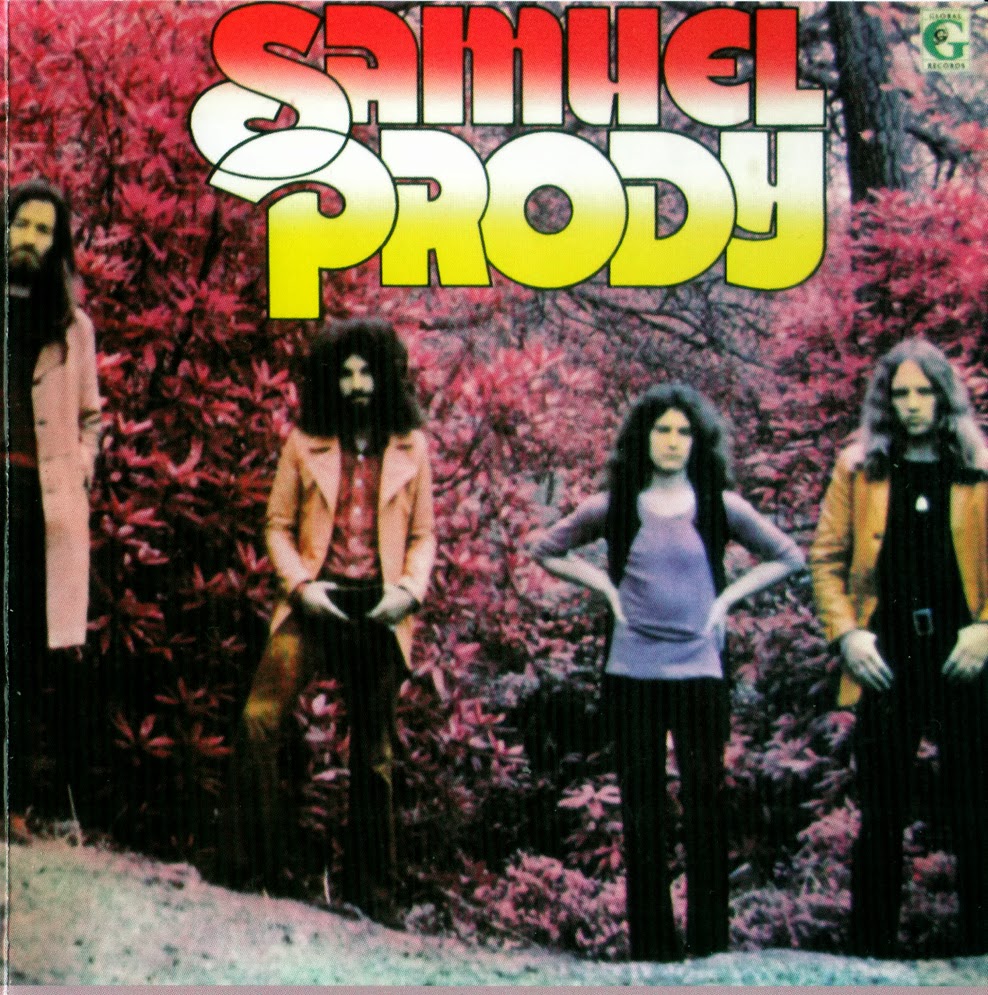 Tony Savva started his career in London as a bass player and vocalist in various bands. The first group was "The Rivals" - Andy Mitchell (lead guitar), Colin Cookson (rhythm guitar), Bobbie Scott (drums) and Tony Savva (bass & vocals). "Thee of London" - was the next band. They were managed by Reg King and released a single called "Each & Every Day" (written by Mick Jagger & Keith Richards).

Next came "The New Breed" - They were managed by Don Arden and he wanted them to record one of two songs written by Wes Farrell & Bert Russell. They wanted to record Hang On Sloopy but unfortunately the McCoys (who recorded it on Bert Russell's own Bang Records label) got there first so they recorded the other one, Friends & Lovers Forever. They then became the "Wild Angels" - and they performed at the Marquee Club in London.

In the Wild Angels the vocalist was Dave Arden, Don Arden's son. His sister was Sharon Arden who married Ozzy Osbourne (Trivia.. Sharon Osbourne is Don Arden's daughter). The most successful of these early bands was "A Wild Uncertainty". They released a single "A Man With Money" (an old Everly Brothers hit) in 1966 (the B side was "Broken Truth" written by Tony).

When Keith Moon was going through a bad time with the Who (he & Pete Townshend were not getting on too well) he wanted to join the band so he rehearsed for a full day with them at the Kingston Cellar Club. When he agreed to join them as long as he got a £50 per week retainer Don Arden turned him down flat.

At around this time Tony Savva was auditioned for the Jimi Hendrix Experience but unfortunately it was decided that the band should remain as a three piece. Mitch Mitchell still kept in contact with Tony and he did the percussion on the Wild Uncertainty single.

The other guys in A Wild Uncertainty were: Gordon Barton on drums (he went on to join Andwella's Dream and then John Entwistle's OX) Peter Tidmarsh on guitar (he carried on with Tony and wrote one of the Samuel Prody Tracks) Eddie Hardin on keyboards - He went on to join the Spencer Davis Group and after a great period with Hardin & York he is still playing with them along with the fantastic Miller Anderson & Colin Hodgkinson.

They were then managed by the infamous Andrew Loog Oldham who managed the Rolling Stones and founded the Immediate label. In 1968 Tony worked with Lionel Bart on writing a very strange album called "Isn't This Where We Came In?" (Deram - DML 1028). There were many well known performers on the recording - Madeline Bell, Danny Thompson, John Cameron, Willie Rushton, Rosetta Hightower, Kenny Lynch and the sleeve notes were by Jonathan King.

Tony went on to a couple of other bands - Smiffy's Gang and then Giant. It was Giant that eventually moved south to Brighton in the early 70s and became Samuel Prody. Originally Giant was formed by Pete Sears (who went on to Jefferson Starship, now with the FOB - the Flying Other Brothers).  In Giant the guitarist was Davey O'List (ex- the Nice) after Pete Sears left. When the band moved down to Brighton he left after a few months to be replaced again by Pete Tidmarsh. Pete left and he was replaced by Keith Hurley from Brighton.

The band wanted to change their name to Samuel Purdy but as this might have caused a problem with the world famous shotgun maker they were advised to change it to Samuel Prody. After the still popular Samuel Prody album was released the band broke up and Tony joined a great band called Rusty Butler. A young Dave Greenfield was the keyboard player who went on to join The Stranglers (and he is of course still with them!)
Samuel Prody-official 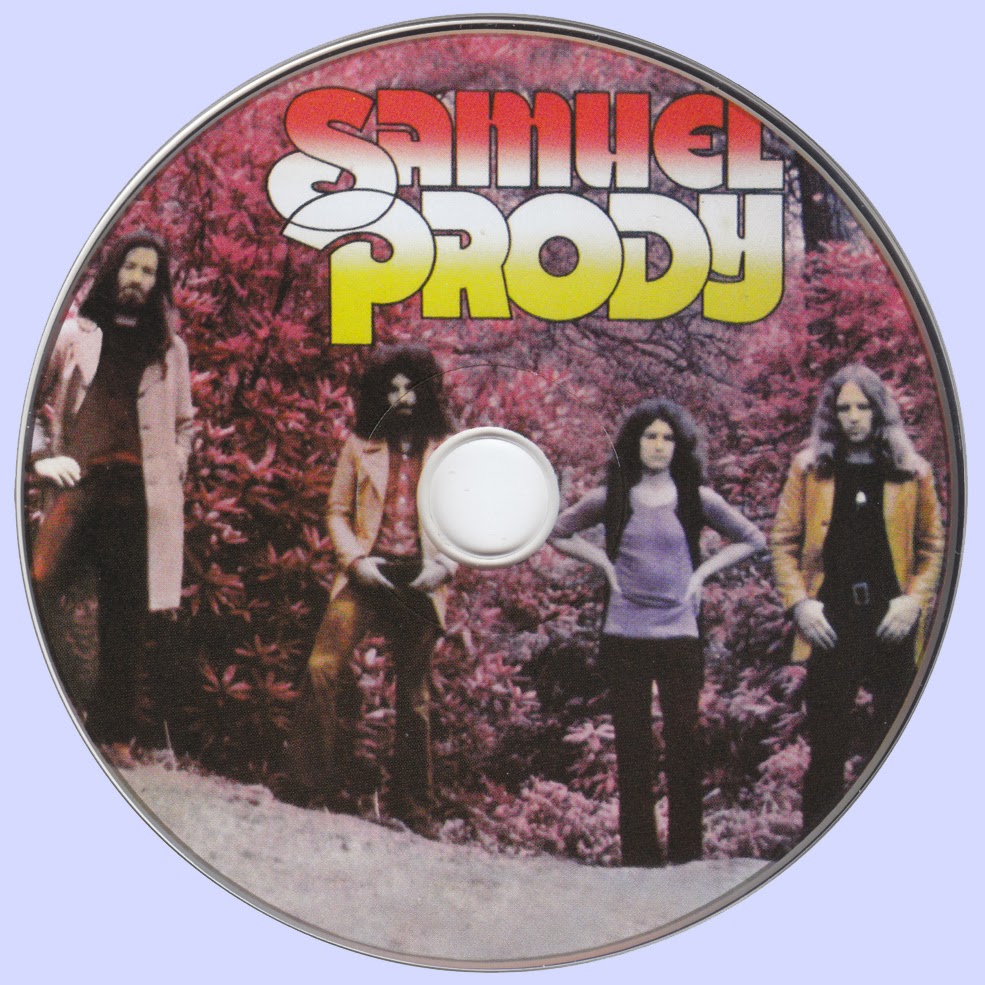