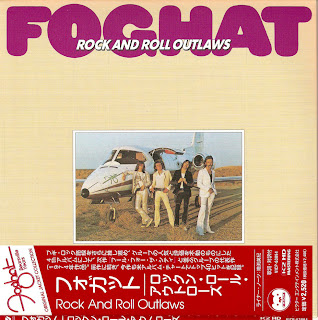 Though "Energized" had reached gold status in the U.S., the band wasn't exactly happy with its production. "Tom Dawes was really talented, but his musical tastes differed from ours," Peverett says. "We wanted someone who understood the feeling of our music a little more."

The band found such a studio partner in Nick Jameson. Hailing from Philadelphia, Jameson had become part of the Bearsville family when Todd Rundgren worked with Nick's band "American Dream." From there, Jameson became an engineer, remixing some tracks on the "Foghat" album. He returned to produce and engineer the group's "Rock And Roll Outlaws" LP (1974), from which comes the melancholy midtempo track "Dreamer."
Foghat-history 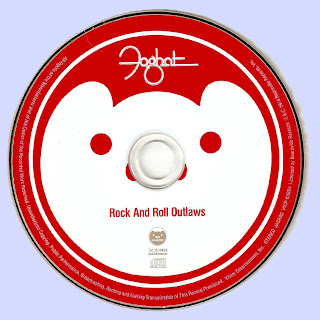