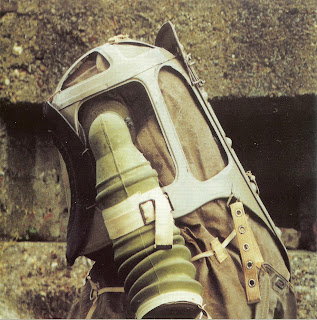 Definitely any lover of early '70s proto-metal heaviness needs to put this on their wish list. Downer Rock Genocide is a collection of super rare tracks by some really obscure heavy psych/prog acts who kicked around the same scene as early Black Sabbath. And it's pretty darn killer.

Too many gems here to talk about 'em all, but i will mention a few... Flying Hat Band (2 tracks from them, from a never released 1973 album) was where Glenn Tipton slung his axe before joining up with Judas Priest.No wonder they hired him! If you have never heard FHB's stuff before then this comp is worth it just for the badass rockin' doom of their first cut, "Seventh Plain". It's like Comus meets Judas Priest! Clear Blue Sky, who also contribute two demo tracks(their album is a Sabbathy treat). And Sabbath lovers will really want this for "Nightjar" by the Tony Iommi produced Necromandus, easily that band's heaviest and best track. So good.

What else? The Iron Maiden on here is NOT the Iron Maiden you're familiar with, it's another, earlier band with the same name but a much doomier disposition. Actually who they really sound like is Wishbone Ash, Argus-era, all folky and epic. Gnidrolog is another killer act who are a great, super dramatic prog act in the vein of Van Der Graaf Generator who offer up their doomiest "Long Live Man Dead".

Red Dirt are a gruff slice of raw, primitive bluesy heaviness.Iron Claw kick out the jams big time on"Lightning" from a 1971 cassette only release, Egor tear it up on the blown-out live track "Street" also from '71, Hackensack deliver some wild fuzzed out soloing and wailing vocals on their kick ass cut "River Boat" circa '72, and Bum bring us the pagan "God Of Darkness" from way back in '68. Did Sabbath hear these guys? All of it good stuff!
Doommancia 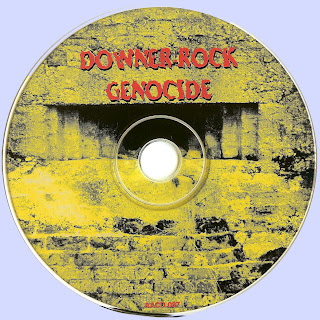